Chicago’s White Mystery have been putting out an album a year since the band’s inception in 2008.  Comprised of ferocious rock’n’roll sibling duo Miss Alex White and Francis Scott Key White, the band has influenced countless others including our own Twin Peaks and The Orwells.  No exception this year as White Mystery is set to release album #8 aptly titled “F.Y.M.S.” on 4/20 with pre-orders being taken now HERE

Check out my favorite track “Full Of Light” 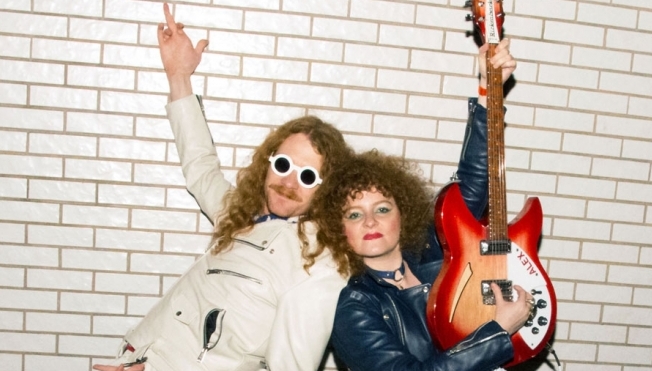 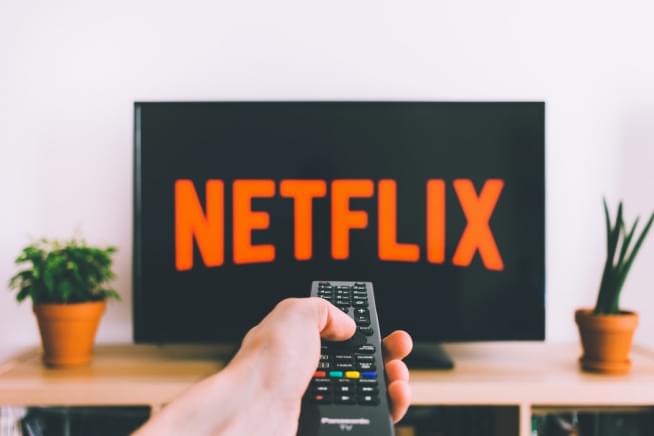 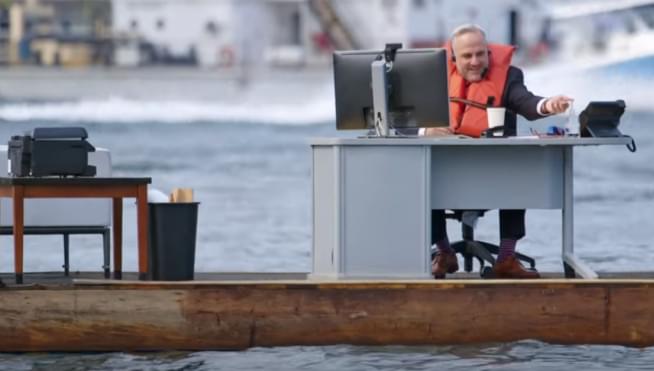 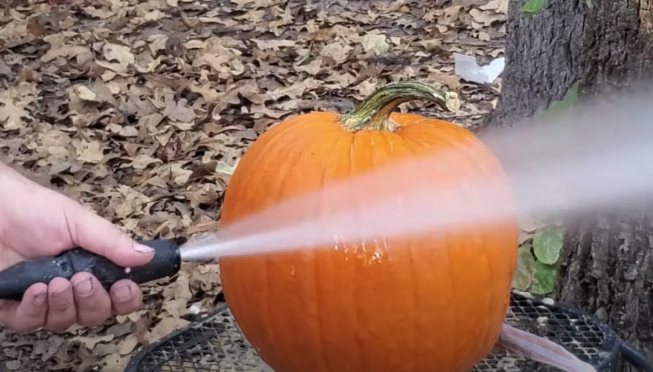 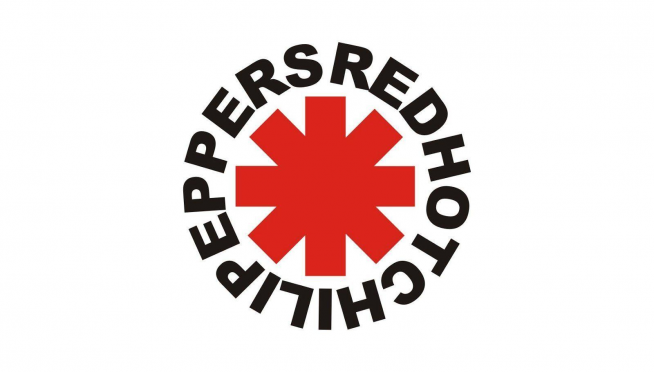