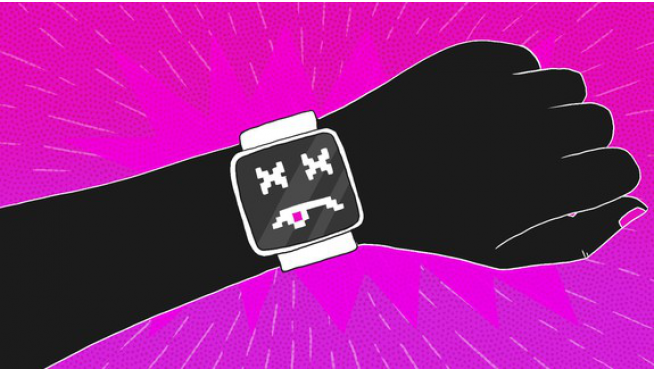 The CEO of Chinese electronics maker Huawei raised eyebrows this week when he publicly trashed smartwatches. “I am always confused as to what smartwatches are for when we have smartphones,” Eric Xu Zhijun said, adding that he would never ever wear one himself — despite the fact that his own company makes them. That may strike some as cold but his words should serve as a much-needed reality check to anyone still laboring under the delusion that they can persuade the general populace that wearing tiny touch displays on their wrists is the way of the future. (MORE HERE)

I don’t have a smartwatch but I used to wear watches all the time. Shoes and watches were my thing for a long time (I still wear shoes). Now I have my phone so I don’t really need a watch. I do like smart watches though. I don’t think they ever needed to be the NEXT BIG THING. It would be kind of cool if there were gadgets available that didn’t need to be bigger than the iPad to exist. Or at least stay relevant enough until after Father’s Day. My dad doesn’t need any more golf clubs or another tie!!