Remember this one from The White Stripes?

Jack White is putting out his first children’s book based on the 2001 song.  We’re Going To Be Friends will tell the tale of meeting Suzy Lee and what it is like to make friends at the beginning of the new school year.  That might sound familiar, considering the original premise of the song and lyrics match.

According to stuff I’ve read on this, the new book will be released on November 7th…along with two new versions of the song, which includes one sung by an elementary school.  — [eric] 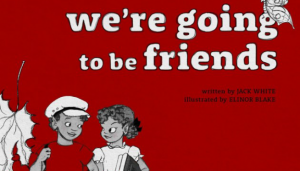 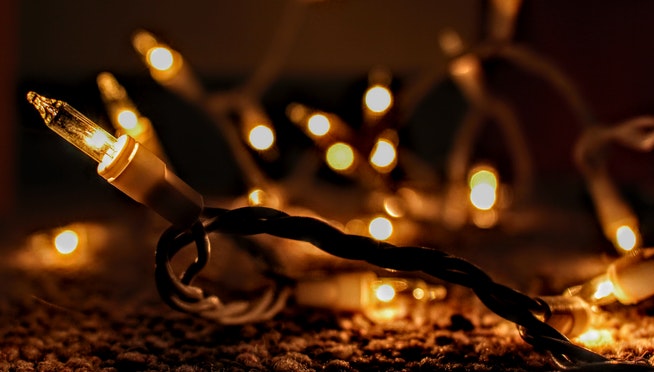 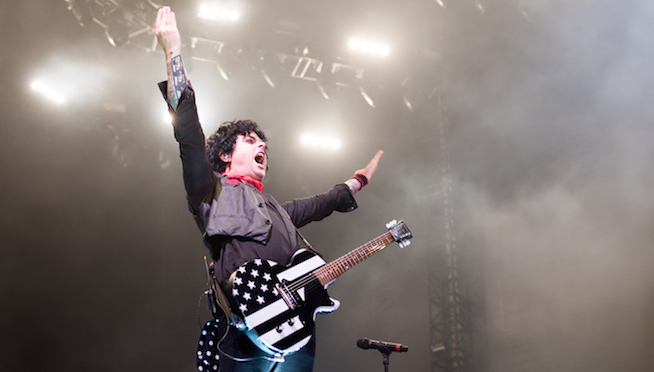 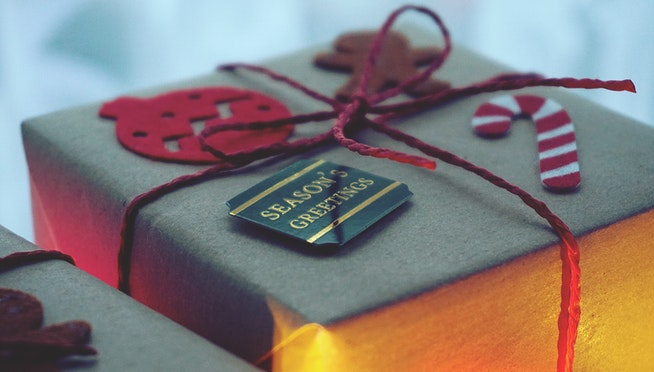