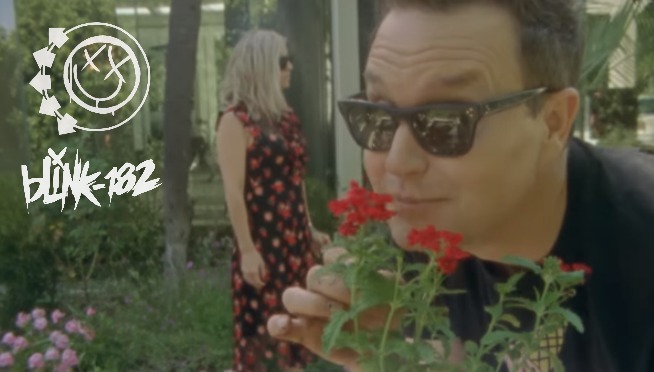 Blink-182’s deluxe edition of California has been out since May 29, which added 12 new singles to the already 16-track album. They’ve also added another video, ‘ Home Is Such A Lonely Place’ which is a ballad that might evoke emotions. It appears to be video clips shot by the band themselves as they visit home, taking a break from life on the road (which is also lonely ??)…Wait is that a shot of Malort Matt Skiba is drinking in his cool jacket with the Chicago Flag patch on it?