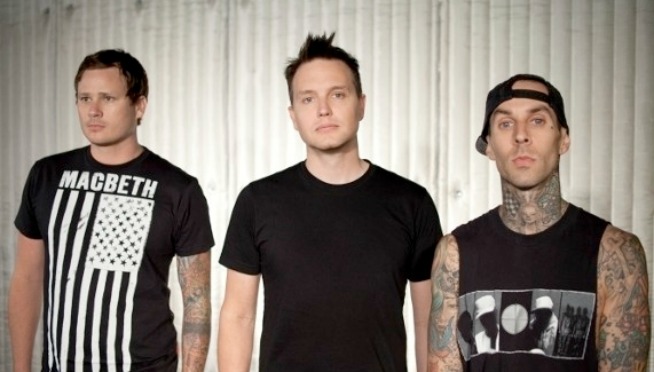 “[It was] right before Tom left the first time,” says Mark, describing it as one of the ‘low points’ in his career. “Every single show we were having these awful arguments backstage. We were playing giant venues, the band was successful, but we were just miserable, yelling at each other before we would go on. (MORE HERE)