Warning.  This list won’t be without its controversy, but should that be any surprise?  The connection between music and politics is one of the great themes of music.  So for those who yearn for the more middle roads of  “This Land Is Your Land” and “Born In The USA,” this playlist might not be their cup of tea.  (And you might want to look up the true origins of those songs, while you’re at it. 😉  But for the rest of us, a more complex look at music for the 4th of July.

And we start with the “title track.”  Clearly the dark, sober tone and lyrics of this make the “4th of July” a euphemism for the apocalypse rather than a reference to eye-pleasing fireworks.  But it’s Soundgarden.  And I like it.  So it made the list. So there.

Rise Against – Hero Of War

Why I dislike this song?  In my opinion, its message could still be ridiculously powerful having focused on an actual soldier’s experience rather than spinning out the worst “horror stories” we’ve heard told about warfare.  Why I LOVE this song?  Its recognition of how unprepared young people can be going in and how PTSD can change the lives of those who serves our country.  But hey, that’s art, right?  Sometimes mixed emotions make for powerful musical experiences.  For me, this definitely an example of that.

Remember Schoolhouse Rock?  When Saturday morning cartoons were a thing, we got a little education through these vignettes.  This Alt_Backspace artist covered the tale of the beginnings of America, from the pilgrims journey to America right up to the Boston Tea Party protest.  If you are looking for patriotism, this is your huckleberry right here.

When I first got into this business, my Uncle Mike would call me up and ALWAYS request Neil Young.  I would usually laugh it off, but chalk that up to being a young man in need of some serious music education.  Neil Young is the “godfather of grunge.”  This song came out just after the politics of the 1980s and just before the fall of the Berlin Wall, two events to which this song is tied.  Pearl Jam grabbed this song in 1992 and have been running with it ever since, sometimes with Young joining them on stage.

Nothing like a song about trippin’ on acid during Independence Day.  And it just happens to be my favorite song from my favorite 311 album.

There is no in between:  you either hate or love this song.  But I would argue this song is patriotic as f#&%.  Three guys, screaming that they don’t like the direction their country is headed.  The fact that we’ve been able to shout at our government for hundreds of years is one of the best qualities of the United States.  It comes with a price, however:  one might not always agree with what is being said.

Portugal. The Man – So American

I’ve seen a number of different interpretations of the lyrics to this song.  One felt it was about the children of immigrants.  Another thought it was about the growing undertones of nationalism.  But frontman John Gourley said the idea came about after a discussion on politics with a German.  He’s what he told Spinner magazine:  “I’ve been to Germany nine or 10 times and know so little, if not absolutely nothing, about the country’s politics. It’s just so funny because the way we [Americans] are is pretty relaxed, like, ‘Do what you want. I’m not going to be a part of this.’ And I thought it’s so American to just let things go and say whatever and just let it happen.”

Likely the least controversial entry into this list today.  And why not?  If this song doesn’t at least invoke a toe-tap from you, check your pulse and your soul.  And crank it up this Independence Day, which I hope you enjoy.  — [eric] 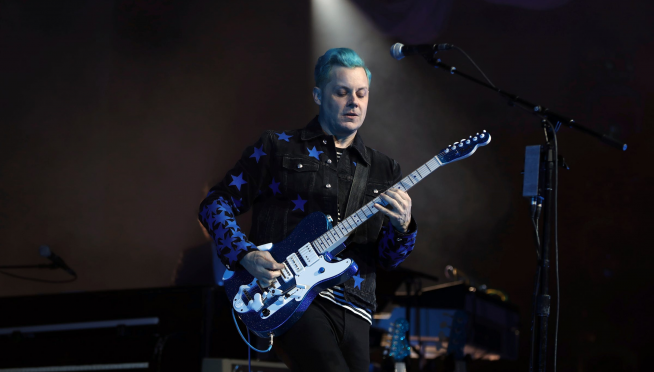 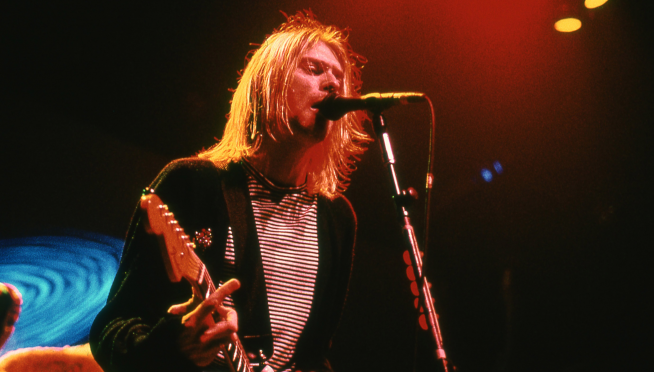 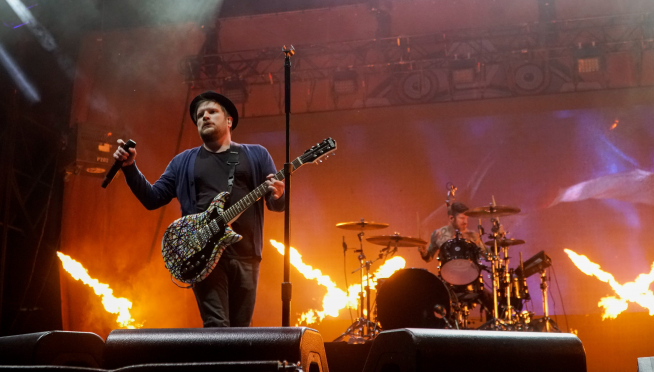 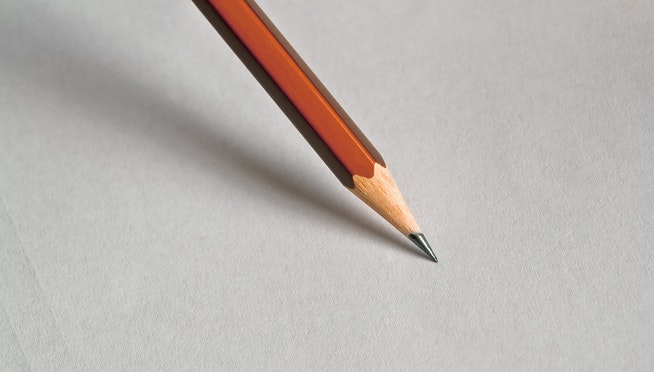