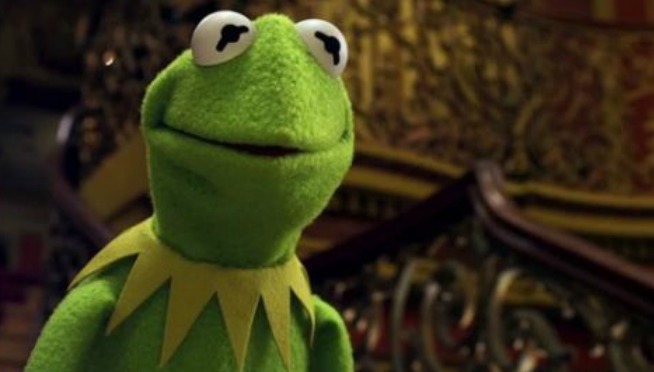 The news that long-time Kermit the Frog voice Steve Whitmire was being replaceddisappointed many fans. Things got a little darker when it was confirmed he’d been fired by Disney. However, the more we learn, the more we come to realize that things behind the scenes at Muppets Studio were something of a mess. Now, The Chairman of the Jim Henson Company, Brian Henson, has come out and publicly stated that he actually wishes he’d fired Steve Whitmire sooner, specifically, prior to the sale of the Muppets to Disney. According to Brian Henson… (MORE HERE)