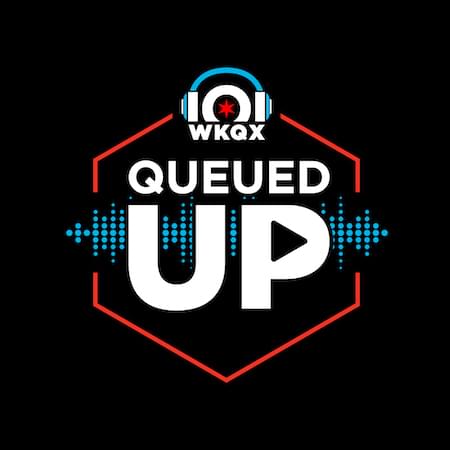 So many fun pics and videos from all of you coming in on the hashtag #TNWSC with our NIghts We Stole Christmas shows this weekend at the majestic Aragon Ballroom. You can see more from this weekend coming up soon but here are some the best ones I could find from Night 1 with Rise Against, Night Riots, and the collective masses moving their asses.

Find more on your social media of choice search and join the hashtag: #tnwsc

I MENA ONE GUY GOT STITCHES AND ANOTHER LOST HIS PHONE, YOU KNOW IT WAS AS THE KIDS SAY ‘LIT’

No thank YOU, Rise Against!Night 1 of #TNWSC ✓ Who's ready for tomorrow?

Rise Against our true hometown heroes ! ❤️ Much thanks to them for an amazing show #TNWSC – Kevin

Rise Against playing a sold-out show for @101wkqx’s Nights We Stole Christmas! Foster the People is tonight!

Are you at #TNWSC?? Try your luck before the show! PLUS get a 2nd chance on your non-winning tickets! ☃️🎶🍀🌈 pic.twitter.com/dyOJn9LoHR 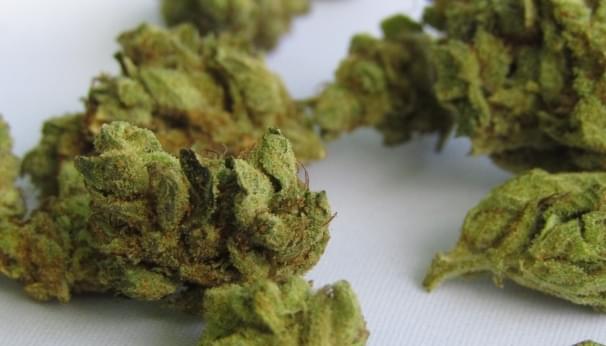 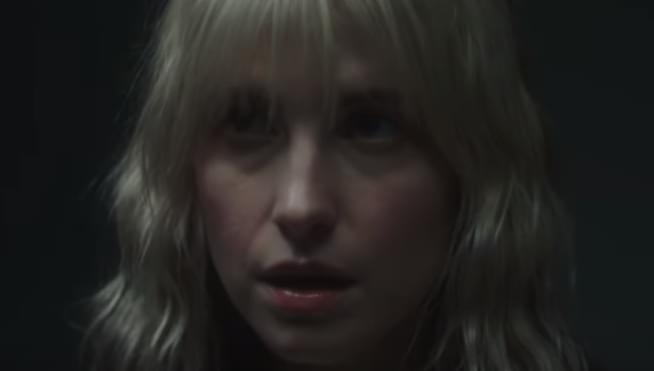 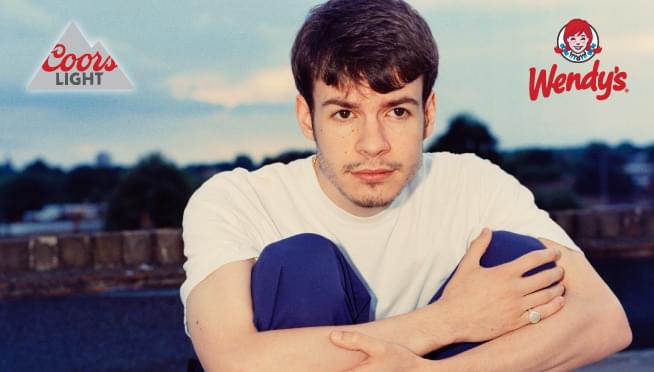