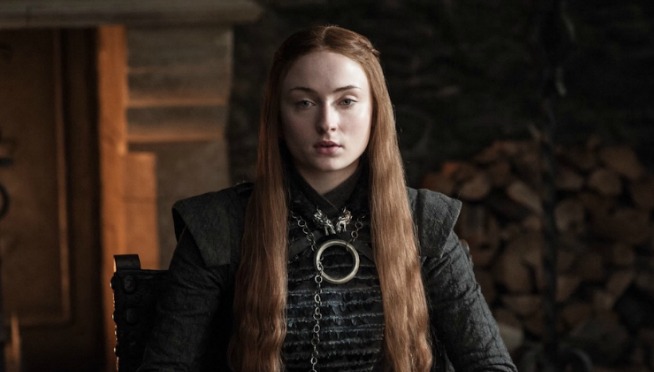 Game of Thrones wrapped its penultimate season in August with a revelatory episode which left fans clamoring for the conclusion of the series. Viewers hoping the final season would air next year will have to hold out a little while longer, however, as breakout star Sophie Turner has revealed the show won’t return until 2019. (MORE HERE)