A girl from Kansas City asked for tickets to see artist Lorde this Christmas.  Her parents had other ideas:

I asked for Lorde tickets. Not The Lord. pic.twitter.com/toQbP2Z1nu

Yup, that’s tickets to see televangelist Joel Osteen instead of the singer from New Zealand.  Probably not exactly what Jorji had in mind.

“Jorji, Dad and I are so proud and happy that you want to grow your faith and spend time with the Lord. Enjoy Pastor Joel Osteen at the Spirit centre,”

Her parents couldn’t keep a secret for very long though.  The Osteen tickets were fake.  A second identical package contained the Lorde tickets she originally requested.  And there was much rejoicing.  Probably.  — [eric] 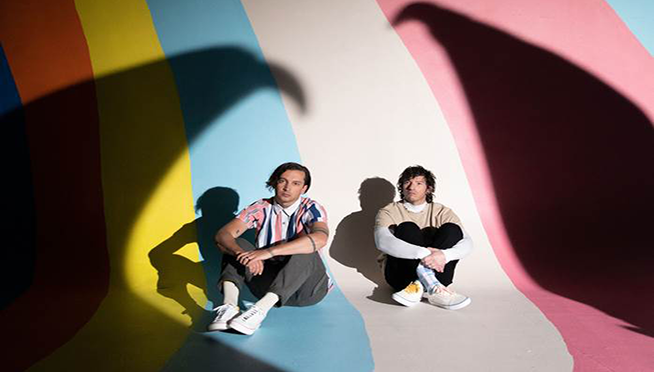 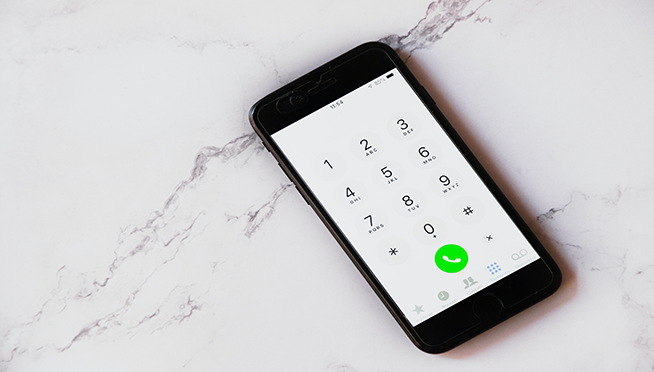 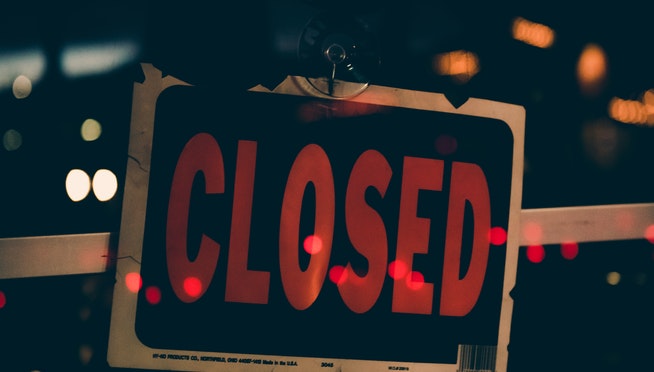