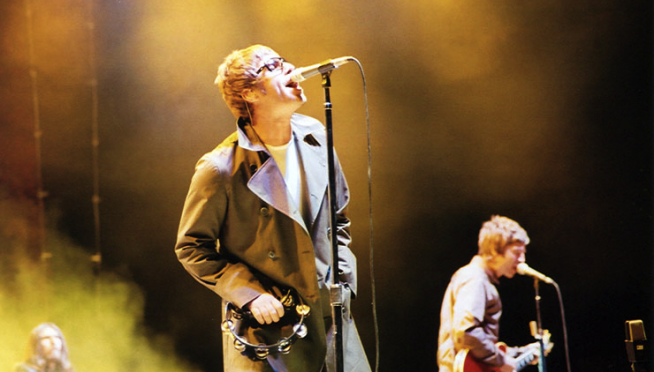 Another year, another rumor regarding the reunion of Oasis.  And — SHOCKER — it turns out booze played a part in the false alarm.

Liam Gallagher made it appear through a Tweet that he had possibly made peace with his brother Noel last Christmas.  Now, Liam has told NME that a truce was “in his head” and that the two remain “not in a good place.”

So why would he say such a thing?

Turns out Liam “had a couple of drinks” and figured he would just…put it out there and see what happened.

Apparently, nothing happened.  So, as one half of Oasis would say….as you were.  Going on 10 years now since the brothers split up…  — [eric]