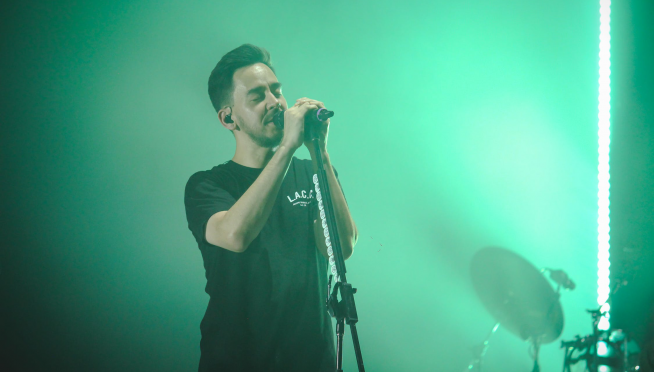 It’s almost surreal that almost a year has passed since we lost Chester Bennington to suicide.  Rolling Stone caught up with his Linkin Park band mate, Mike Shinoda, to chronical his 10 months since that awful July date.  Some of the things we learn:

You can scroll through the entire article here.  — [eric]