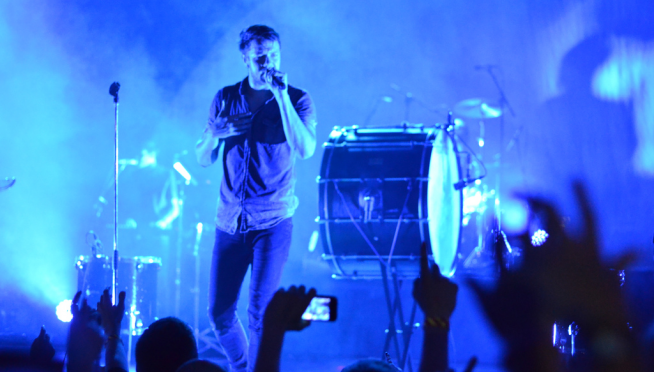 I was doing a lot of road tripping this week.

During my travels, I heard a great discussion with Dan Reynolds of Imagine Dragons.

I learned in his younger days, Reynolds witnessed some of his fellow Mormons struggling with their sexuality — and had some regrets about not being more of an ally then.  Still involved with the church, he is advocating for acceptance of the LGBTQ community.  He seemed to feel a bit irregular that he — as a heterosexual, white male — was the one making this push.  But the show host brushed that notion off, saying that it is of vital importance for straight supporters to take up the fight for inclusion, too.  As an straight ally of the LGBTQ community, I agree.

Tomorrow (6/25), a documentary capturing a bit of that push is debuting on HBO — called Believer.  Here is the trailer.  — [eric]