On Tuesday, the video platform YouTube issued an update that prohibits prank or challenge videos that could lead to death or serious physical injury.

This is because of the growing amount of challenges that have been posted, like the Tide Pod challenge, where people were eating the detergent pods or the ‘fire challenge’, which is when someone is shown setting themselves on FIRE.
The revised policy also comes after the Bird Box Challenge went viral. A trend that resulted in people performing tasks while wearing a blindfold.

In the updated guidelines they stated, “Challenges that present an apparent risk of death are not allowed on YouTube” The ban also extends to pranks that “lead victims to believe they are in physical danger or that can cause real physical harm.”

Netflix even tried ushering out a warning to stop people from doing the Bird Box challenge:

Can’t believe I have to say this, but: PLEASE DO NOT HURT YOURSELVES WITH THIS BIRD BOX CHALLENGE. We don’t know how this started, and we appreciate the love, but Boy and Girl have just one wish for 2019 and it is that you not end up in the hospital due to memes.

YouTube has said that violations to the ban will result in a “community strike” against the channel. Accounts who receive three strikes in 90 days will be terminated under this new policy.

Over the next two months, any videos that violate YouTube’s community guidelines will be removed and will not receive a strike if the content has been posted prior to the policy update. 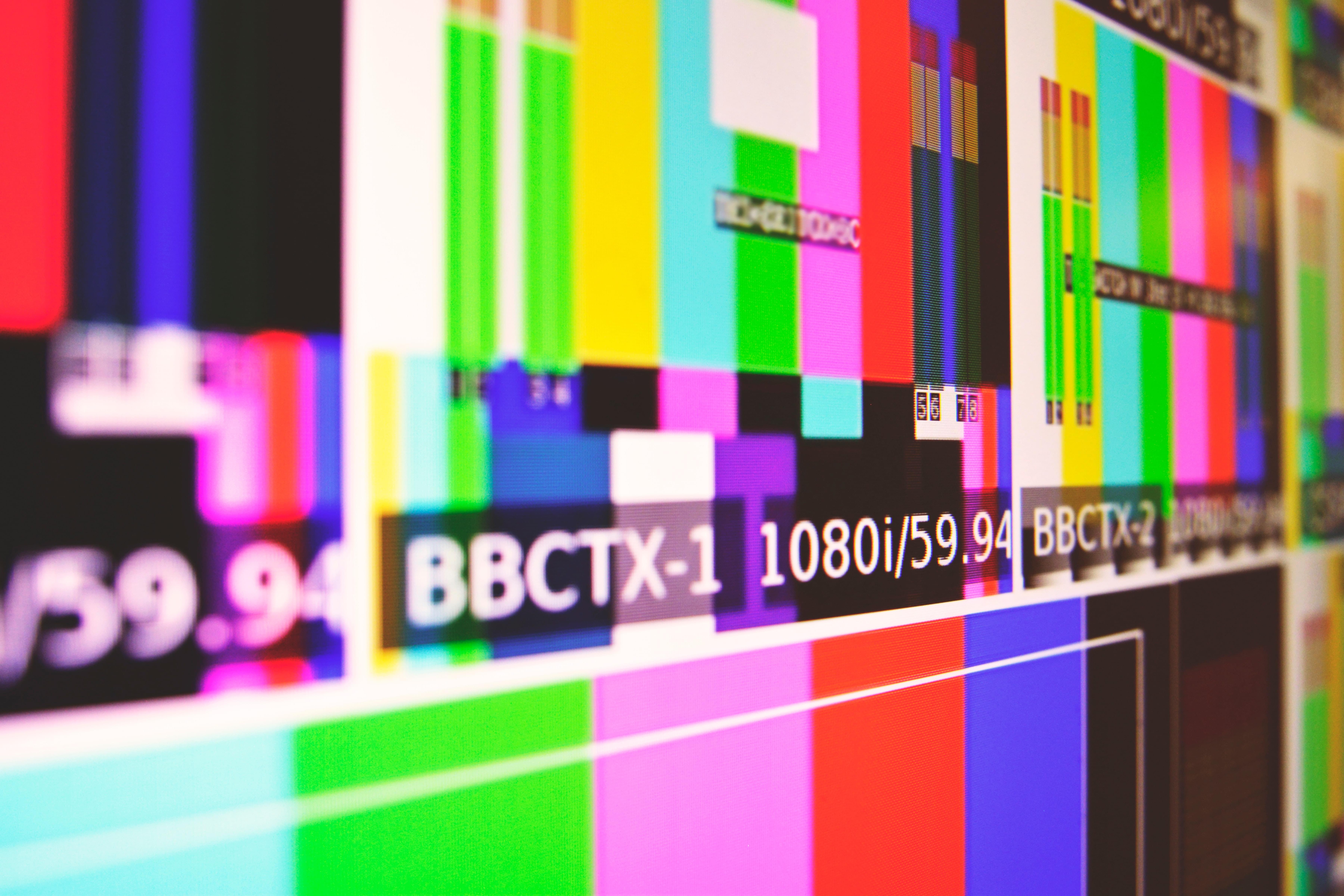 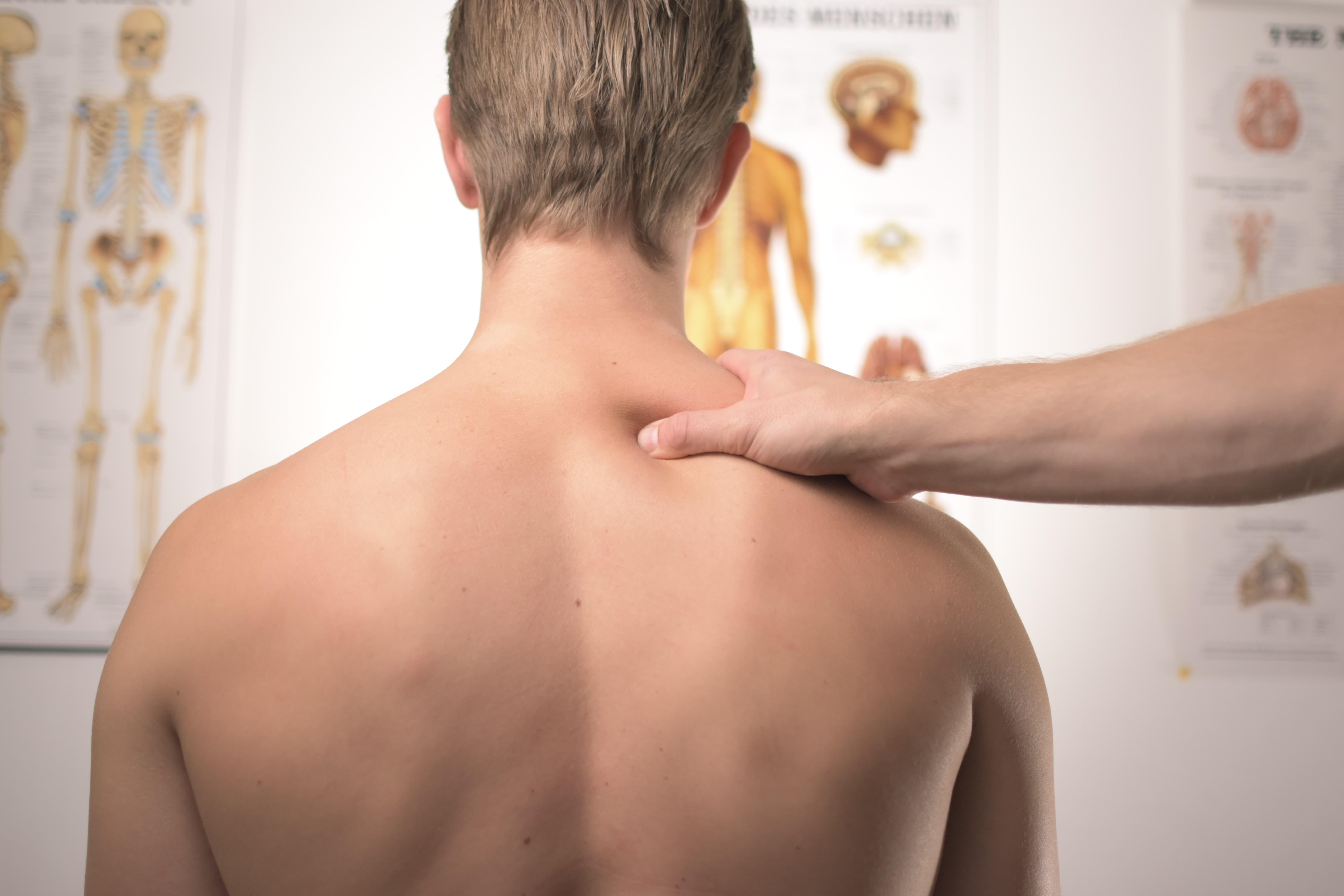 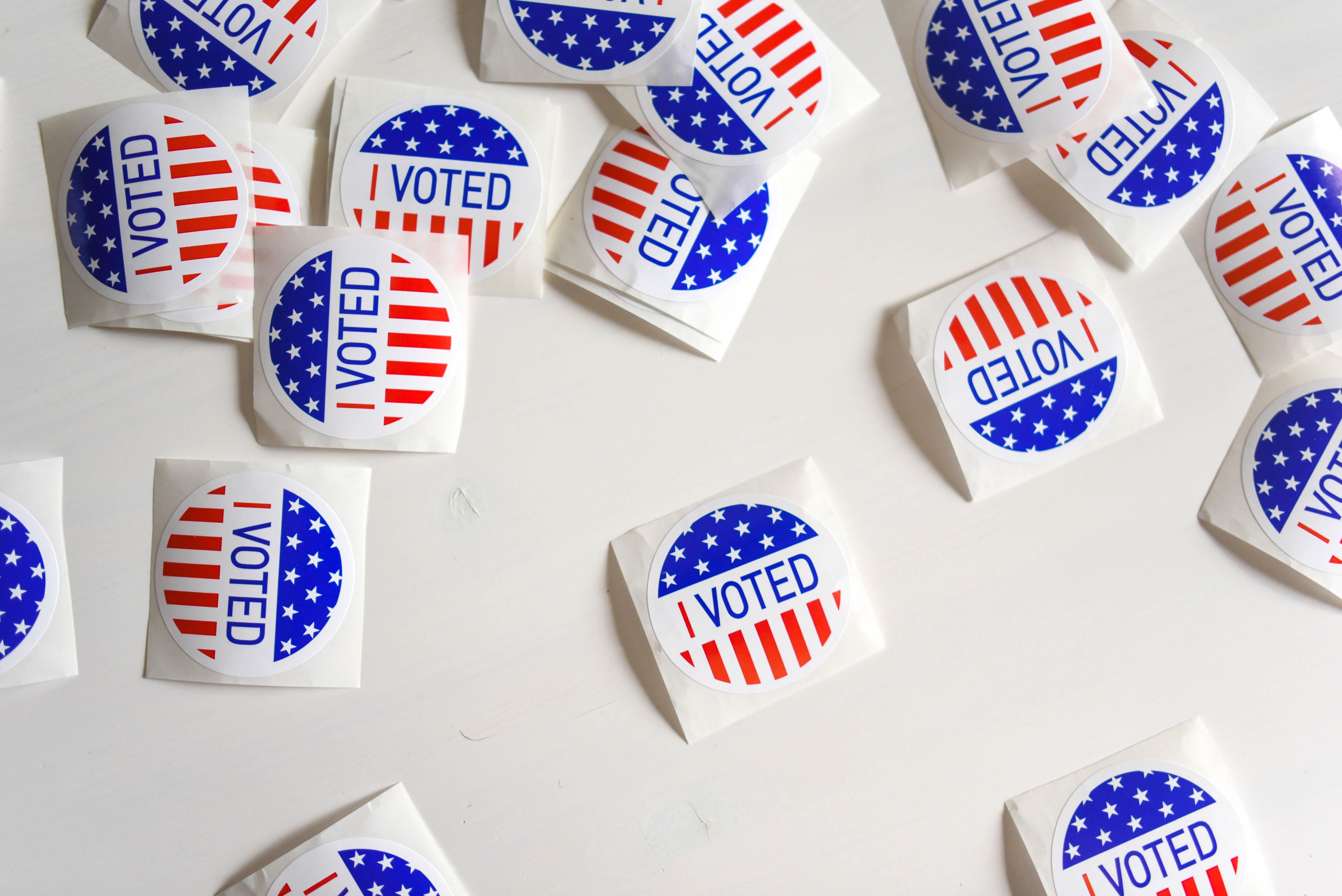 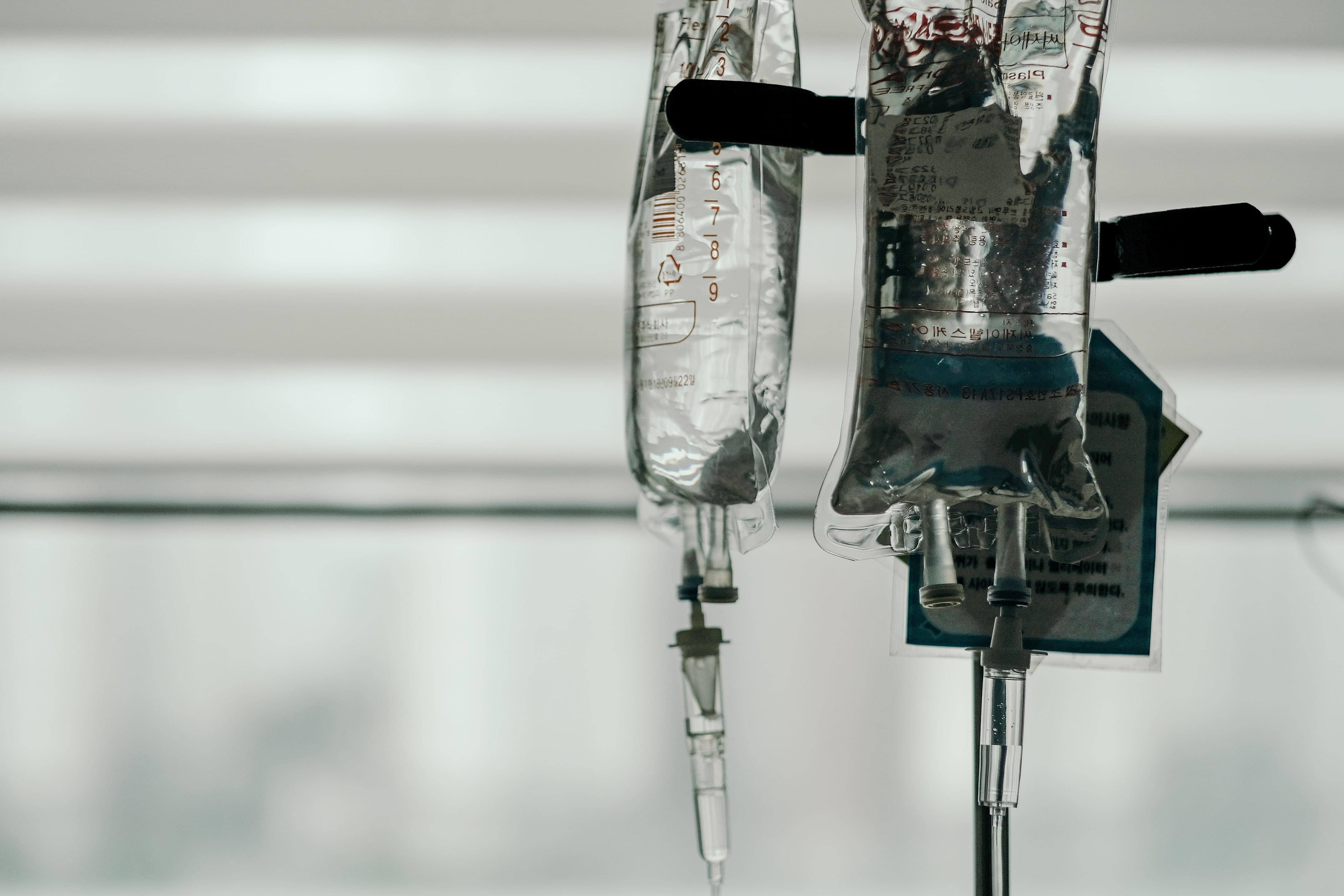