Natural Light beer understands that you have debts to pay, especially student loans.

So as a way to help those just starting out with loans, or those who have some still weighing them down, they want to PAY them for you. As a way to give back since Natural Light, also known as Natty Light, was the beer of choice during the college years because they were so cheap. Now for the second year in a row their offering a million dollars for people who want help paying off their student loans.

That is if you win their contest.

You must be 21 to enter and must have a natty beer with a green tab or print it out of the tab.

But you just have to tell you #NattyStories, on why you went to college.

Student debt sucks, so we’re giving away another $1M+ in 2019 and committing $10M over the next 10 years to help people pay down their loans – FOR REAL. College is for epic stories, not epic debt #NattyStories pic.twitter.com/dRvCu6PRGx

Contest rules say anyone who had been enrolled in college within the last 10 years may enter.

“Epic stories. We all have them. And more often than not, wherever there’s an epic story, there’s Natty along for the ride. That’s because even the best times are just better with Natty. So grab some Natty, call your buddies, your buddies’ buddies, even the people in your phone who you don’t remember and go make those epic stories happen.”

The KQX Morning Crew with Brian, Ali, and Justin. 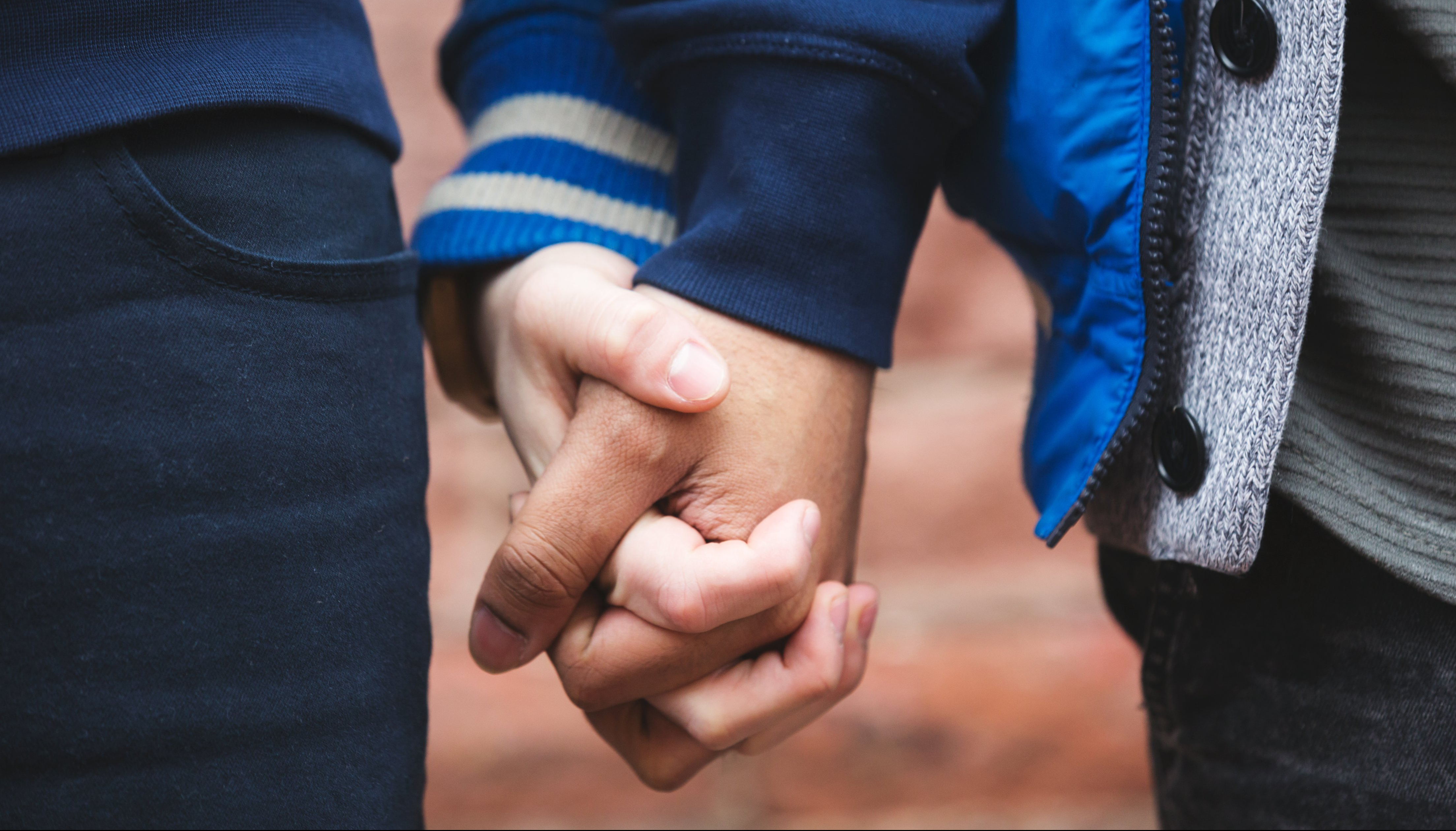 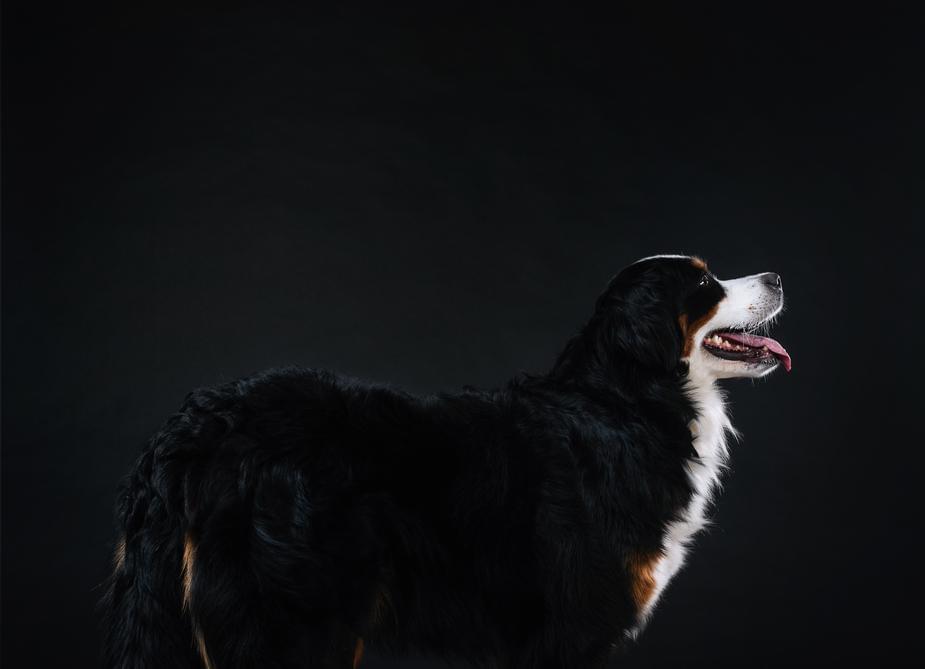 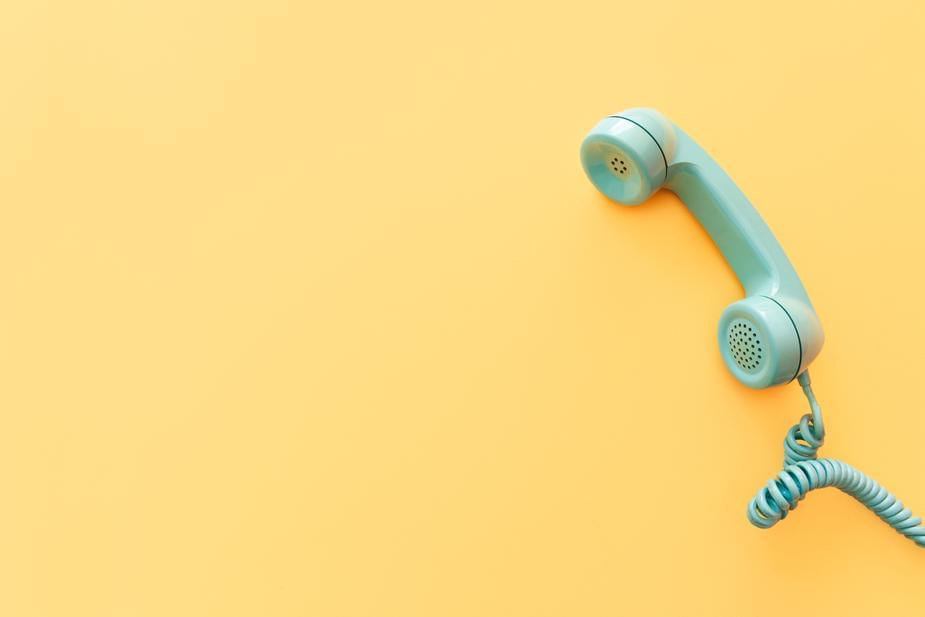