A warning to all ‘Game of Throne’ lovers of the site Spoiled.io.

Never heard about the site? Well, it’s a service that texts GoT spoilers to, as they say, “ruin Game of Thrones for your friends, automatically.” 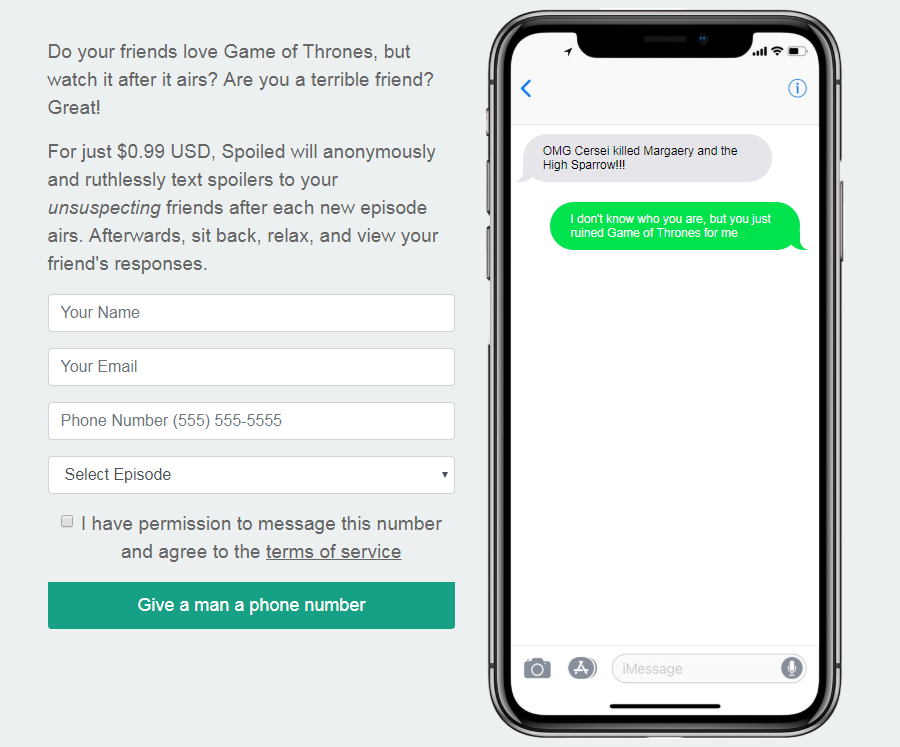 For the bargain price of $0.99 an episode, you could send your friends, or enemies, details on the newest episodes.  The texts are sent anonymously so you don’t know who sent the message exactly and are sent after each episode airs. So unless you watch the show in real time, you’ll have the show ruined by an anonymous text.

Users of the service can view their targets responses with a link that’s sent to them as a way to watch how they’ll react.

The spoiling service was created in 2016, after being inspired by a since-removed Reddit thread where a woman got back at her cheating ex-boyfriend every Monday by spoiling ‘Game of Thrones’ for him.

Game of Thrones will be starting its final season on April 14th.

Don’t be that jerk and ruin the show for your friends, but enemies and cheaters… that’s a different story. 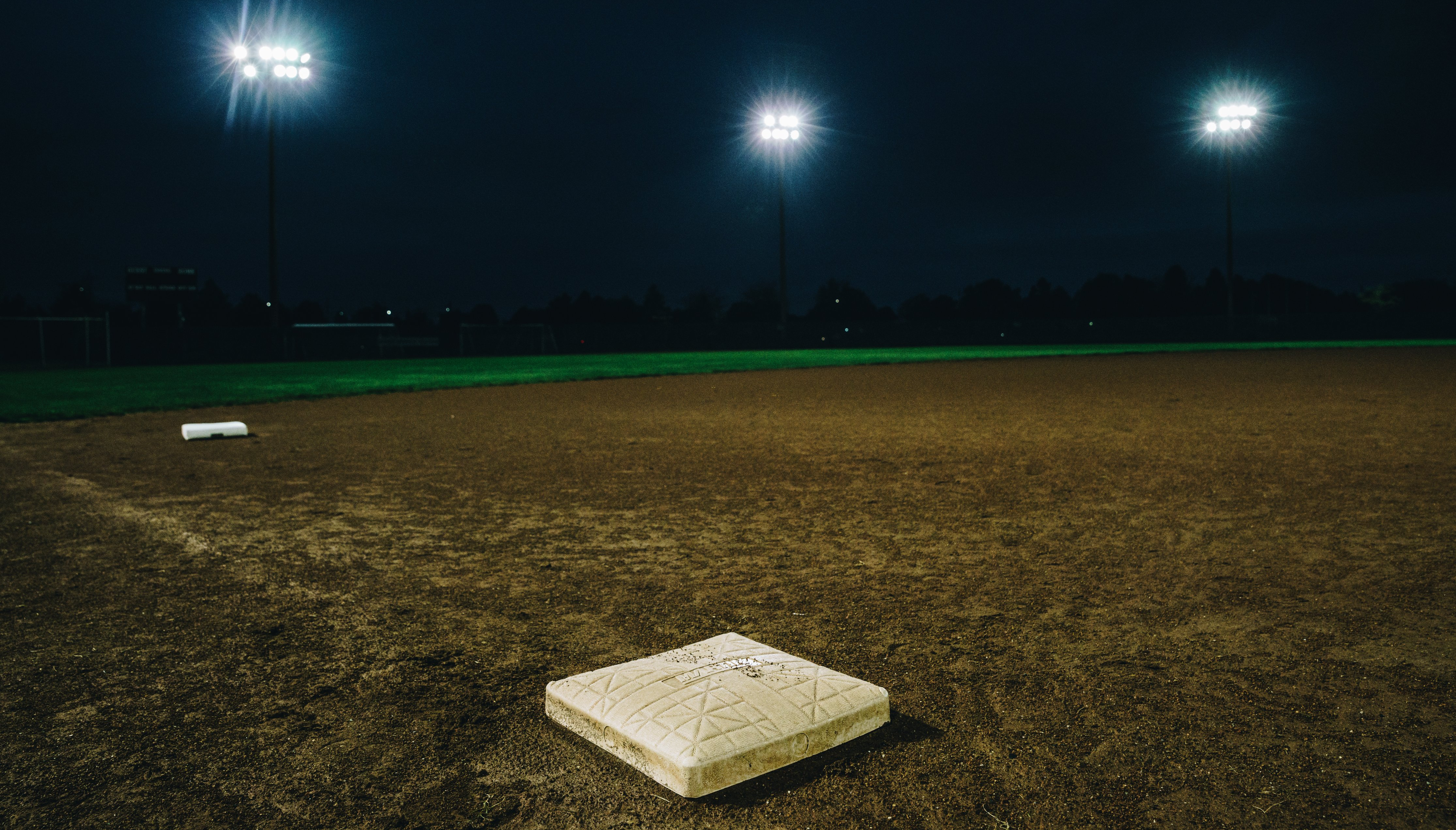 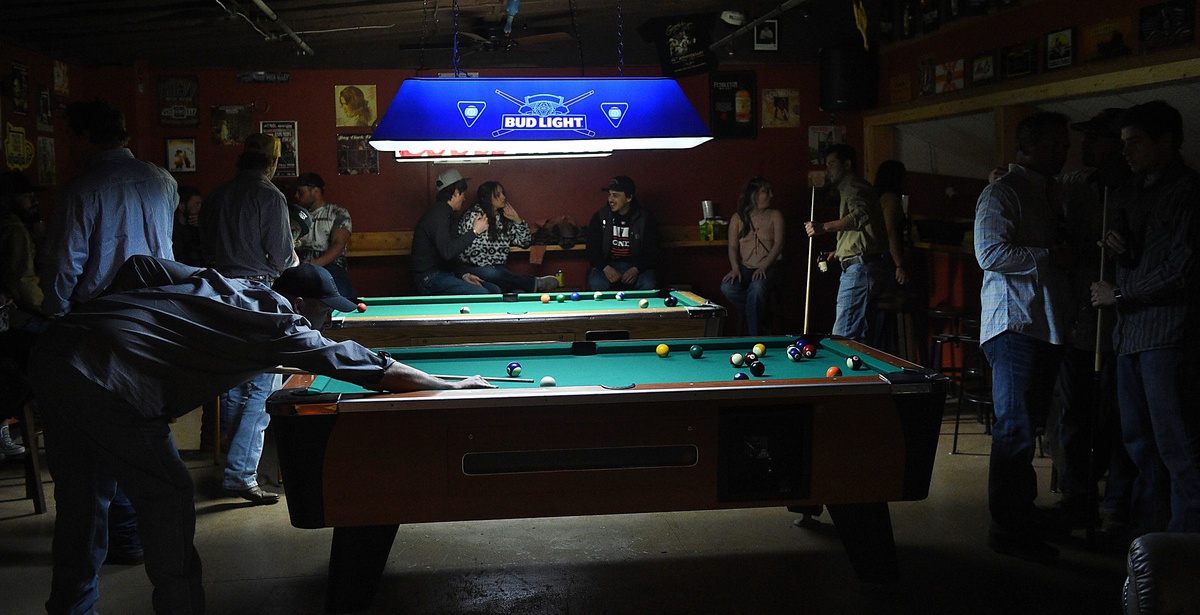 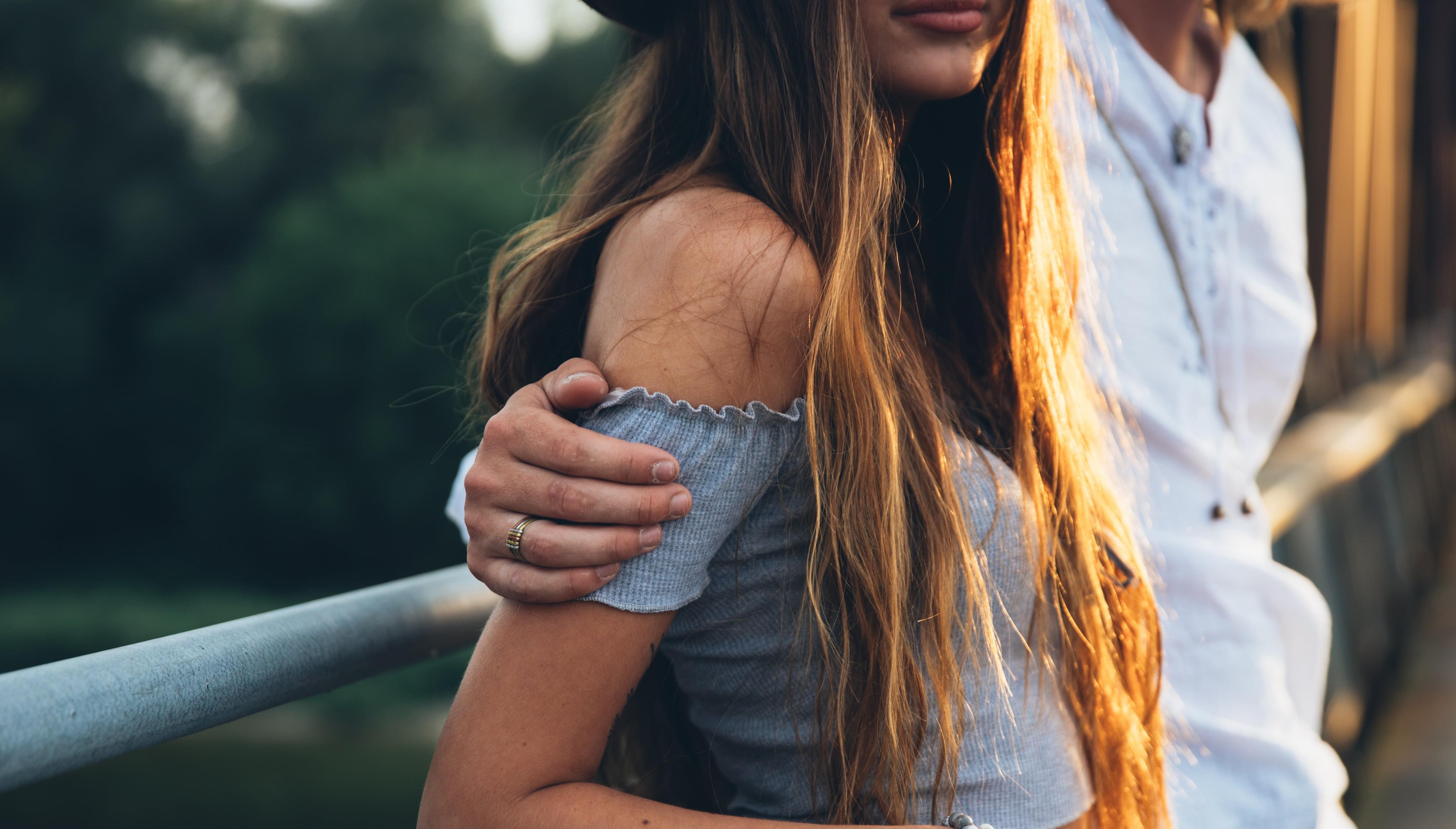