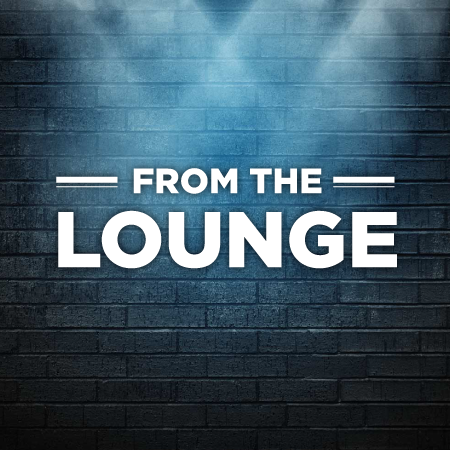 He’s an All American collegiate wrestler out of Oklahoma but many know from him his nine years in WWE where he captured the World Heavyweight Championship, but Jake Hager returns to his fighting roots this Saturday in his second Bellator MMA fight against TJ Jones at the Allstate Arena in Rosemont,IL.  Hager joined us for this exclusive interview where he talked about his pro wrestling experiences helping him become a successful fighter in his first fight earlier this year.  The “All American American” also heavily teased the celebrities who could be present Saturday at Bellator 221 and how he could possibly join the pro wrestling group, All Elite Wrestling.

Bellator 221 streams live on DAZN this Saturday at 9pm CST and limited tickets are available.

If you know any wrestling fans pass this on to them. 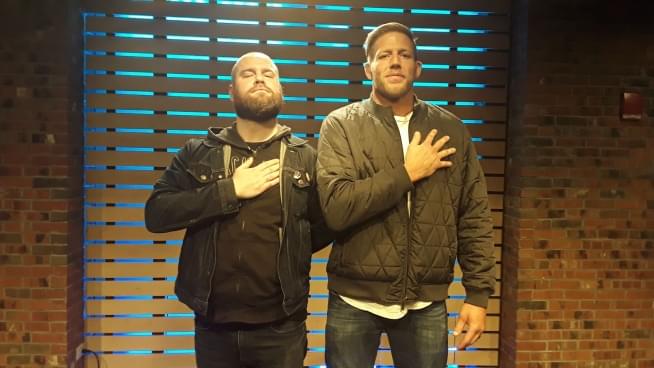