It was announced that MTV will be rebooting the show Punk’d!

This time back will be a little different, the network has struck a deal with mobile media tech platform Quibi to bring back the series. So this will be available on mobile! You’ll be seeing 20 new episodes come out that are 10 minutes long.

The prank show was hosted by Ashton Kutcher, but it’s unknown if he will be in the reboot. Kutcher had created the show, which aired from 2003 to 2007 with a brief return in 2012.
MTV will also be bringing back the fairly ancient dating show Singled Out, which is cool and all but they could have brought back Room Raiders or Next instead. 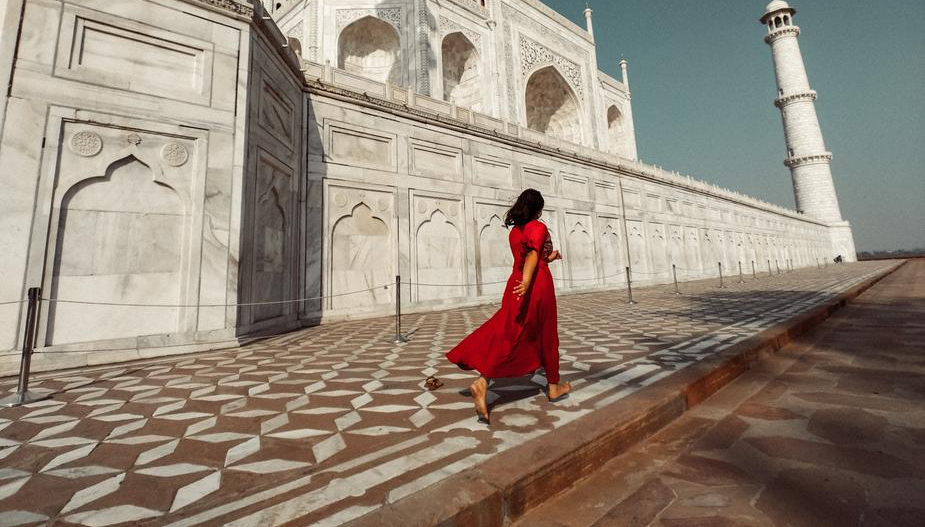 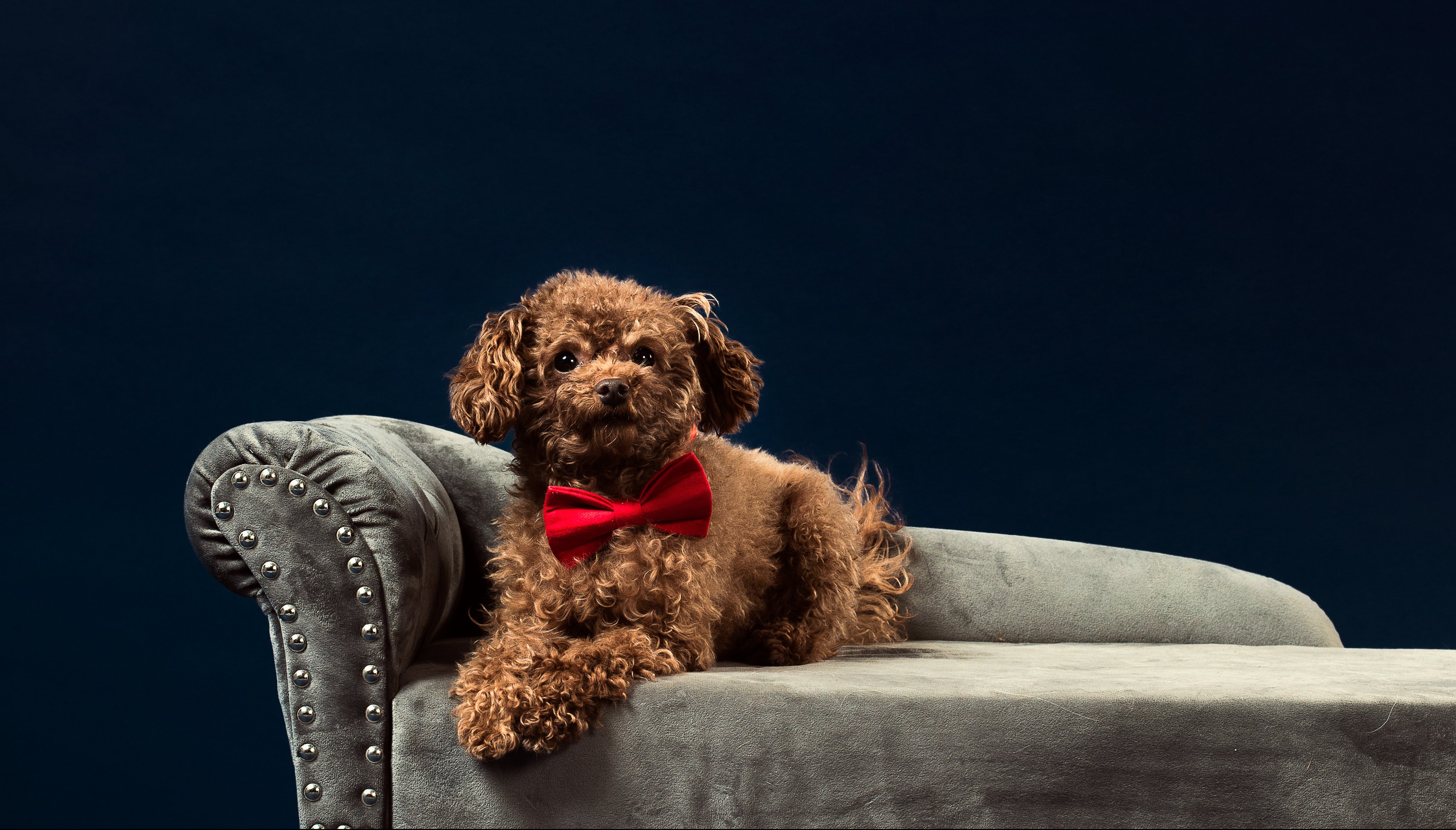 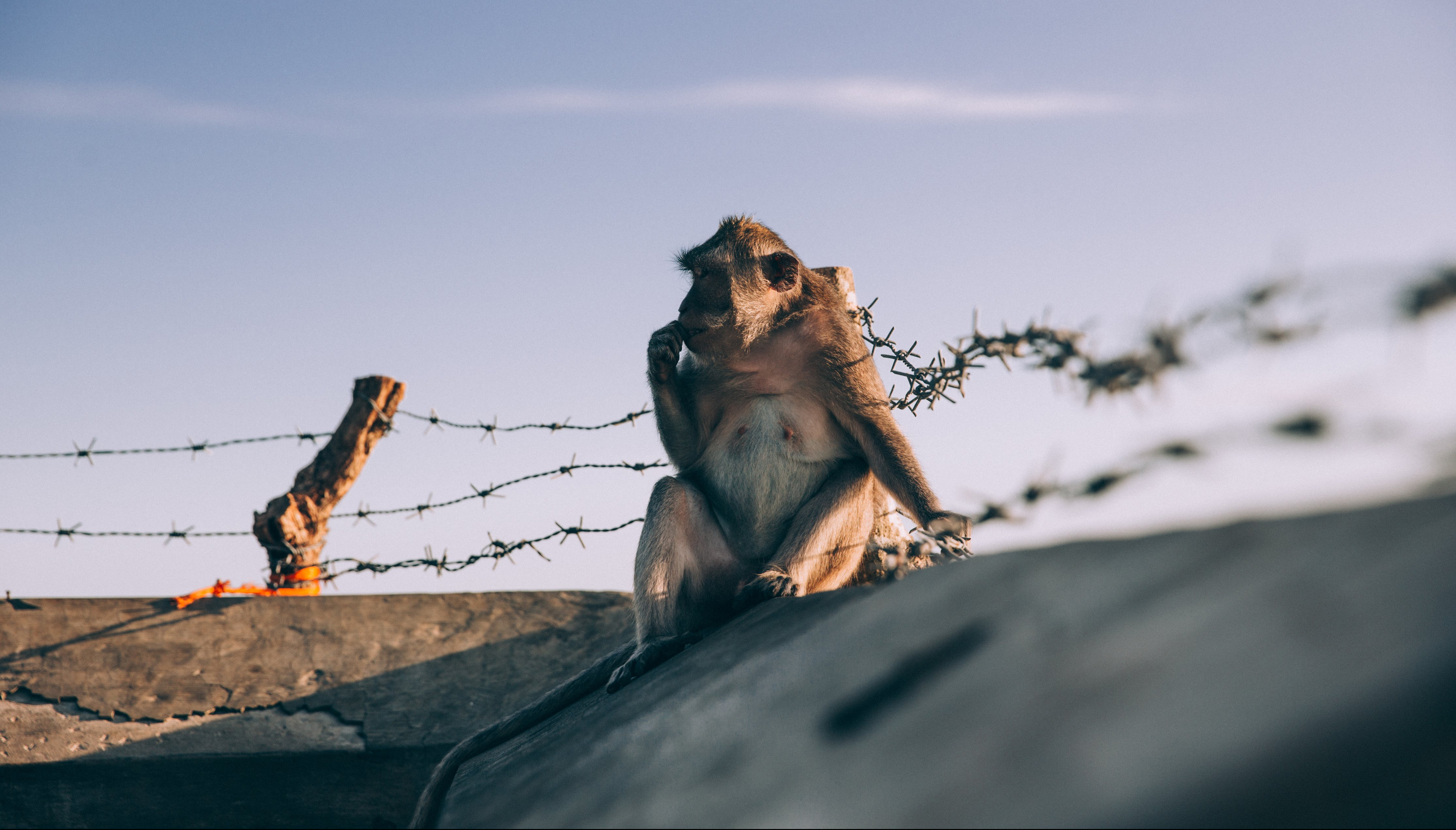 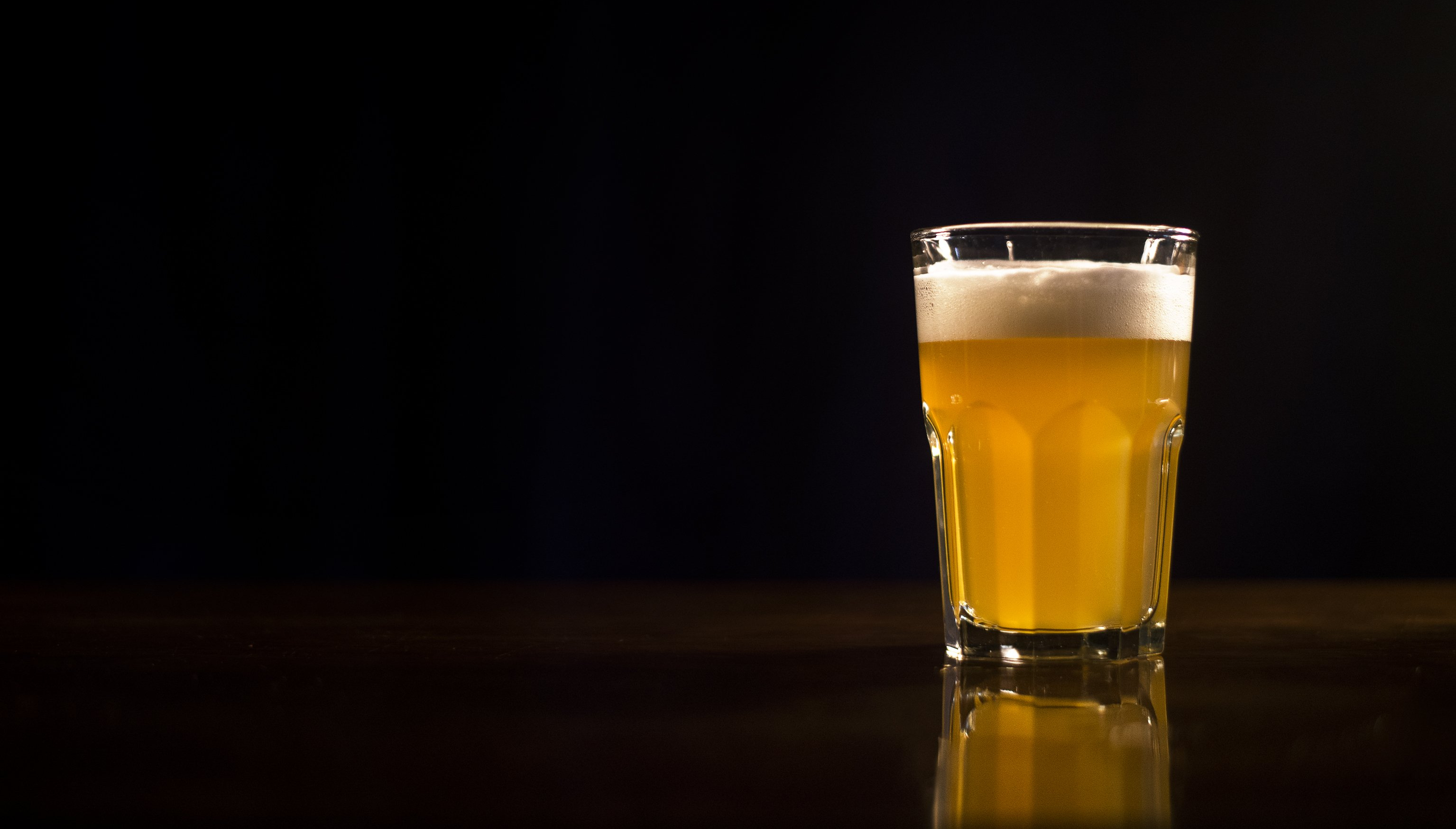