welcome to hawki—er, burger king. would you like an upside down whopper?

served upside down at select bk locations on June 21.

a partnership with Coca-Cola and Netflix. pic.twitter.com/K4zNuJaVnD

Not only will you get the upside-down Whopper but it will be served in Burger King’s classic packaging from the mid-1980s. So if the burger doesn’t get you the nostalgia will!

The new season isn’t going to be out till July 4th on Netflix but starting June 21st you can get these burgers to hold you over. 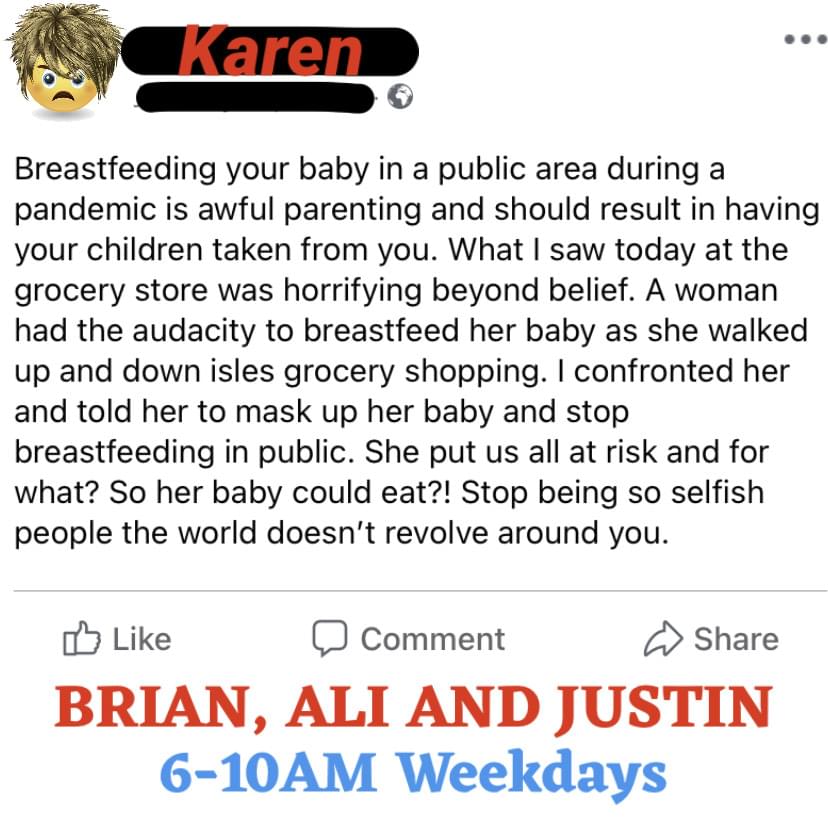 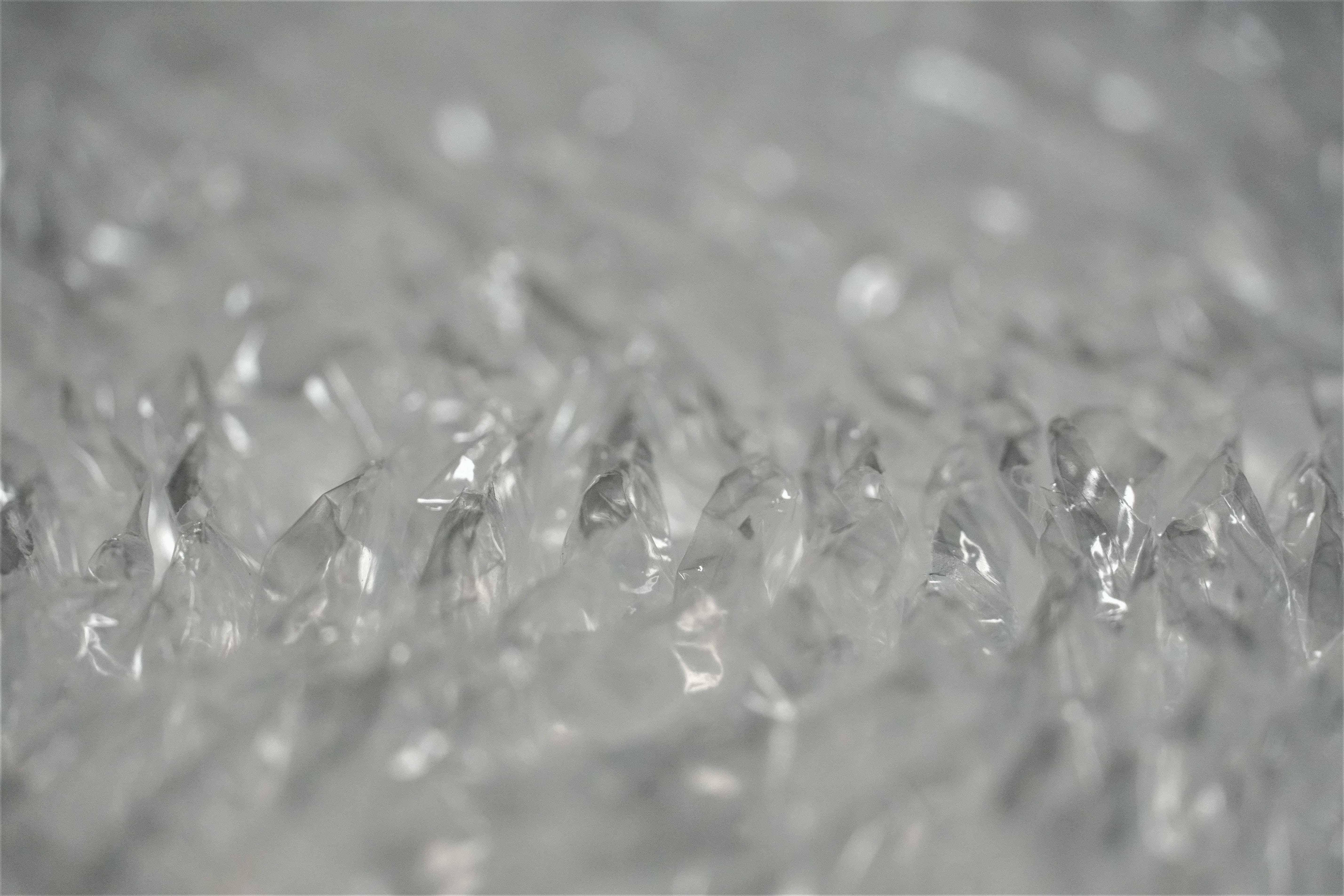 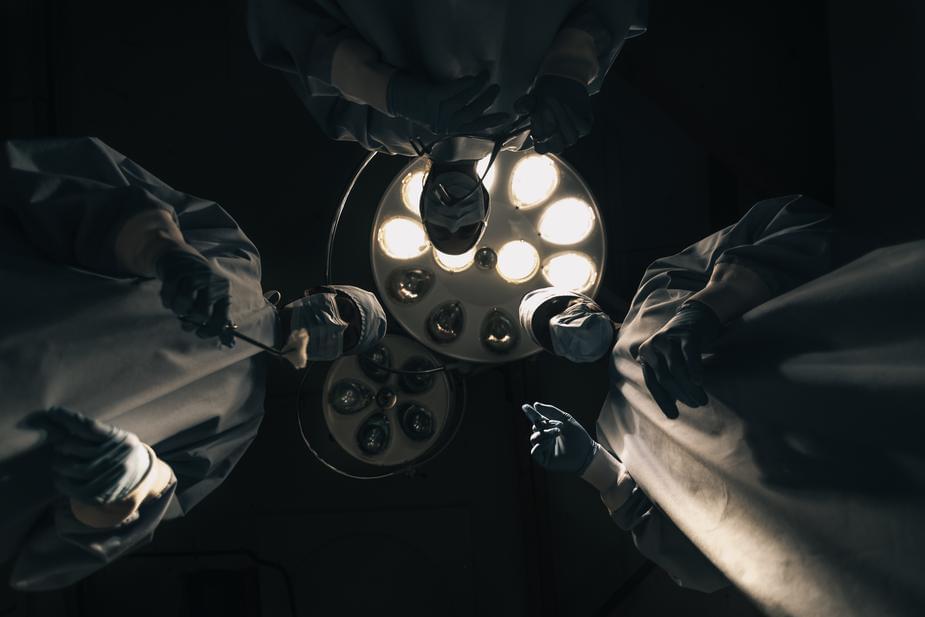 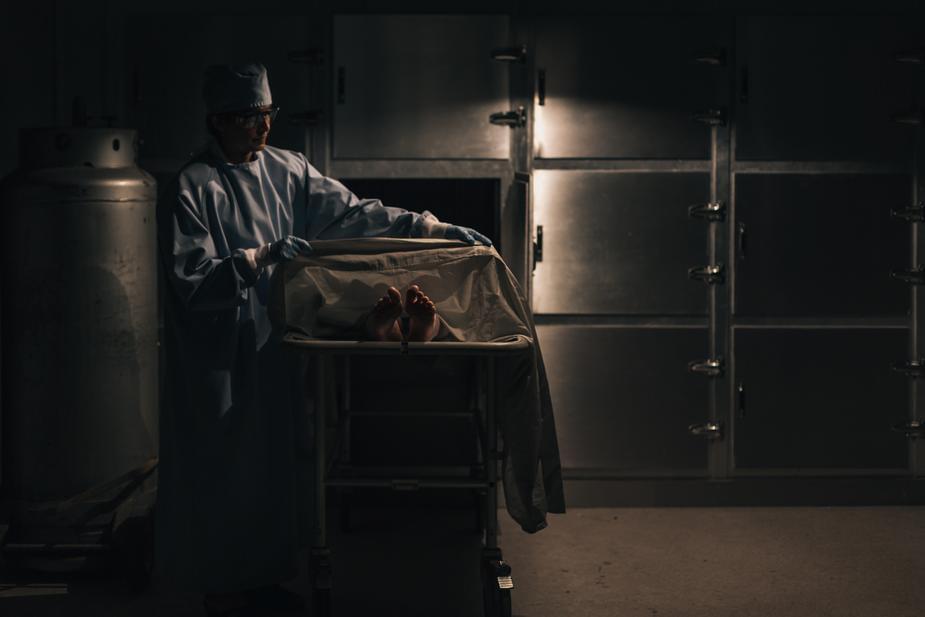