Alice Cooper made headlines this past weekend because of an apparent “death pact” that he has with his wife.

The rockstar and his wife, Sheryl Goddard have been married for 43 years and have children together.

The two lovers having a death pact seems pretty rock and roll, but Cooper explained what he was trying to say in his interview earlier today.

They don’t have a suicide pact, it is more of a life pact.

“Sheryl and I do not have a death pact, we have a life pact,” he said. ” We love life so much.  What I was meaning was that because we’re almost always together, at home and on the road, that if something did happen to either of us, we’d most likely be together at the time.”

The 71-year-old may be a rockstar at heart, but he definitely has a soft spot in his heart for his family. 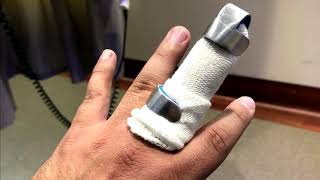 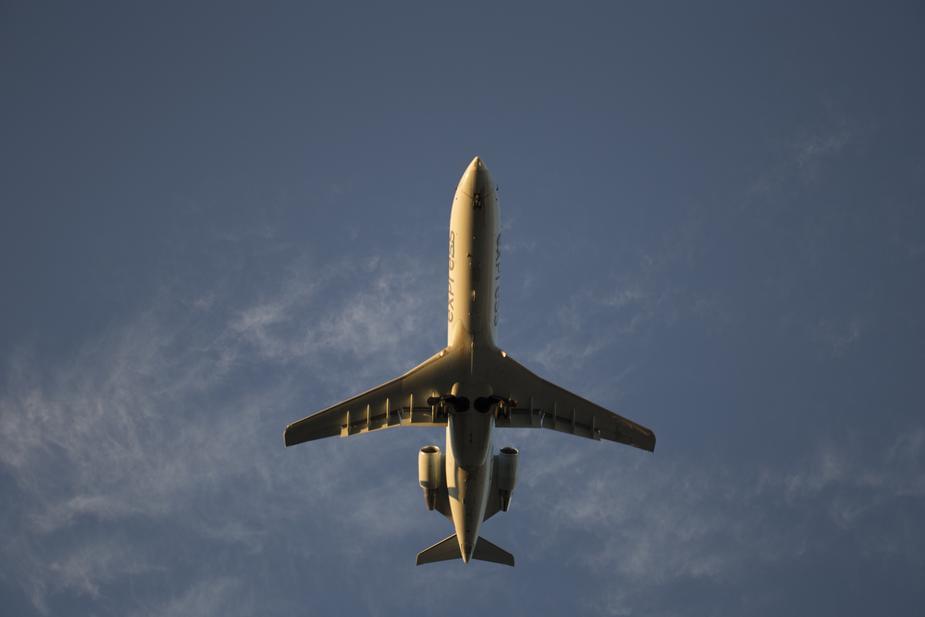 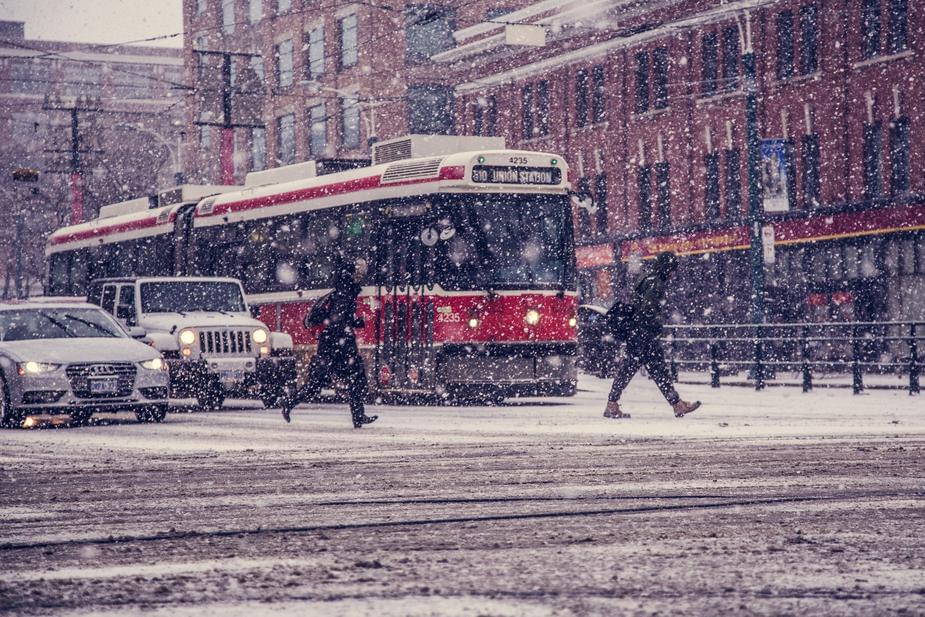 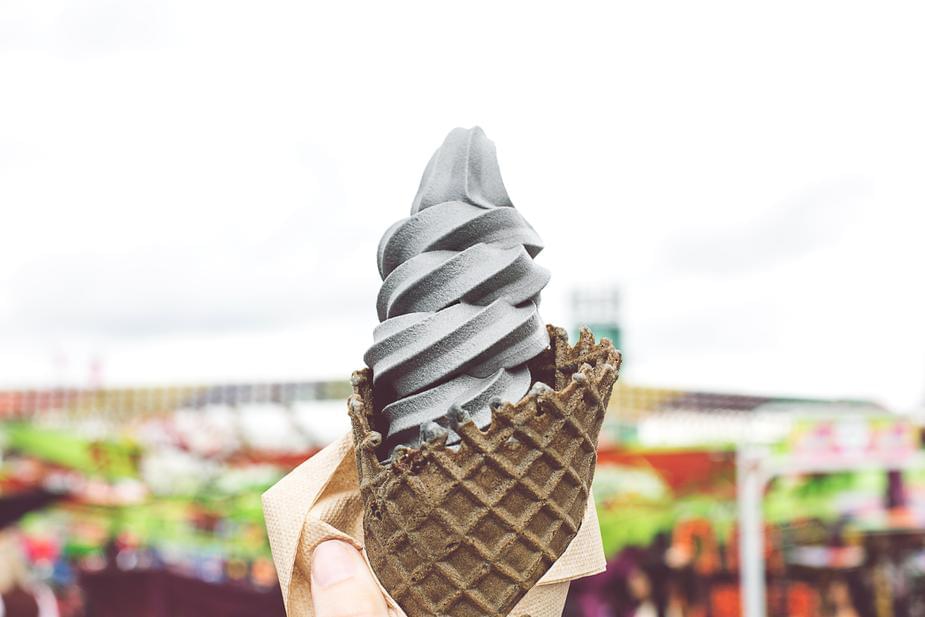