Fair warning, if you love cats you might wanna stop reading now, but I promise the cat makes it out alive.

Cat owner Stefani Carrol-Kirchoff never runs the washing machine before first checking to make sure one of her three furry friends aren’t inside, except last week.

She ran a normal cycle to clean a load of clothes, and thirty-five minutes later when she went to go grab her clothes to throw into the dryer Stefani noticed that the clothes were still damp.

Initially, Stefani thought the washing machine was just acting up so she was going to run them through another cycle but then a little white paw popped out from underneath her laundry.

The cat is still on oxygen and in the hospital, but for now, is in the clear. 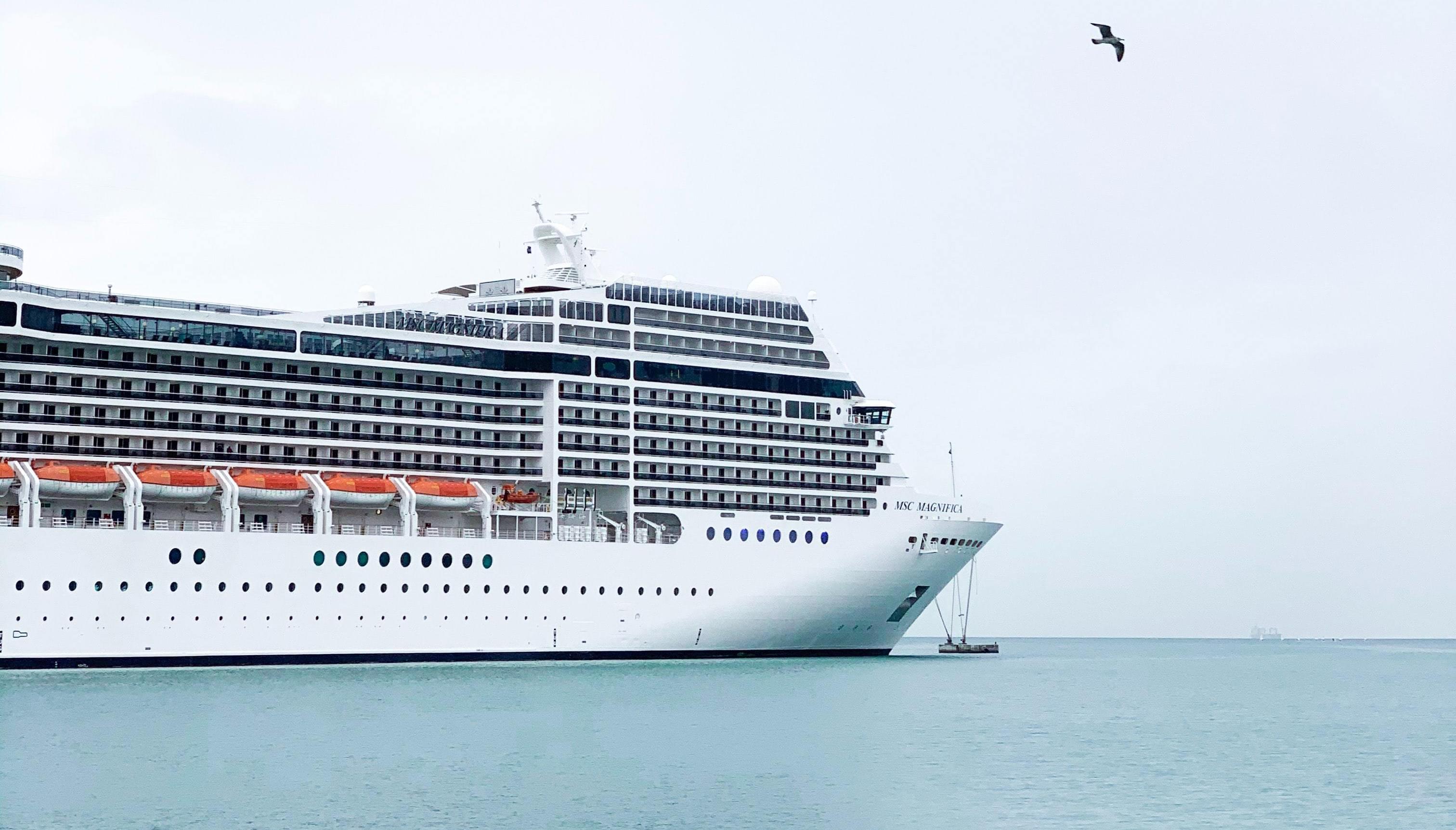 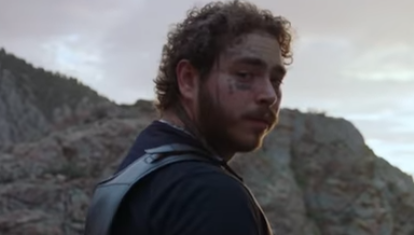 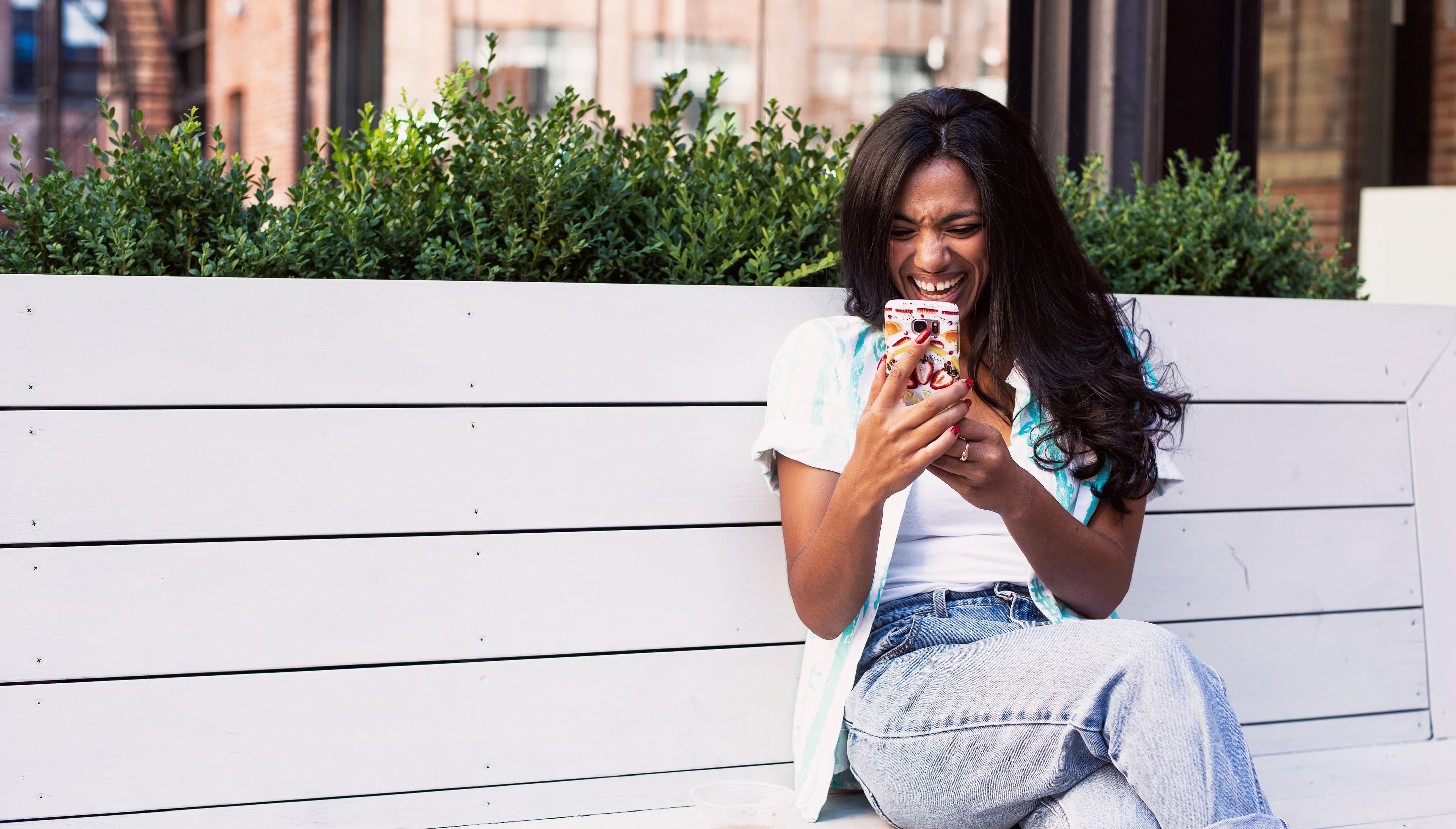 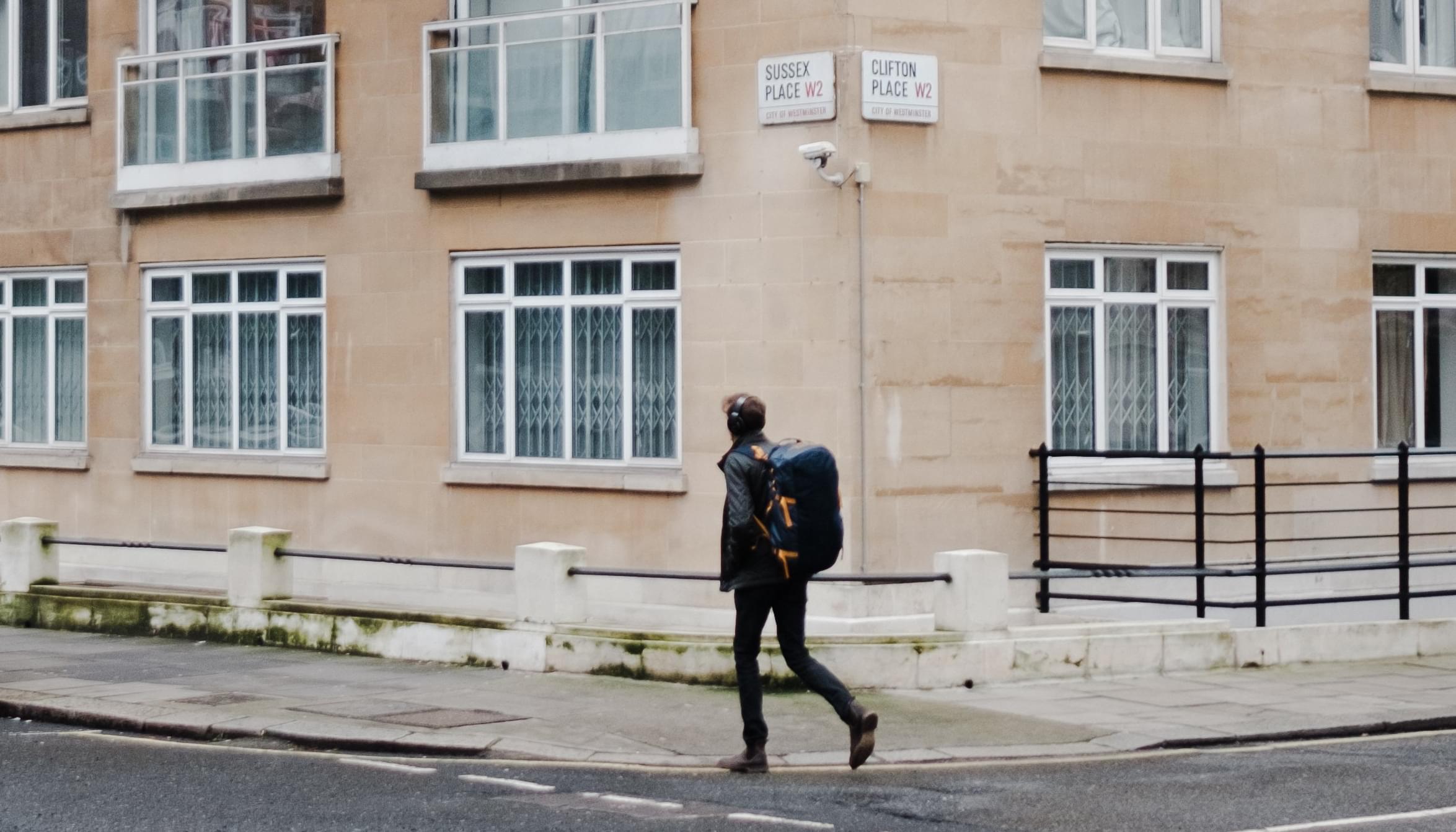