Jung Soon Wypcha was taken into police custody when security footage caught her urinating in a bucket that is used to mix the ice at a rival ice cream parlor.

The security footage not only caught her urinating on the Ice Cream utensils but it also revealed her picking her nose and spitting on the ice cream buckets.

Her actions that resemble nightmares cost the owner an estimated 2,000 dollars in damages and caused him to throw out all of the ice creams and close the store for five days.

Jung Soon is currently released on a 55,000 dollar bond with felony charges of criminal mischief and tampering with consumer products. 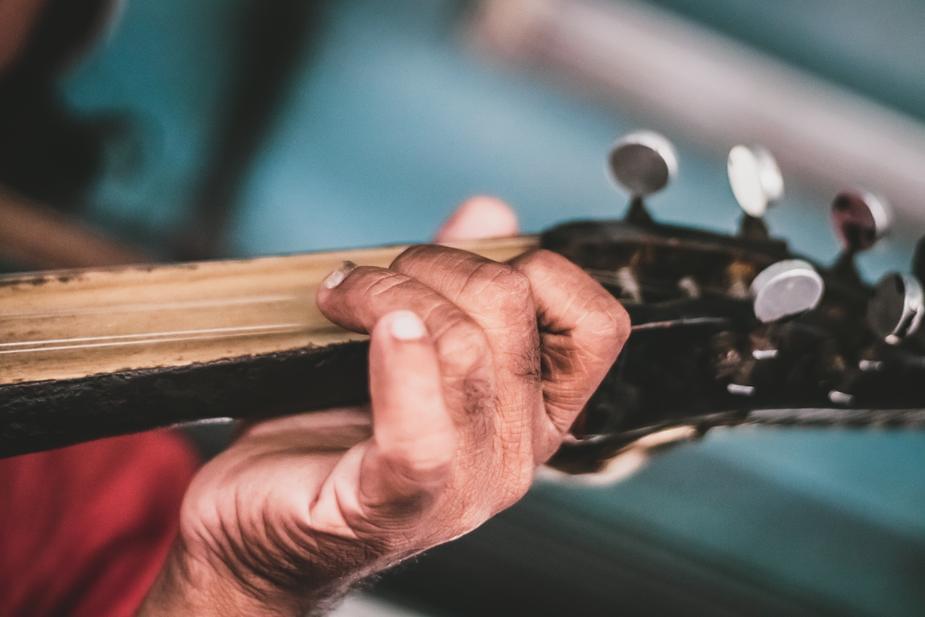 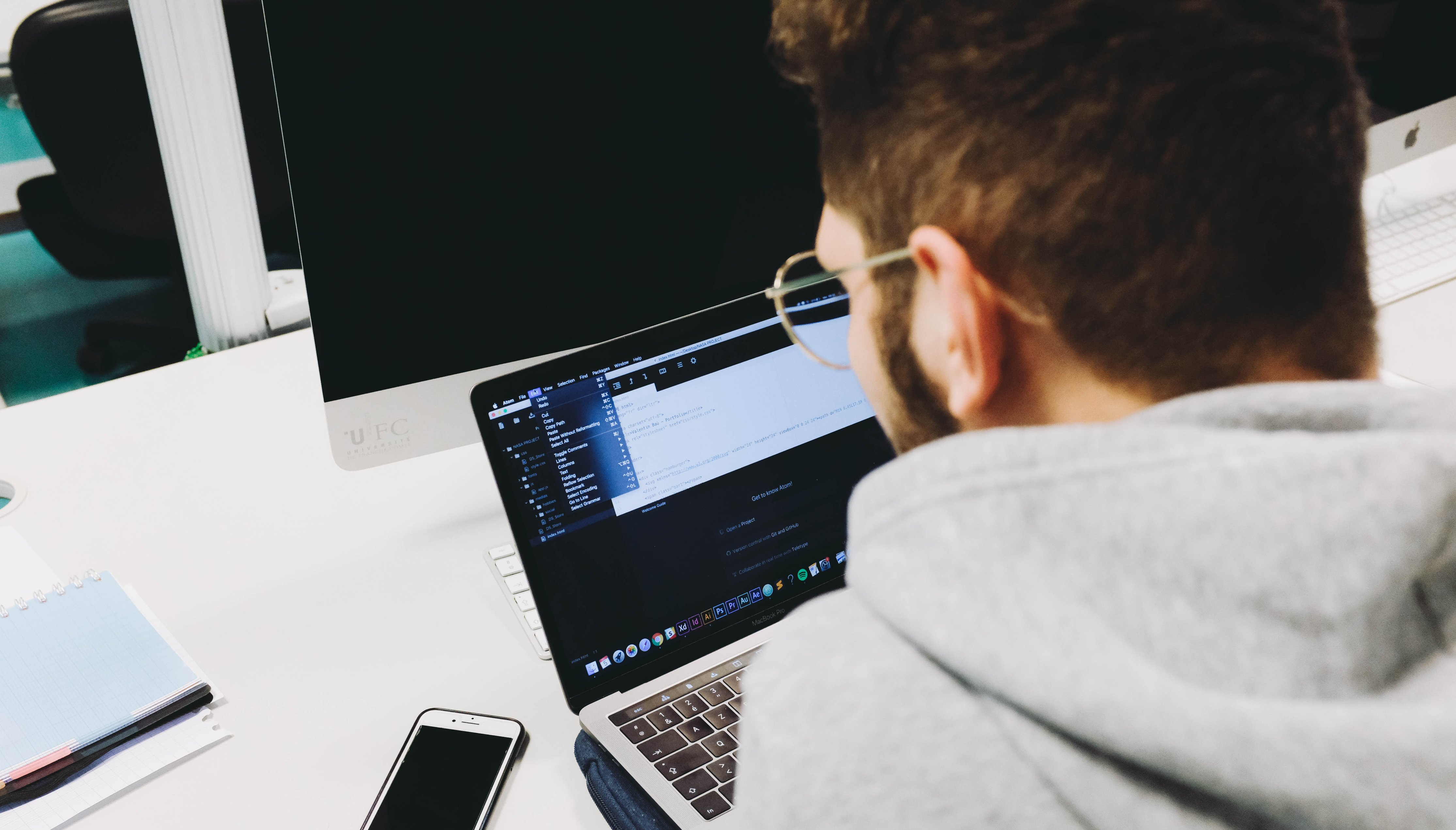 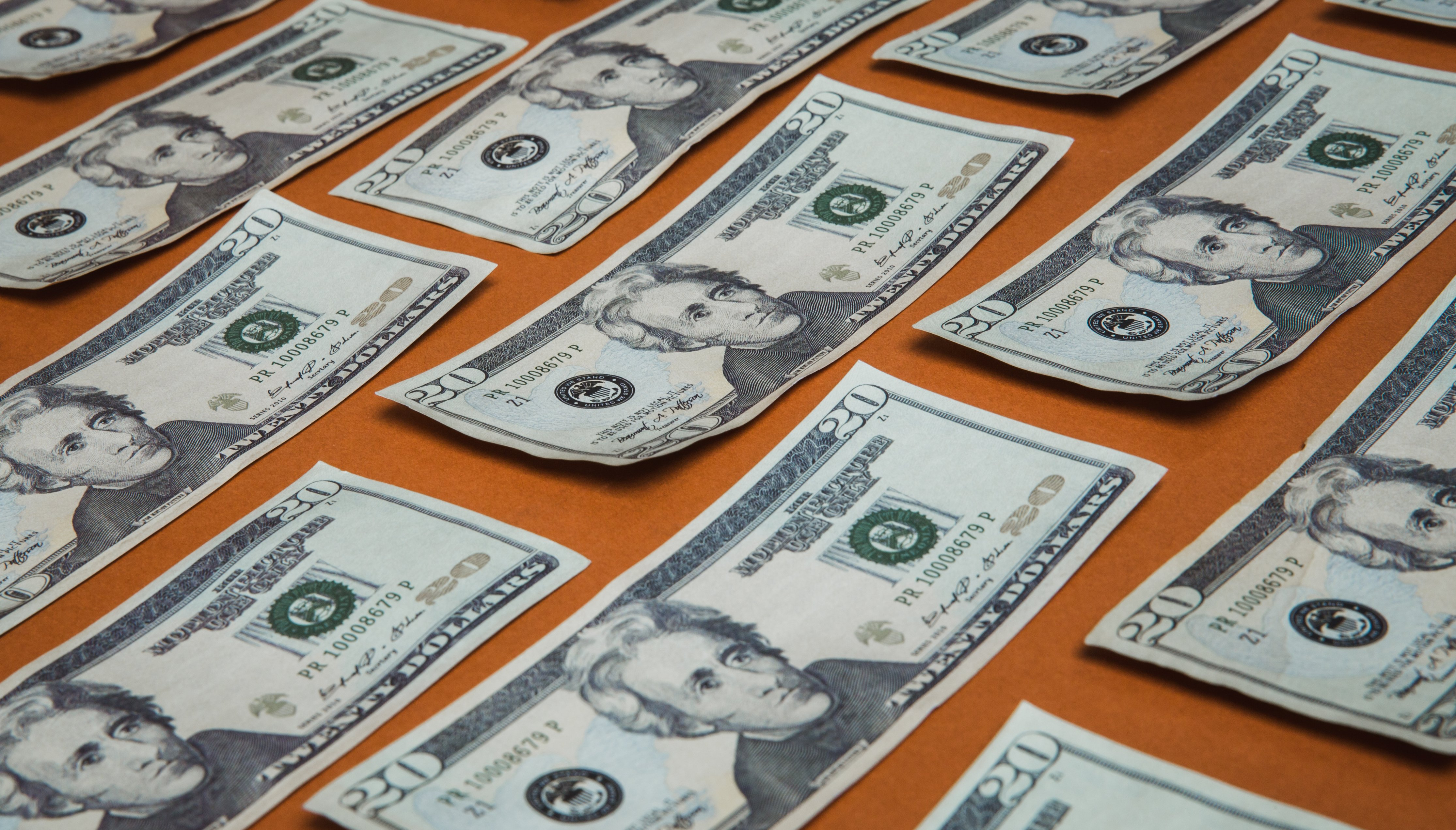 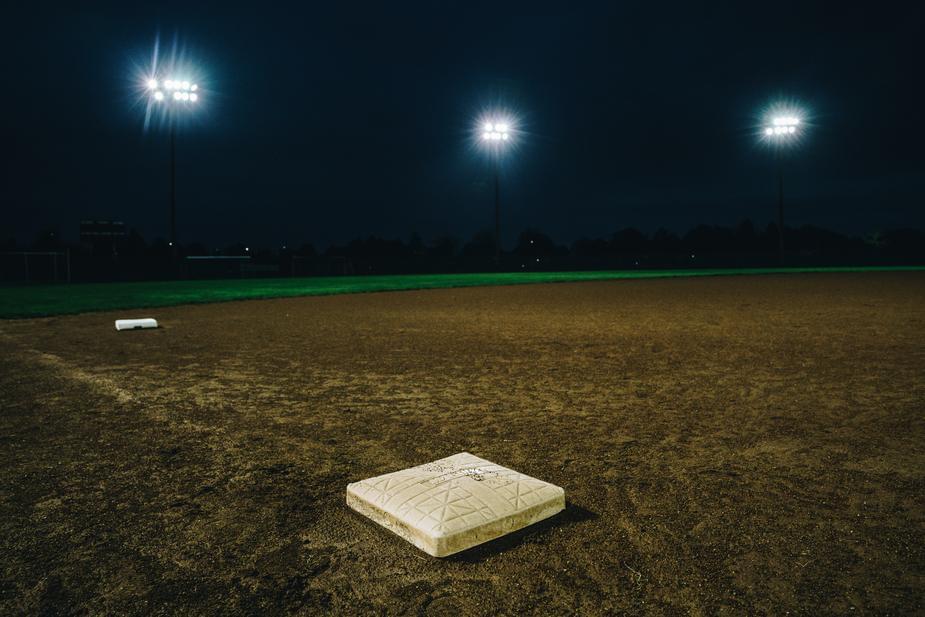