Some wouldn’t really use the term “cool”, but who didn’t wish they could ride on the roof of a car?

49-year-old Jennifer A. Janus Yeager let her two daughters, 8 and 16, ride inside of an inflatable pool on the roof of her Audi. She had driven to a friends house to inflate the pool and allowed the girls to ride in it to keep it down on their drive home.

Sounds reasonable? Or she could have just blown it up at her own place to make things easier and safer.

Officers had pulled her over after they received a call by a concerned citizen. She was arrested for two counts of Endangering the Health or Life of a Child and two counts of Reckless Conduct.

I guess as cool as it might be to ride on top of a car it’s probably not the best idea. 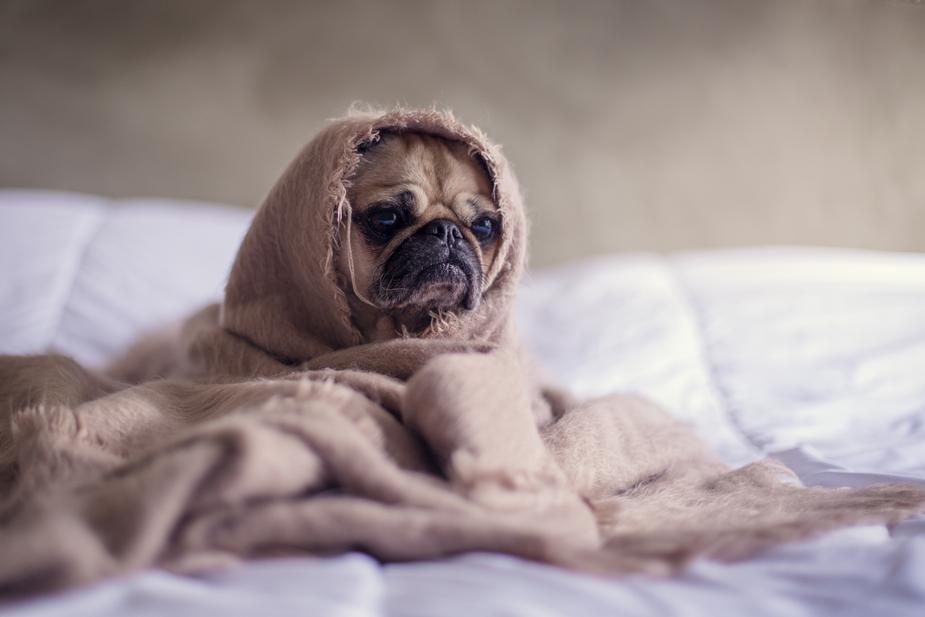 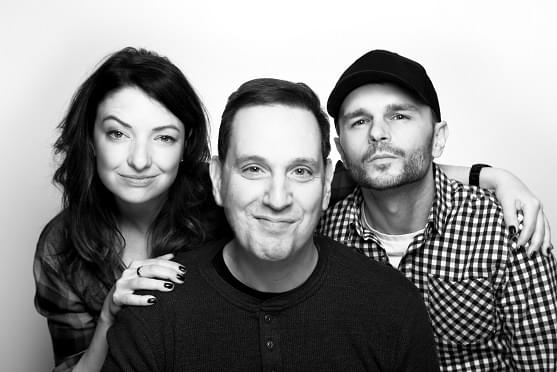 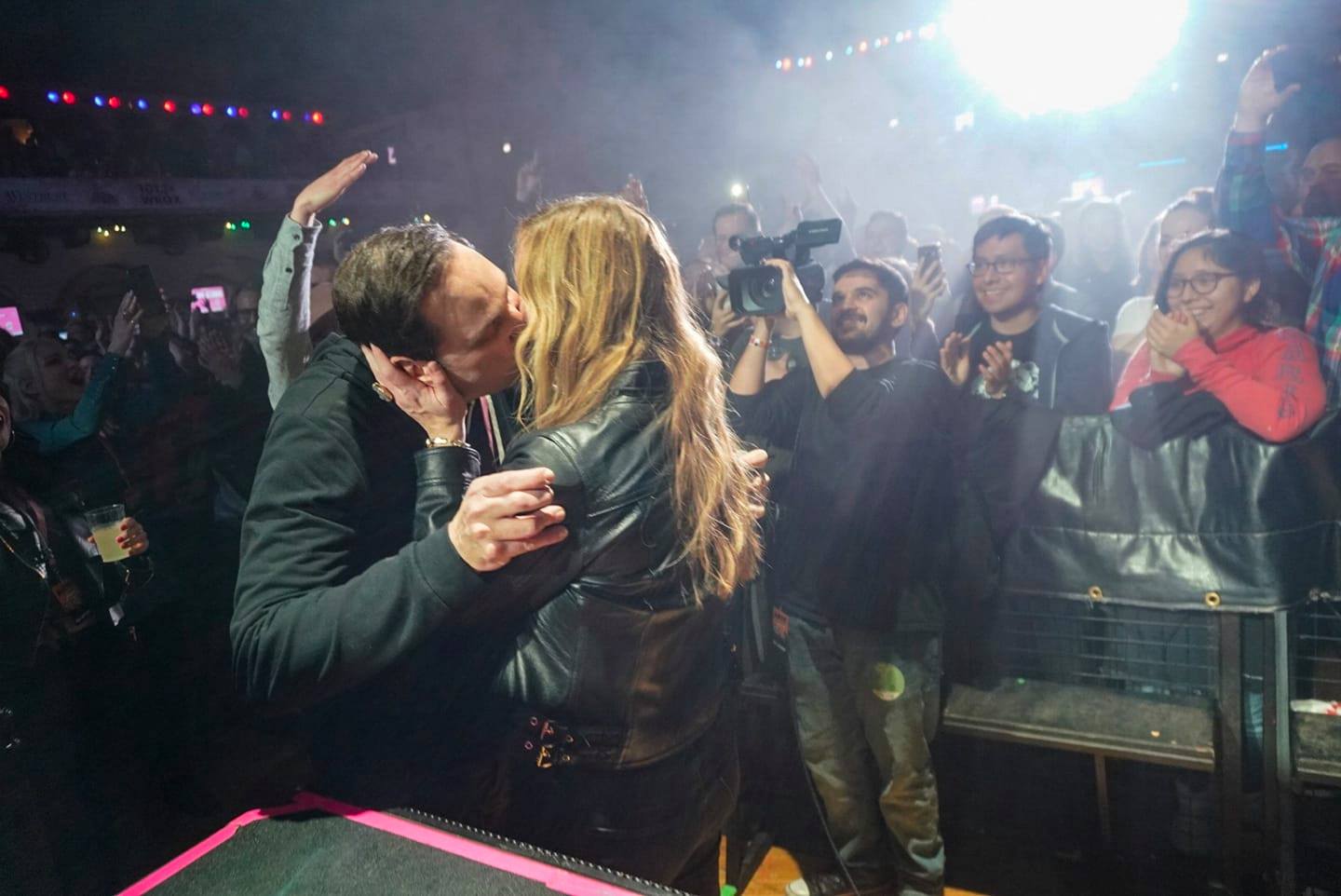 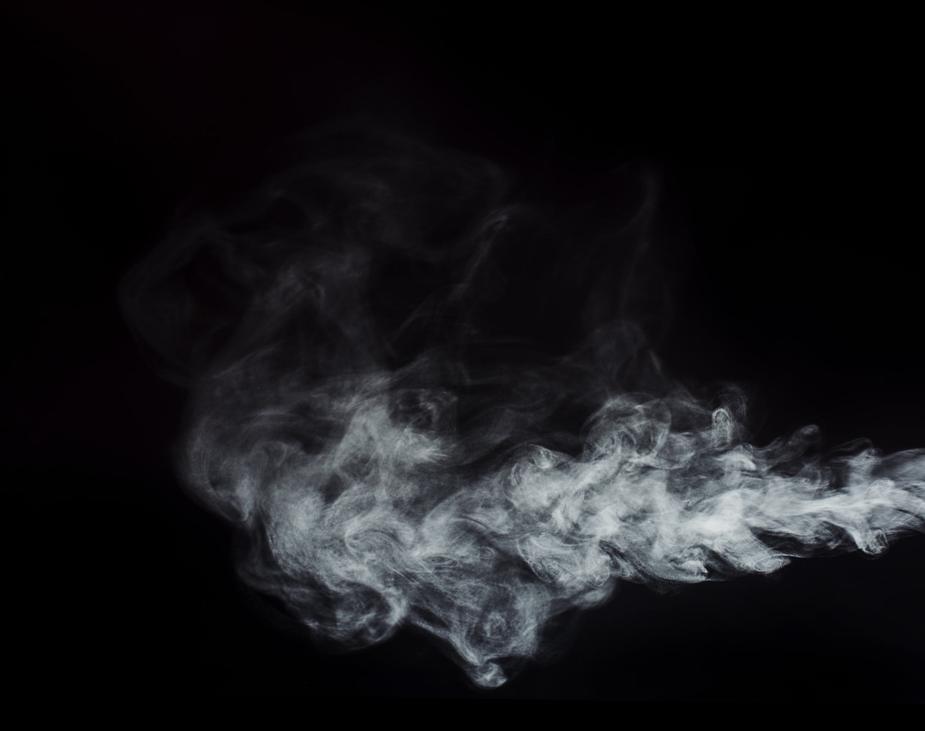