A Florida mom was arrested and charged with a felony for letting her daughter lick a tongue depressor and put it back.

Cori E. Ward posted the video on her snap chat where one of her followers captured it and posted it on Facebook. Before deleting her account she defended herself saying, “What I didn’t know was that there was a “licking challenge” as I don’t scroll social media like that.” “The video doesn’t show that the items were thrown away or anything else that happened,” her explanation continued. “I posted this on my personal Snapchat with my 20-something friends, where someone allowed another person to video it. I didn’t post it on Facebook or YouTube as a challenge or whatever.”

The medical center did release a statement, saying “we immediately removed all materials and containers from the specific exam room and re-sanitized our entire facility.” 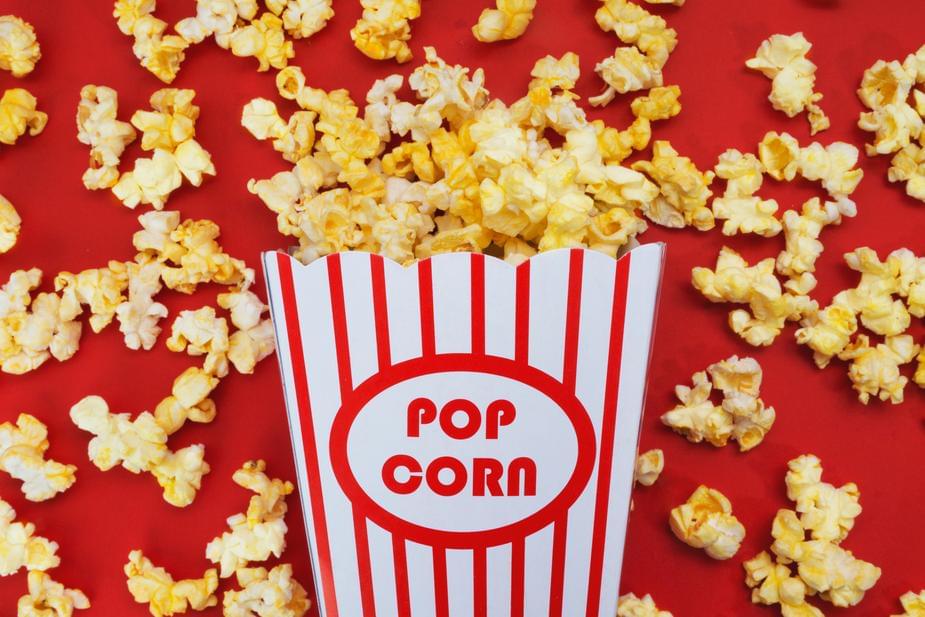 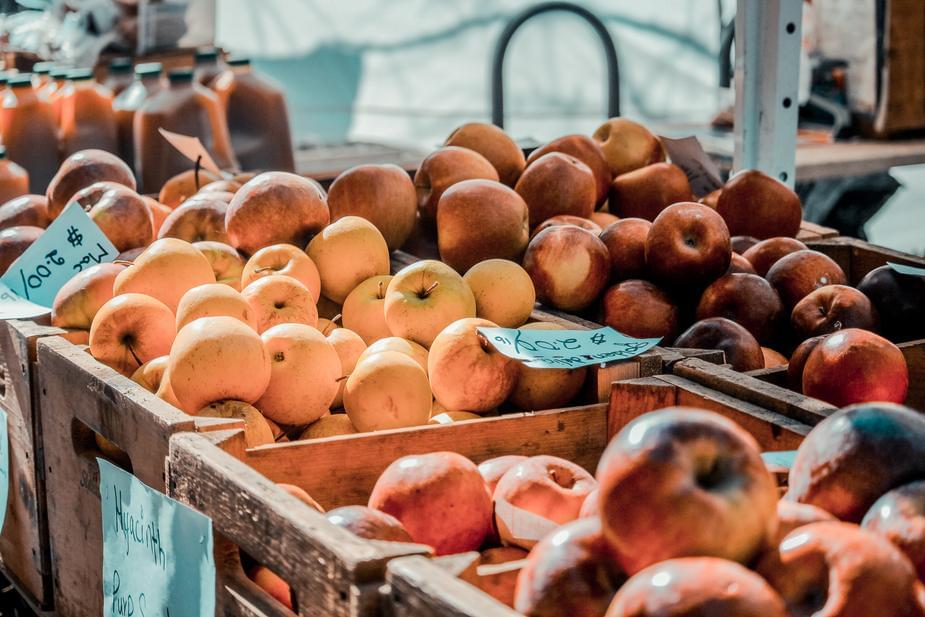 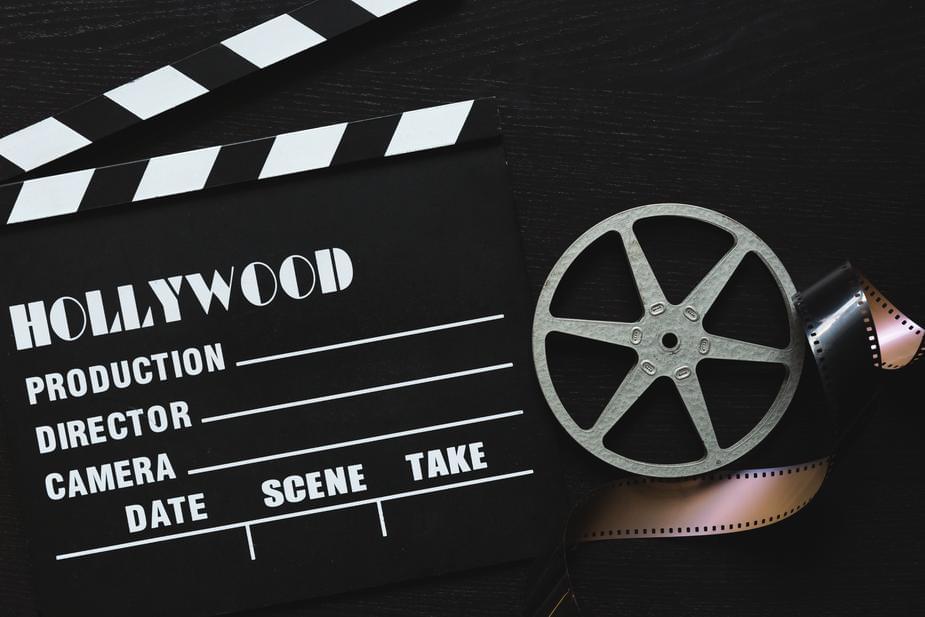 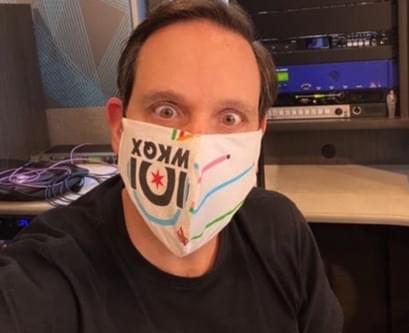