Gibson seems to be under scrutiny, and for good reason!

A video recently leaked of them destroying hundreds of usable guitars. Warning, it’s hard to watch.

According to a former employee, Gibson chose to destroy a large amount of Firebird X guitars, when the model was met with poor sales.

Seeing the video spread online got people wondering why they didn’t just donate the guitars to a worthy cause. It seems they addressed those concerns in a statement, asserting that the video represented “an isolated batch of Firebird X models built in 2009-2011 which were unsalvageable and damaged with unsafe components. This isolated group of Firebird X models were unable to be donated for any purpose and were destroyed accordingly.”

Seems like Gibson is also trying to cover up the issue by saying how they’ll give away a guitar a day for the next 1,000 day.
Nice try Gibson, but the damage has been done, you will have to do a LOT of sucking up. 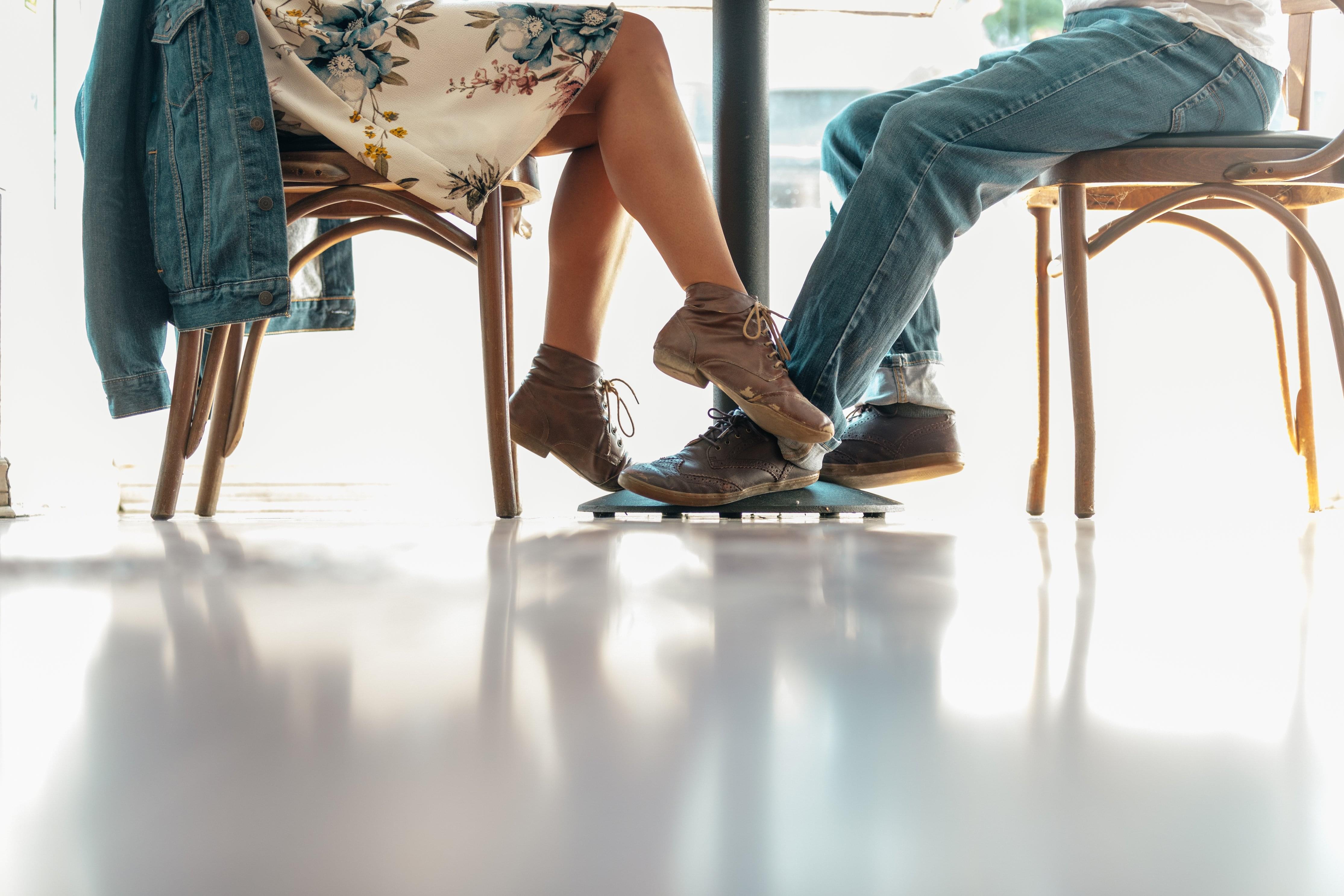 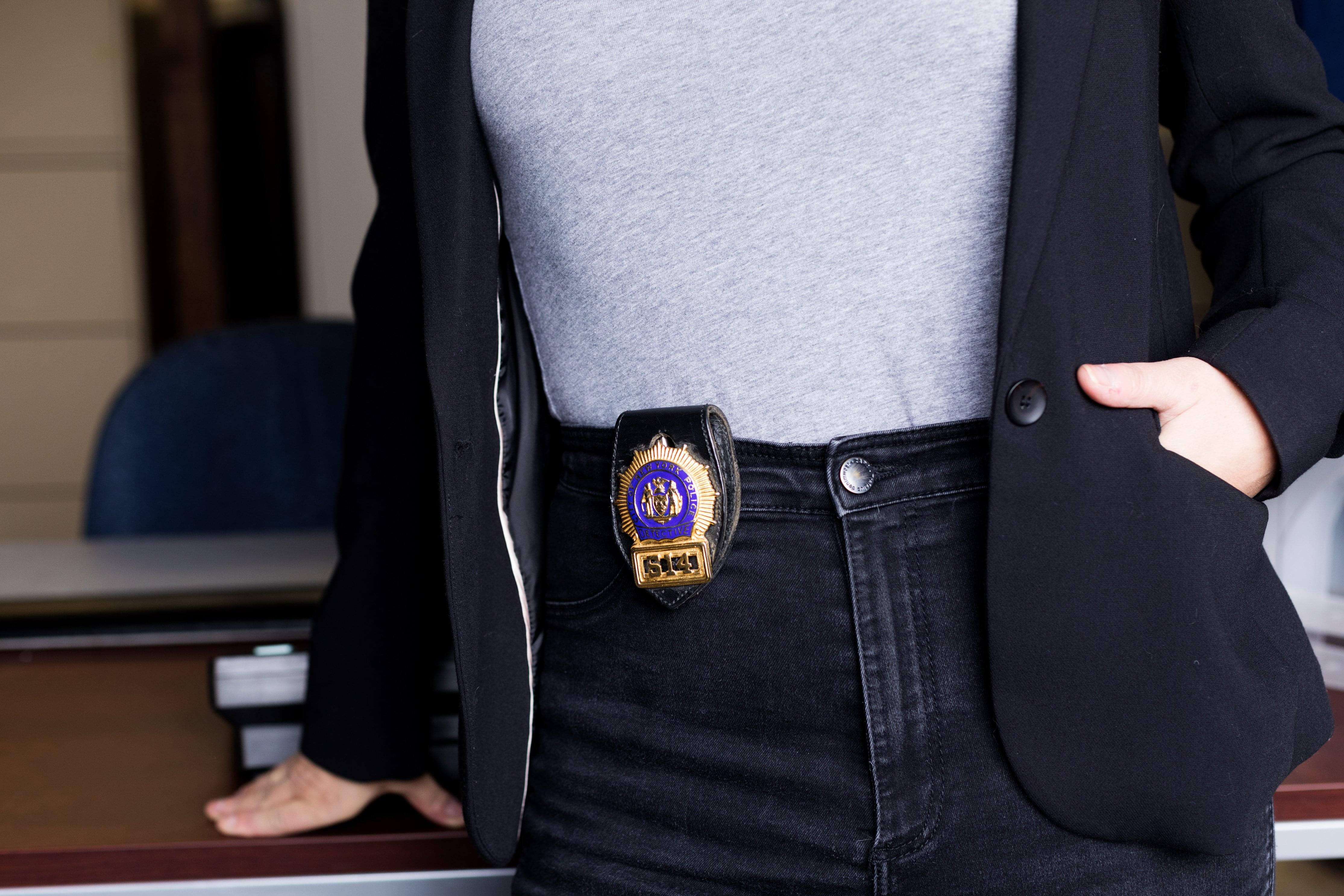 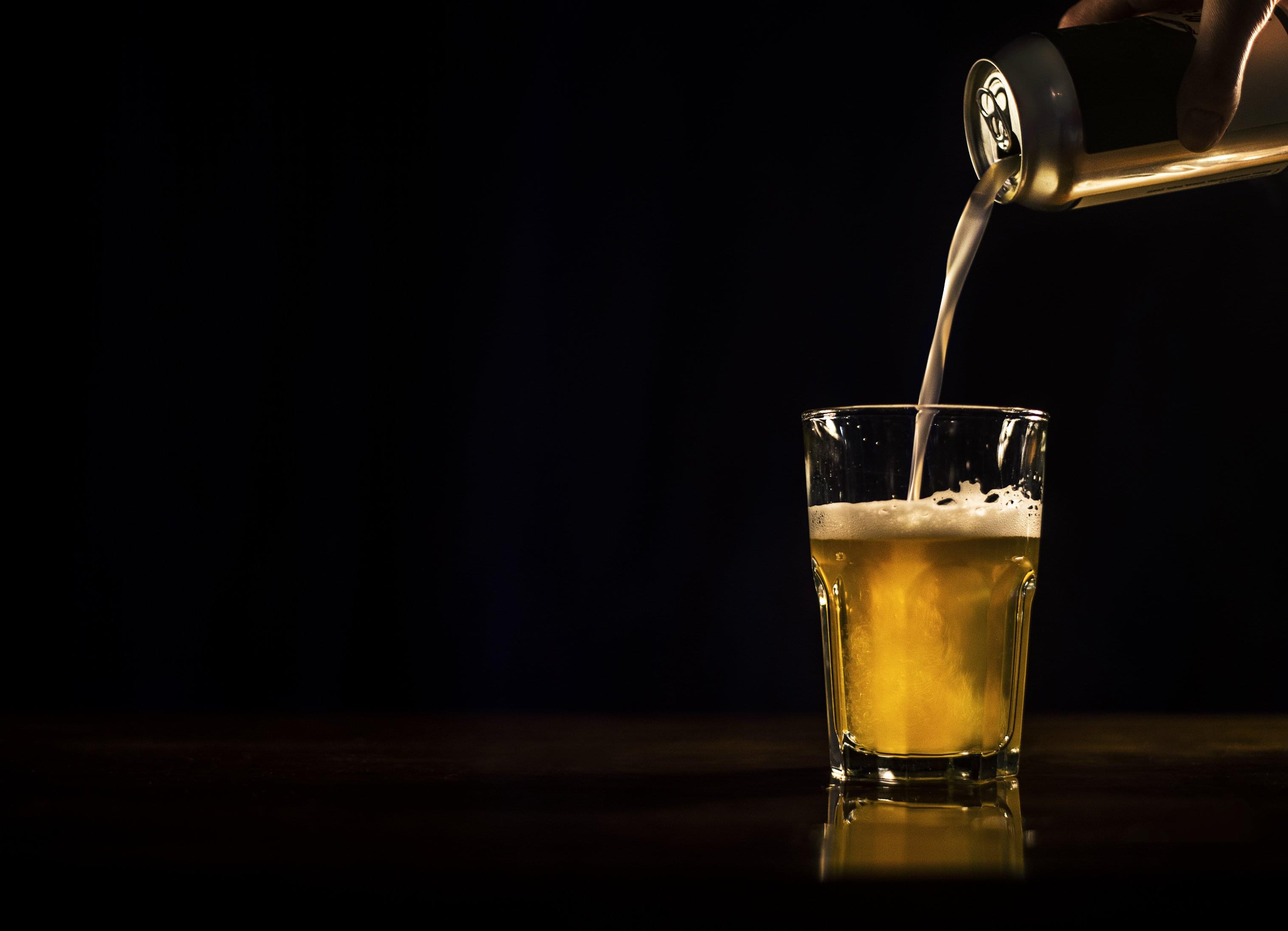 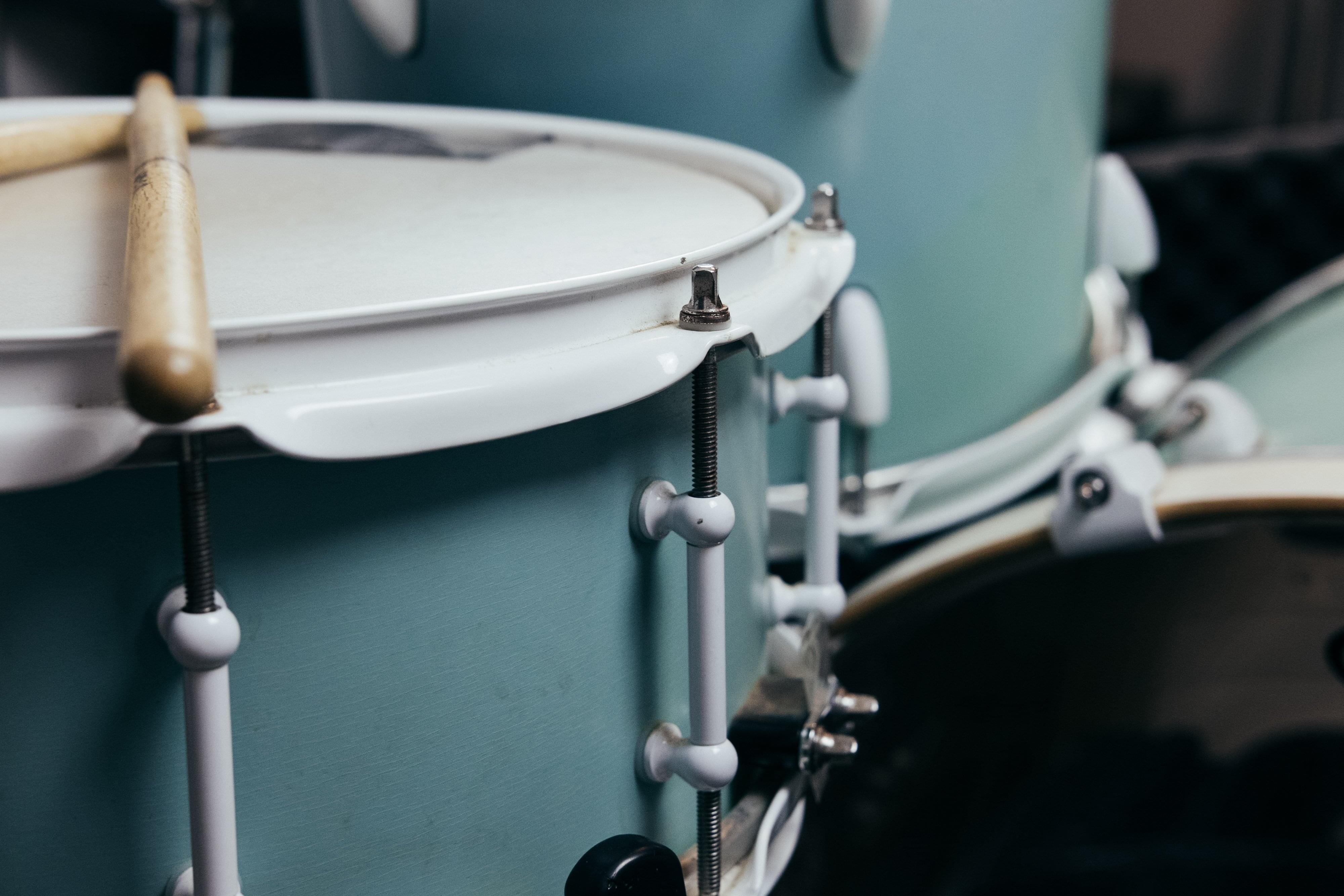