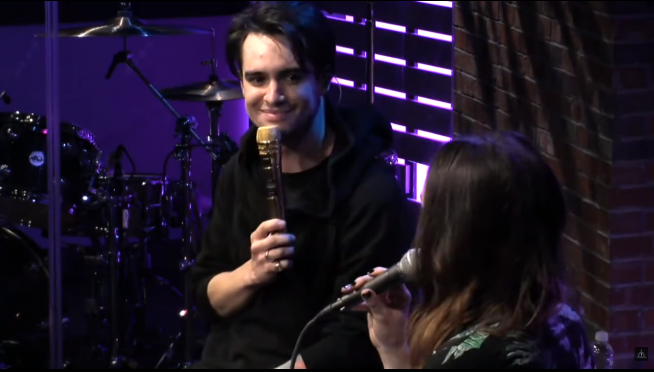 Brendon Urie of Panic! At The Disco said he was taking off the rest of 2019 but apparently felt inspired to make new music after all.  Something completely different.

On his Twitch feed, he originally shared a snippet of a heavy metal song he made when he was “stoned and drunk” in a hotel room — and now has released a long version of it for you to enjoy.  Not sure if this is exactly the road he will seriously be walking down for music (😂).  He did admit that he would like to collaborate with Kacey Musgraves and even Green Day.  But no one is going to bat an eye if you want to thrash your neck around for a bit listening to this. ☠️🤘  — [eric] 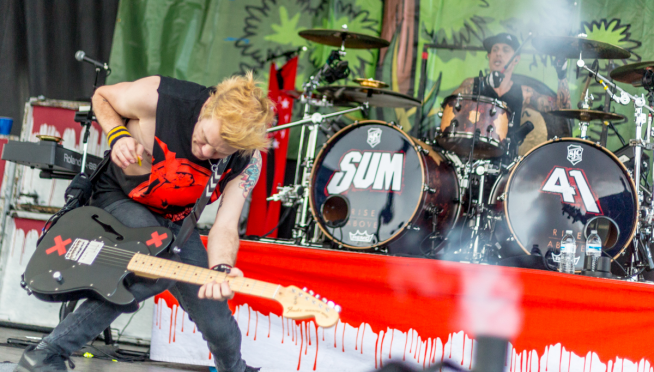 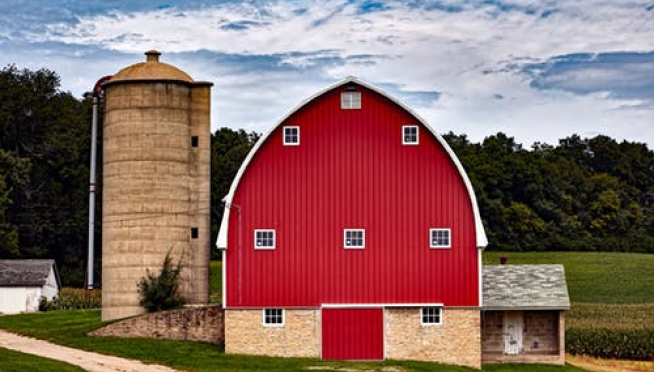 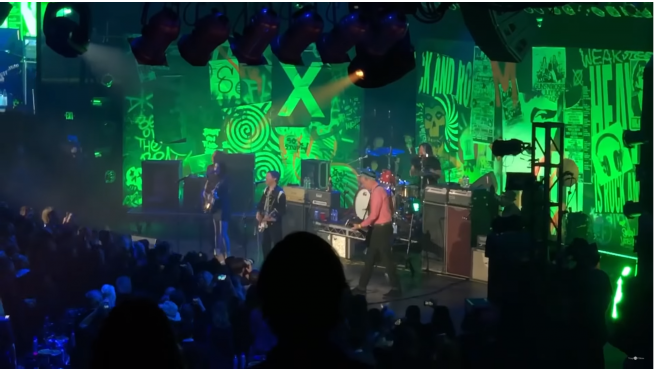 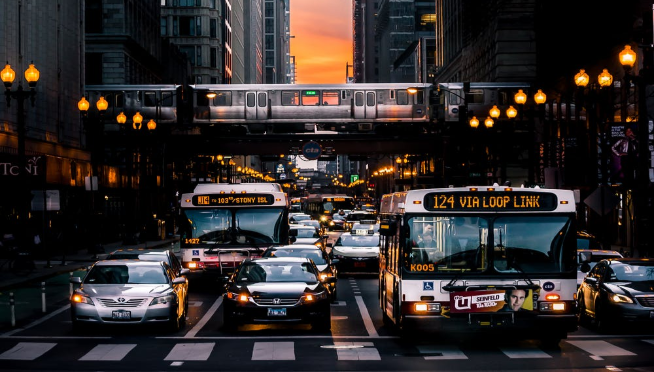