Also known as PCD, it is the depression after your favorite band or singer’s concert. You feel like you miss them a lot even though they don’t know you, and you don’t know what to do with your life because your life is so boring out side of a concert. Sometimes, symptoms are so bad that you cry a lot, can’t eat anything, and don’t talk to anyone. A lot of the time you’ll be looking at the pictures or videos you took at the concert or watch other people’s recordings on YouTube.

Seems like many people could be suffering from this after the 4-day festival that brought thousands to Grant Park.

Though it’s not an official diagnosis, Chicago therapist Amanda Atkins says the feeling is indeed real and can be compared to a temporary form or low-level depression.

“Typically a letdown feeling comes after a high-energy event, like weddings, concerts, parties, even running a marathon — something you’ve planned for and you’ve been looking forward to for months. Our brain loves those hormones, and suddenly it’s over, and we have to go back to our real, everyday life, and our brain is craving that excitement.”

Therapist Jennifer Kleiman says this emotional experience affects teens the most because “teenagers really express themselves in music and discover their identities in music.”

So are you feeling some post-concert blues?

Plan a coffee with friends, a day trip, or another concert! May not be the same but it could still have meaning! 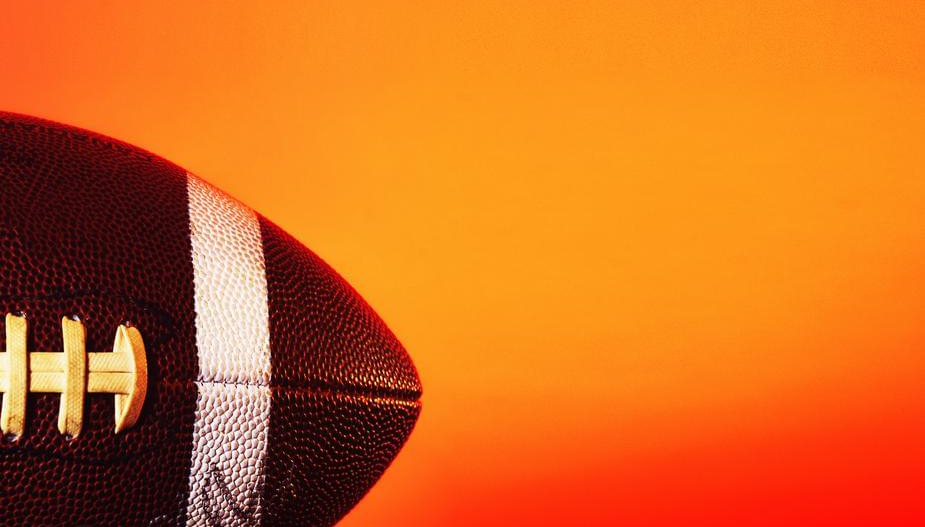 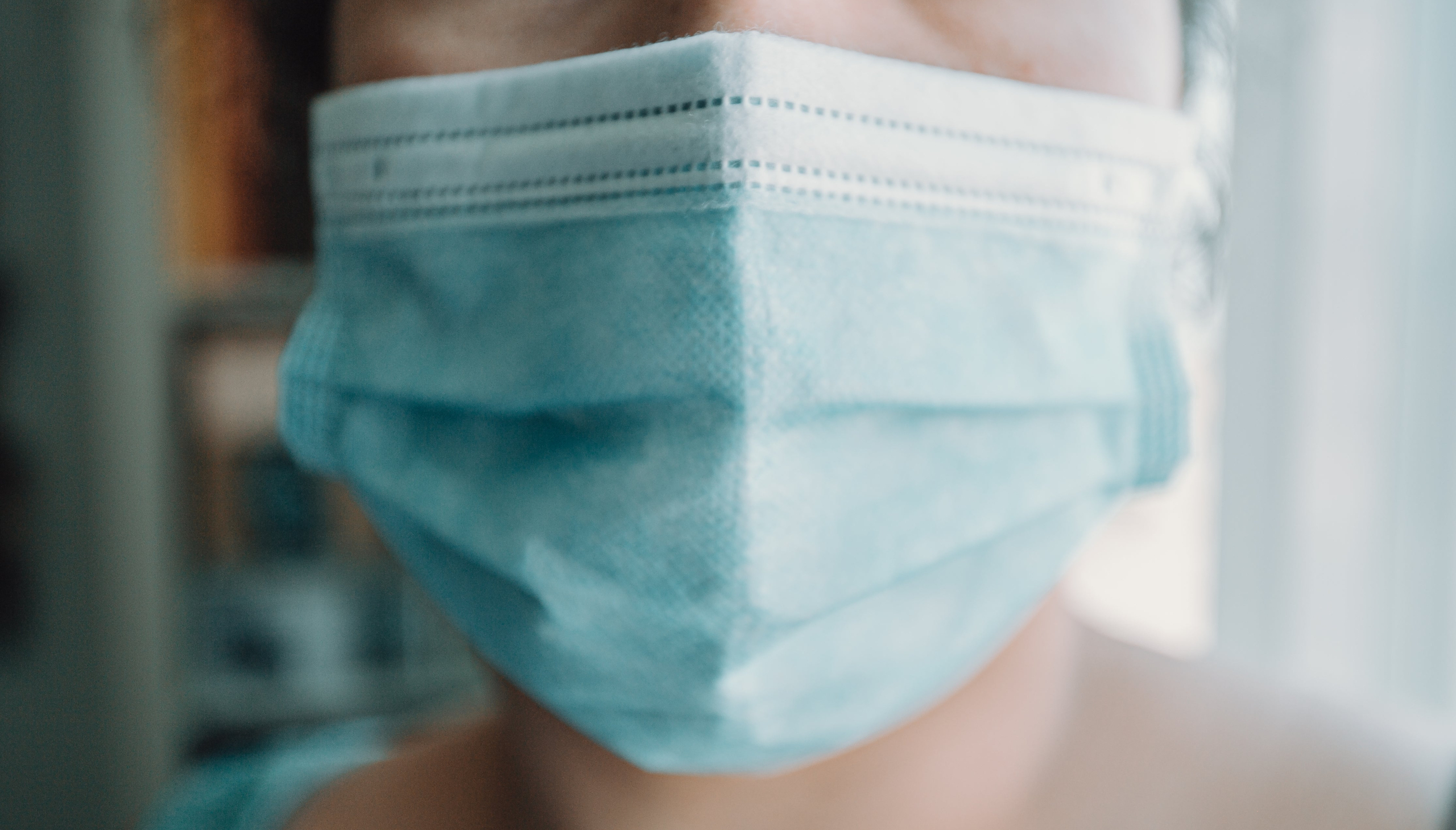 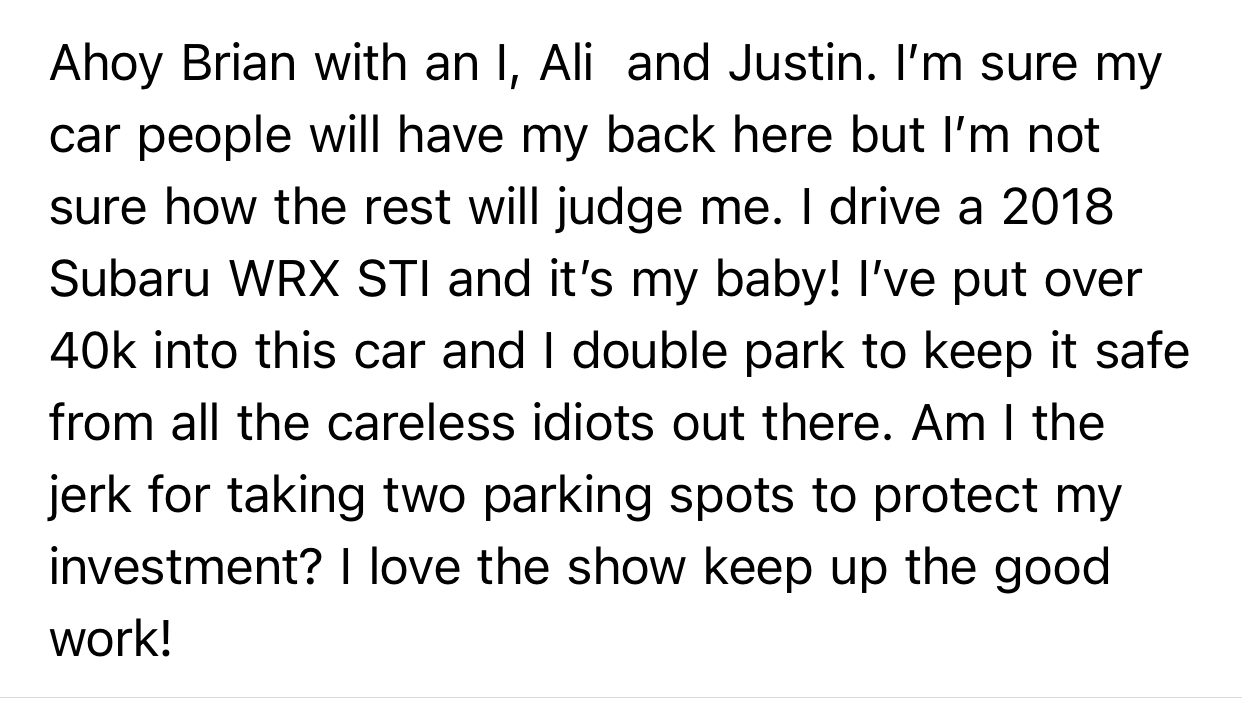 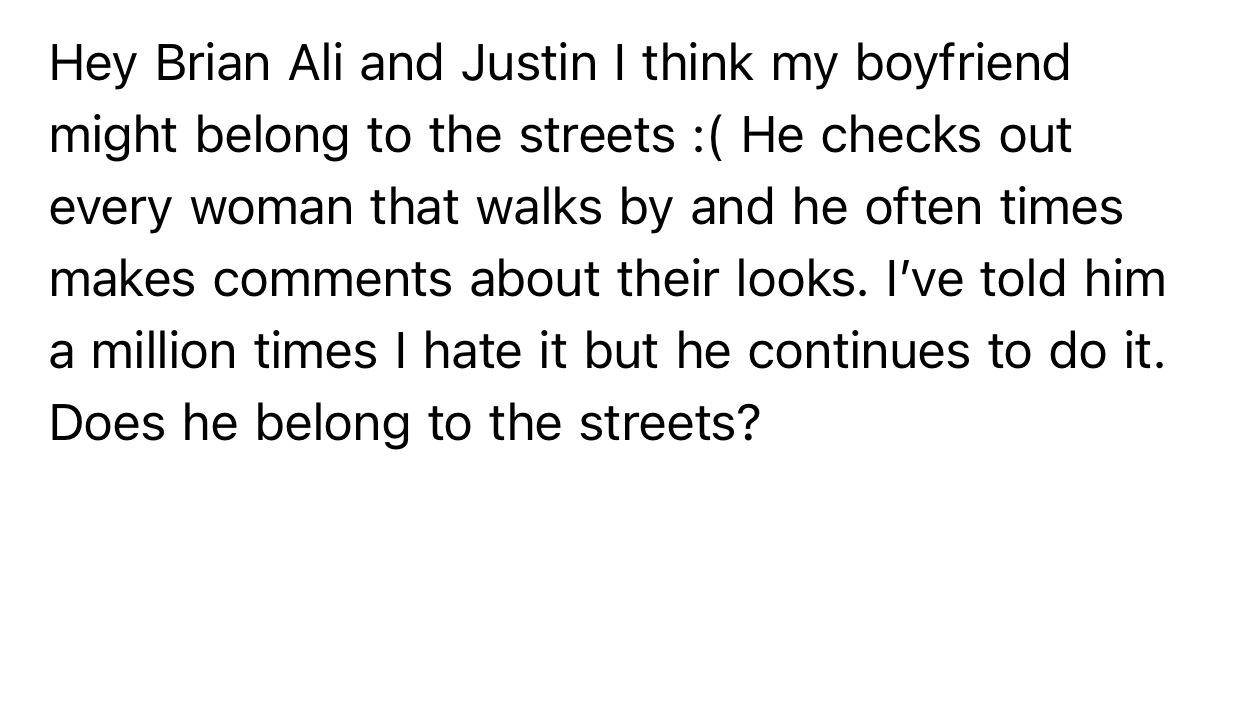