The show is hosted by The Bachelorette star Rachel Lindsay and artist Travis Mills, who help individuals get some closure by tracking down and confronting the people who “ghosted” them.

“Ghosting”, for those who may not know, is a common tactic used to end a relationship—typically of the romantic variety—by abruptly ignoring or cutting off all communication without explanation

What’s gotten people upset more than anything is how close this is to stalking. The hosts basically have to track down the ‘ghost’ with any lead they can find. That’s getting close to stalking and many people on twitter think so.

Could you imagine someone leaving behind a toxic relationship/friendship, healing, and then an MTV camera crew shows up in your face with that person. That would be super traumatizing for a lot of people

Yes! Let me have a major entertainment channel and all its resources to assist me in nationally exposing the person who suddenly cut off my online advances despite my texting and emailing each and every hour for six months. #Ghosted

If you’re the kind of person who tracks down someone that ghosted you, you’re the reason people feel the need to ghost to protect themselves in the first place. pic.twitter.com/XDedEThIbC

Everyone I #Ghosted was because they are toxic and were harmful to me. If @MTV gives someone I didn’t want around me , access to me, I’m fighting the cameraman and the producers. https://t.co/TyY6T3oNHO

Tracking down the person who ghosted you and forcing them to explain why — what could go wrong? 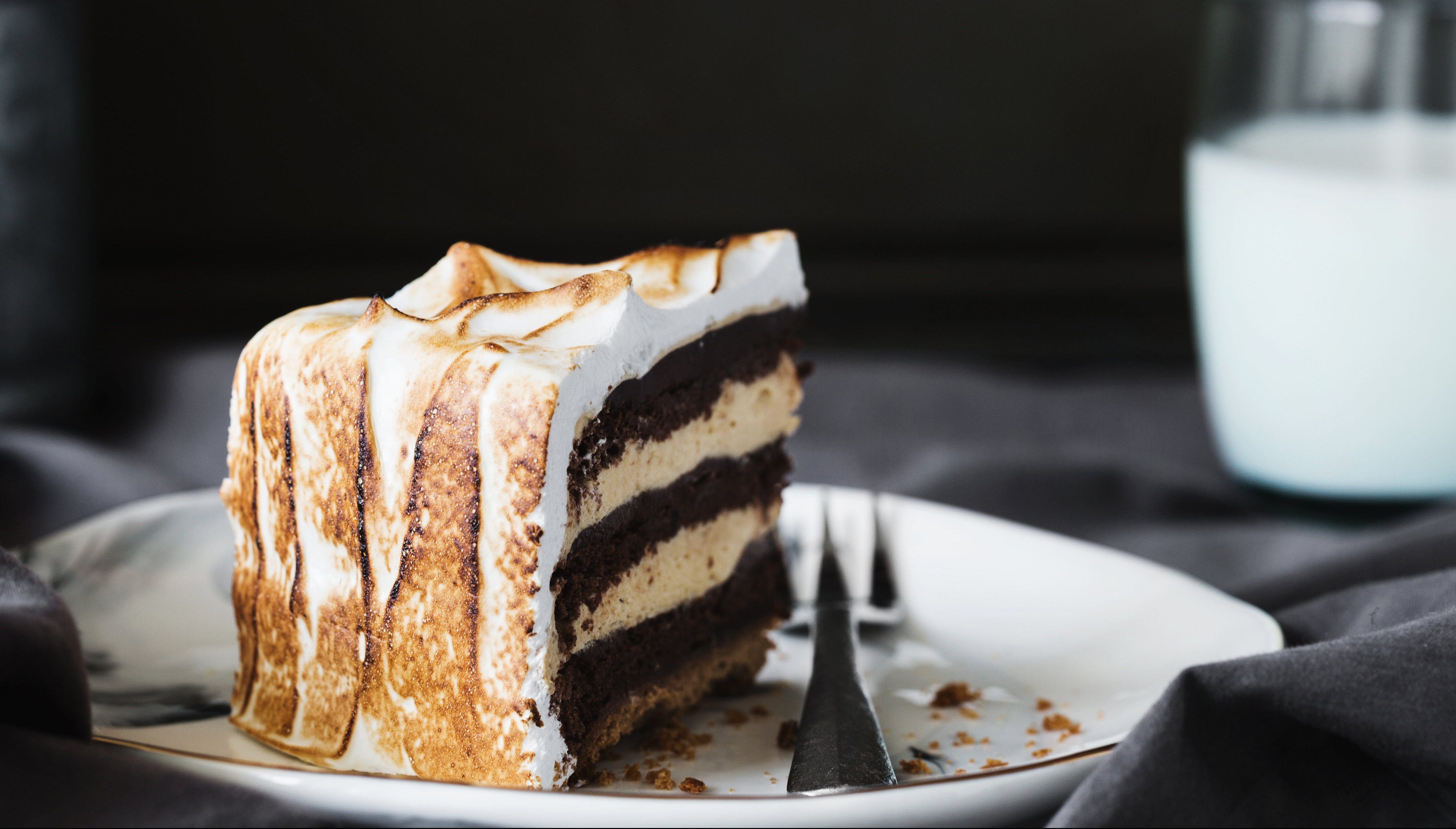 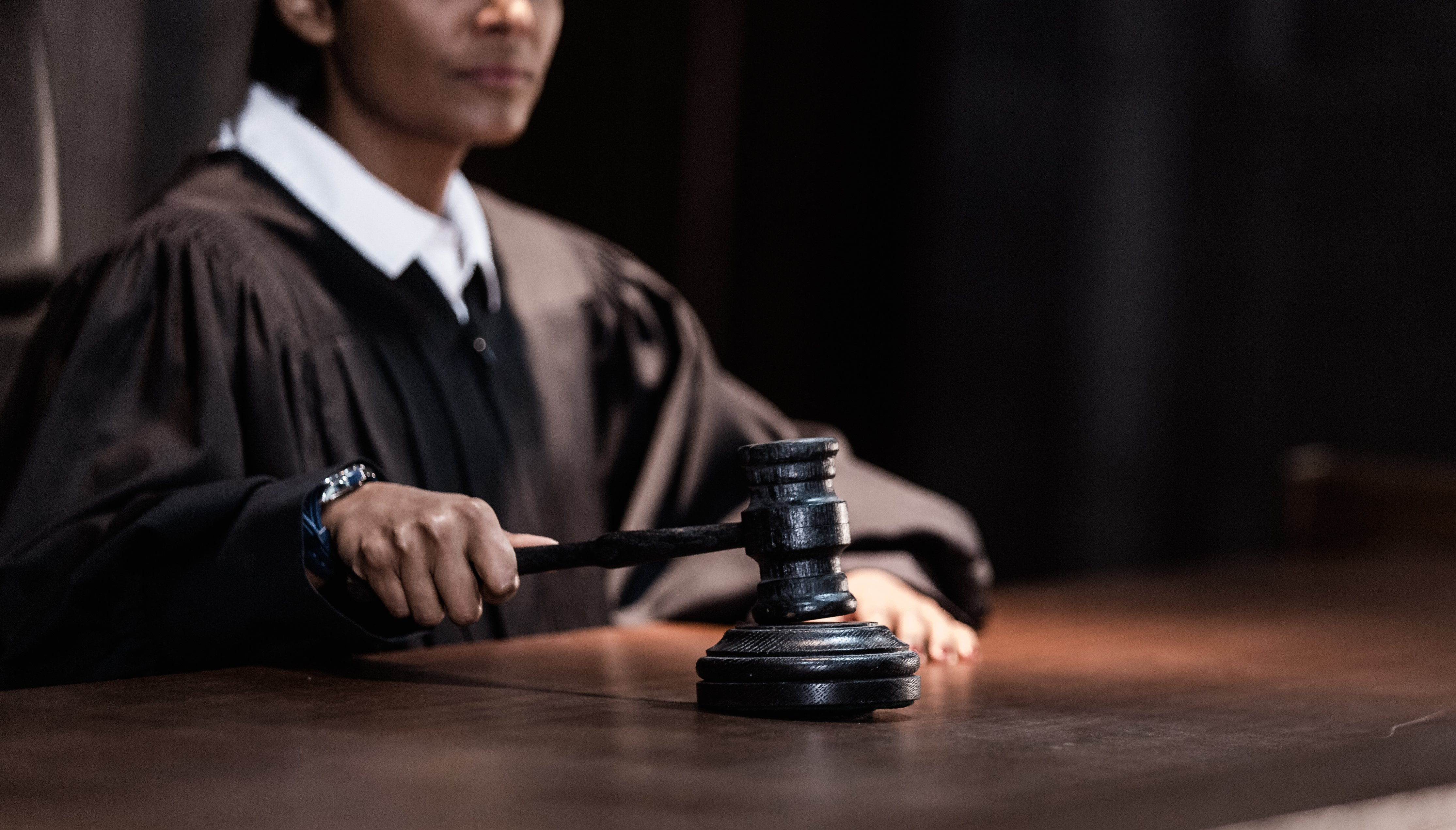 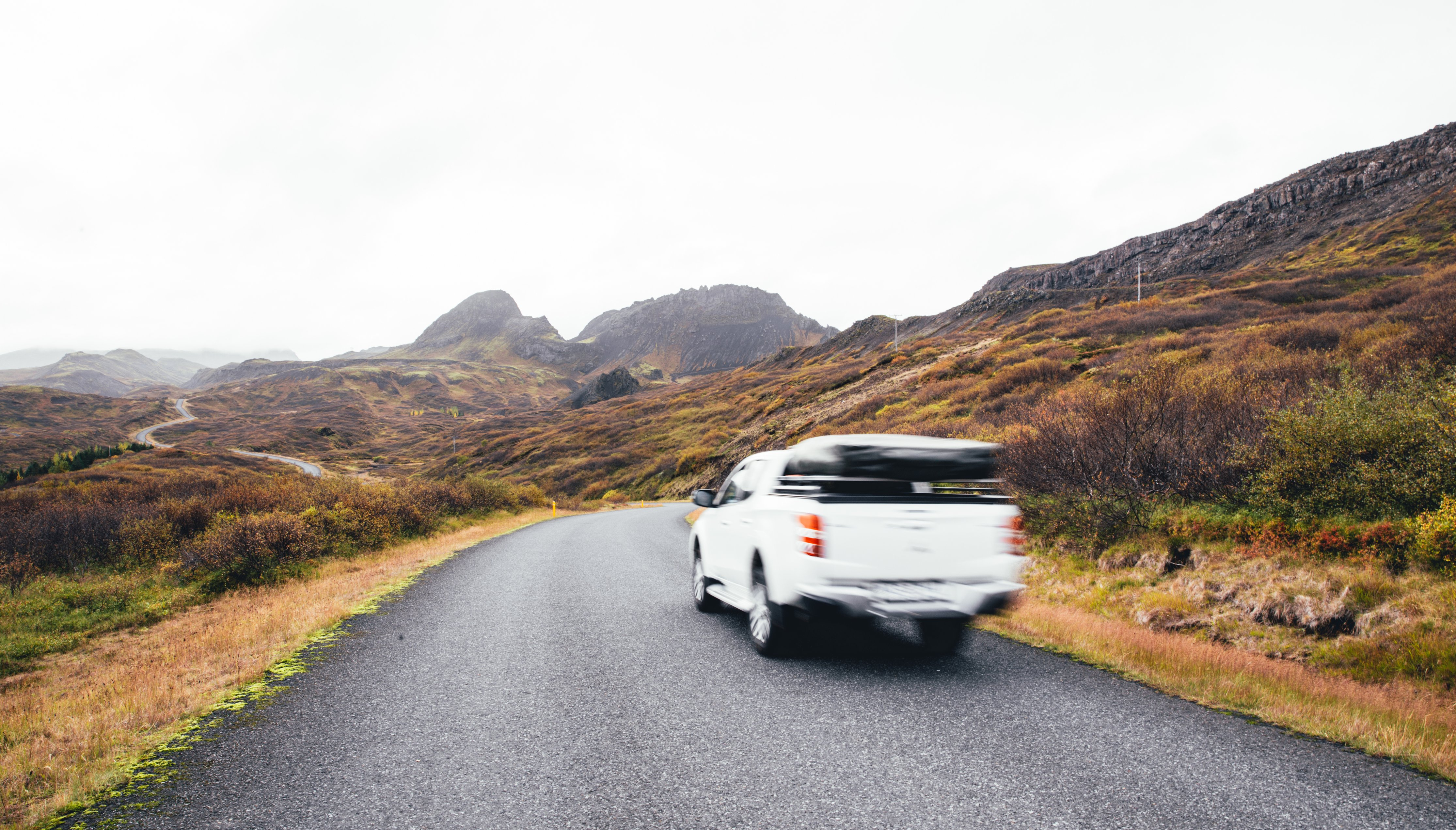 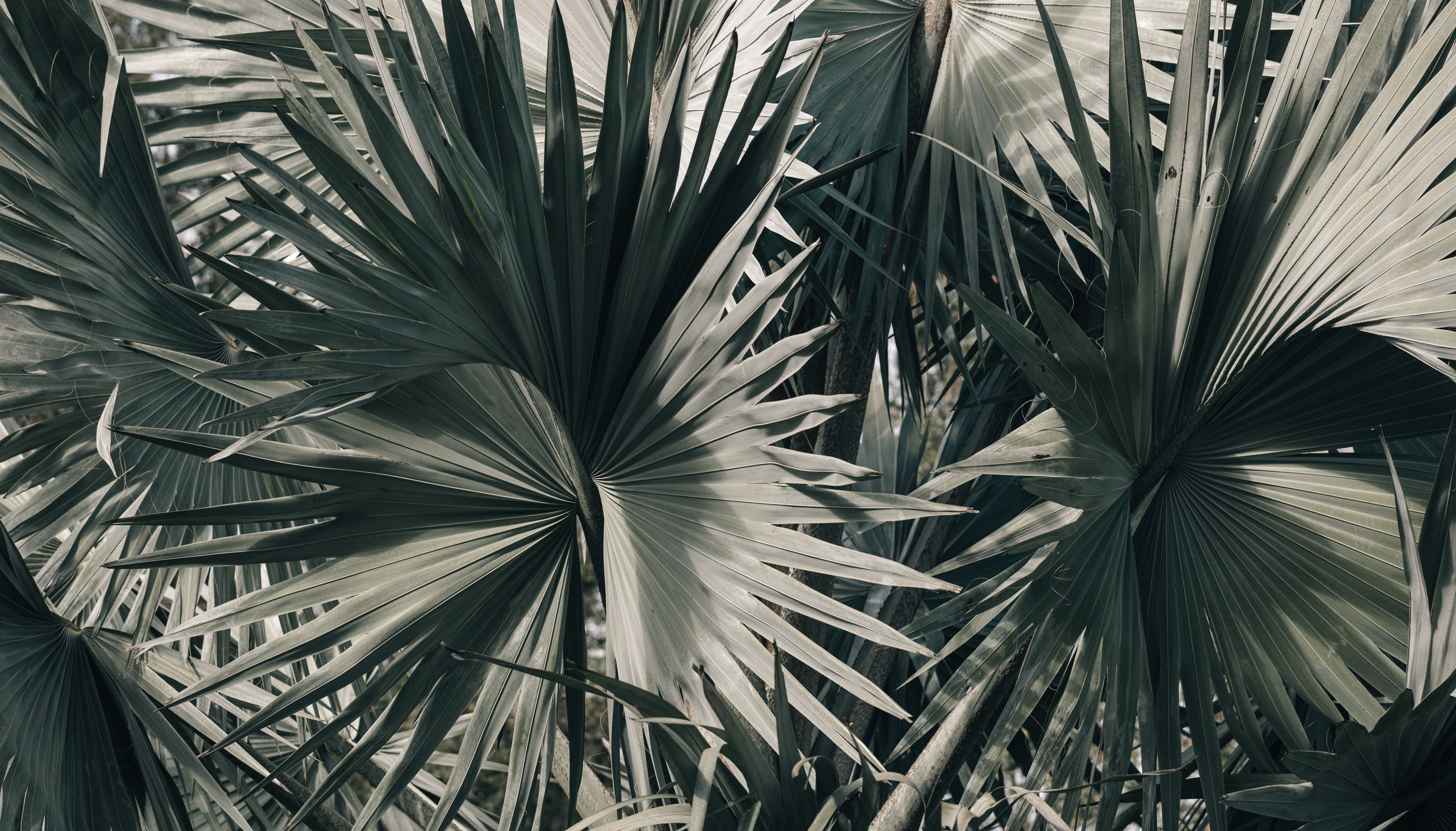