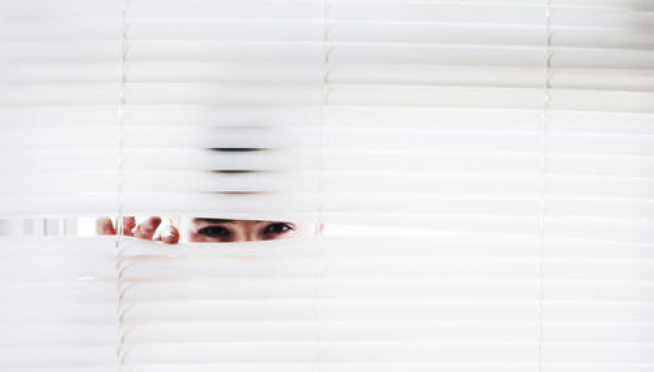 A branch of the U.S. government that is responsible for developing top-secret military technologies is looking for a new home.  Today.

If you know of a empty space — the kind of space that is alluded to in the attached tweet, like an abandoned subway station, underground tunnel system, or creepy institutional basement — contact these guys.  But you only have until 4PM CST on August 30th.  (Thanks to CNN for bringing attention to this story)

P.S., Mayor Lightfoot:  Remember that $838 million dollar deficit you spoke of yesterday?  Seems the federal government has a desperate need as well.  And desperate times call for desperately-gouging rents. 😉 — [eric] 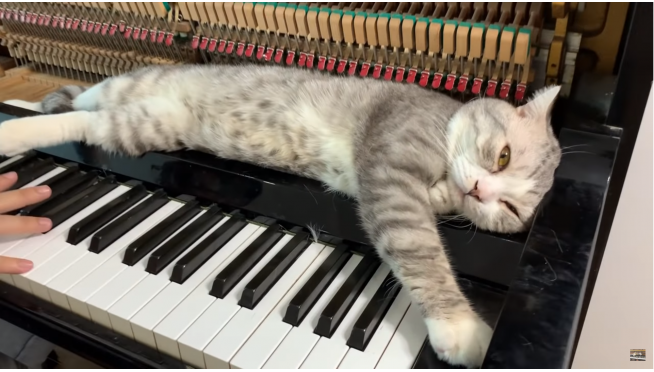