The CTA is a big part of the lives of many Chicagoans who ride the eight official color-designated train lines into the Loop, but did you know there is an unofficial ninth train line? MetroBlog reported this week on the line nicknamed ‘Brownage’ and detailed how it is a combination of the Orange line coming up from Midway Airport and the Brown line coming in from Kimball. The line was created at some point after 2008 after the Brown line had many of it’s station expanded to meet a growth in ridership, but the Kimball rail yard had no capacity to meet continued demand. The Midway railyard was then utilized to add more trains for Brown line service while also getting in trips downtown in for southsiders.

The line is known operationally but it’s not really acknowledged as it’s own line publicly. The special Orange into Brown trains runs 6 times each week day and are noted on the schedule with a ‘K’. They switch into Brown lines and then exit the Loop out to Kimball with Brown line signage. 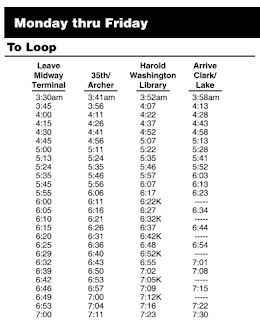 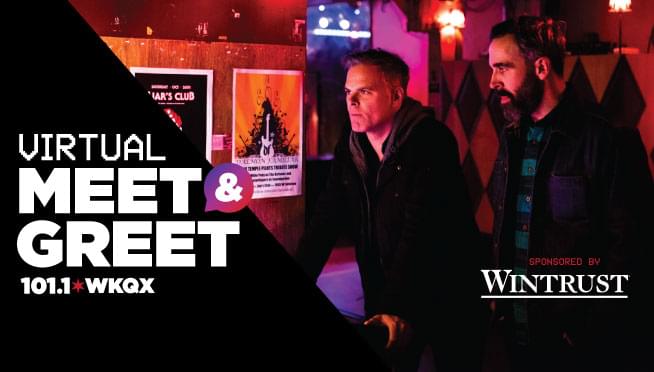 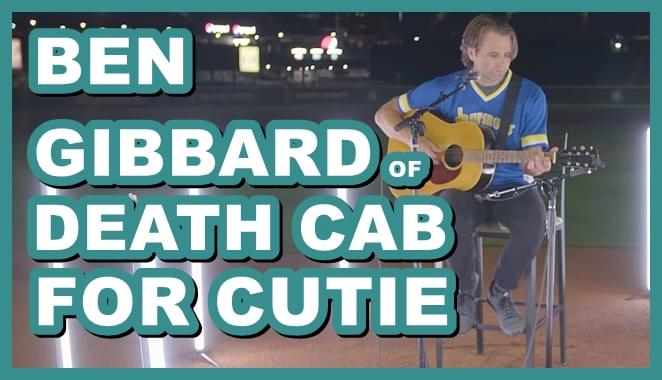 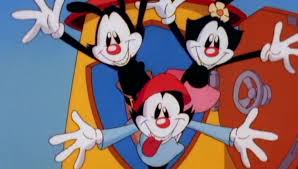 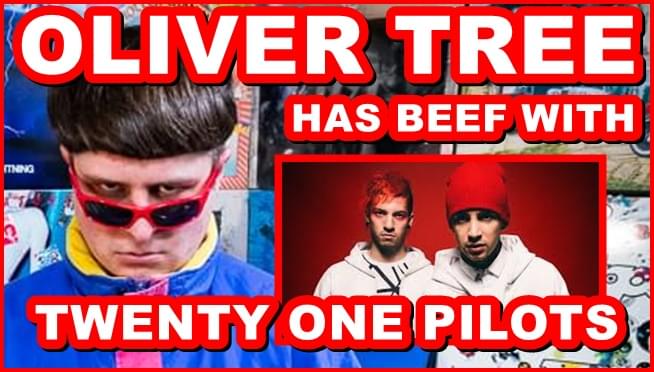 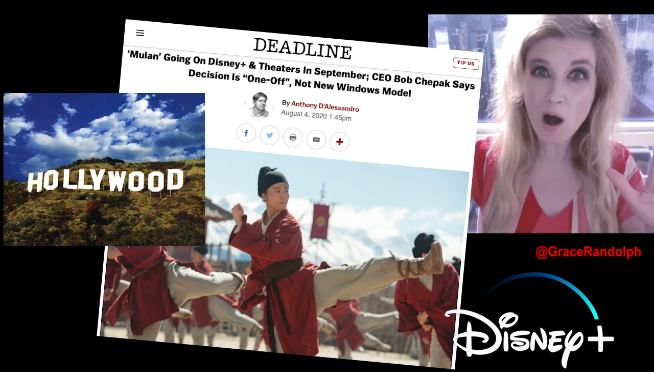