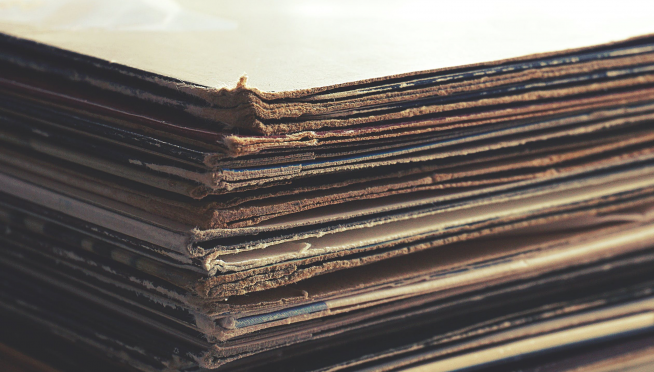 The Recording Industry Association of America (RIAA) is projecting that vinyl will outsell CDs this year.  That will be the first time that has happened since 1986.  Everything comes back around again — and that’s not even an attempt at Dad humor.

No surprise, if you think about it — digital downloads/streaming has become the ubiquitous form of taking your music-to-go.  Combine that with the cult culture behind the warm analog sound of the needle on a record and it’s no wonder that compact discs are going the way of the eight-track, mini-discs, & Napster.  I won’t say the cassette in that list of outdated stuff — that media has found new life in the last couple of years thanks to a certain Marvel movie.

To those hoping their CD collection was going to send spawn to an Ivy League school, you could do this instead.  [EDITOR’S NOTE:  Do NOT do this.  Nope. No way. NO.]  — [eric]