The silver foxes of the world are still on the prowl. Steve Carrell of Office-fame shocked the world last year when he fully embraced his grey hair.

Now, it’s Colonel Sanders’ time to shine. The fried food fiend is on the loose and only love can tame him. Luckily, anyone interested in frying his batter can test out their skills in the new Colonel Sanders dating simulation game, “I Love You, Colonel Sanders! A Finger Lickin’ Good Dating Simulator.

The game will be released on September 24 through Steam and will be available on Mac and PC. From there it’s up to you as to whether or not you want to wine and dine the Colonel. 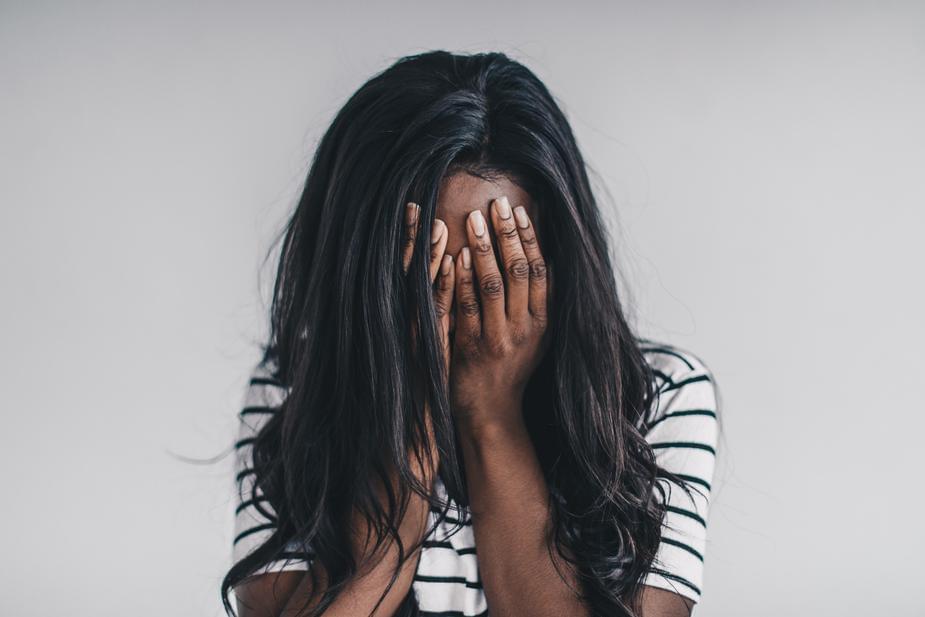 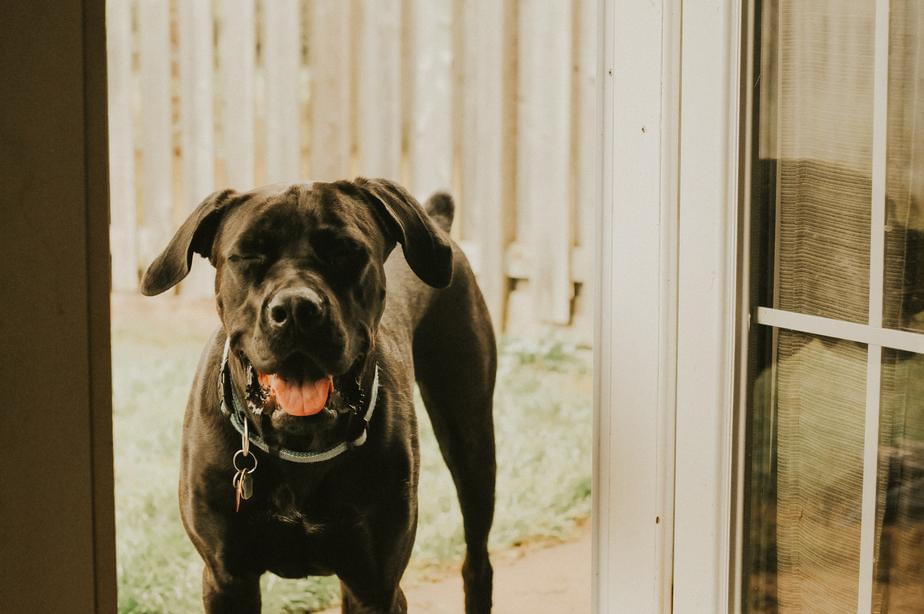 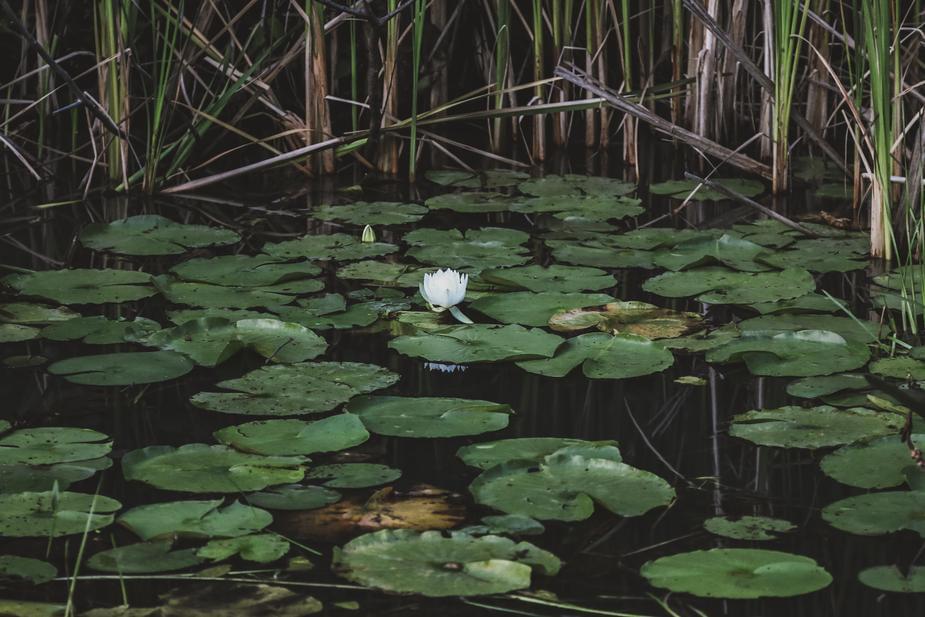 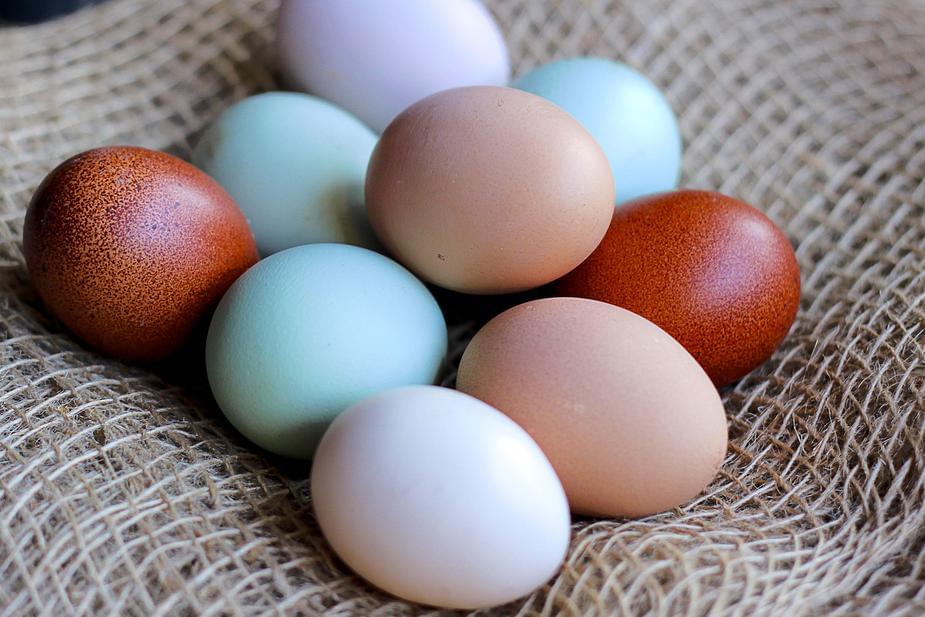