For the first time since 2006, the Chicago Fire return home to soldier field for the 2020 Major League Soccer season.  The announcement came today, October 8th, which happens to be the anniversary of the Great Chicago Fire (1871) and the team’s founding (1997.)  With new club owner Joe Mansueto, Mayor Lori Lightfoot, MLS Commissioner Don Garber and former players such as Mike Magee in attendance, the Fire formally returned to its first home. 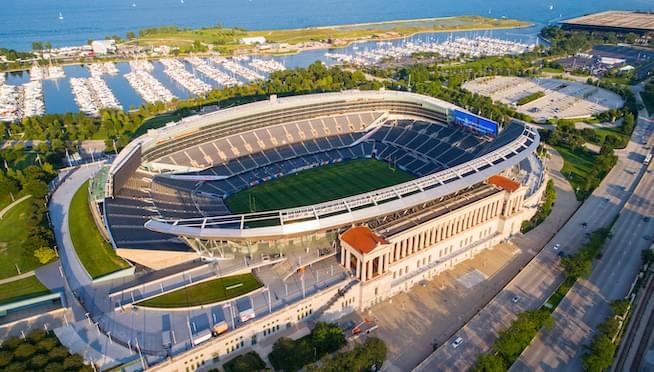 Here is a link to the full page ad Mansueto took out in the Sun-Times.