Imagine Dragons frontman Dan Reynolds was trick or treating last weekend when a garage band in Las Vegas noticed him walking by, as Imagine Dragons have been Vegas royalty of sorts. Anyways, the garage band kindly asked Reynolds to jam with them, and Reynolds obliged, busting out an acoustic version of their 2013 hit, ‘Radioactive’.

You can check out the impromptu concert here.

This is as good as it gets. Props to Dan Reynolds for being the coolest rockstar on the block, and props to the garage band, known as Streetfolkband, for stepping up to the plate in such a big moment. 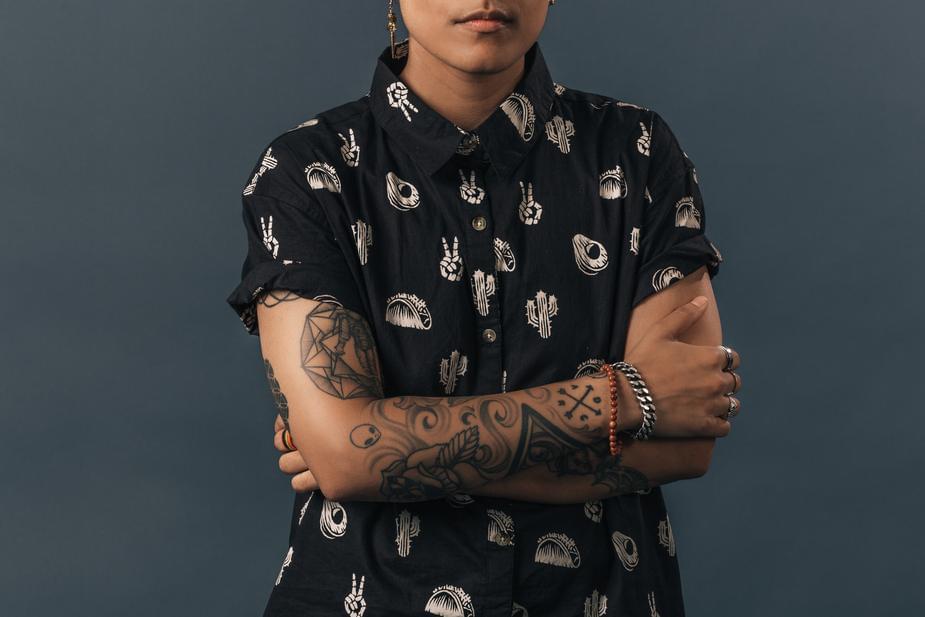 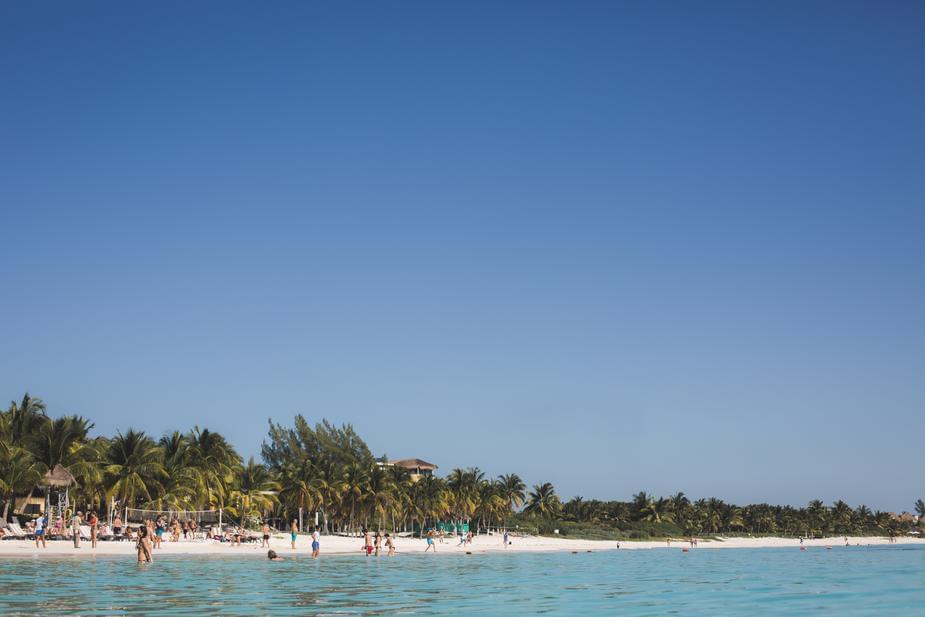 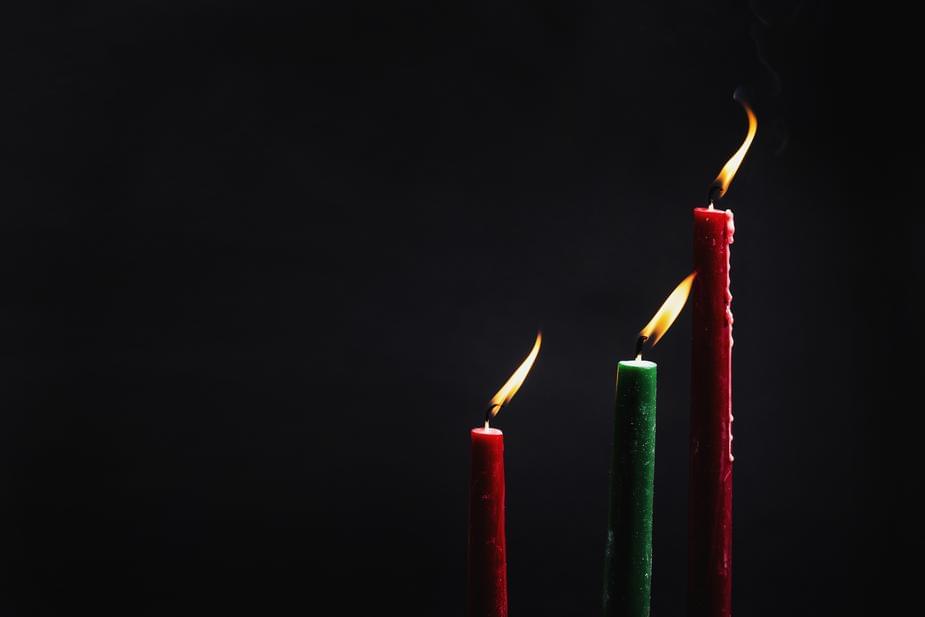 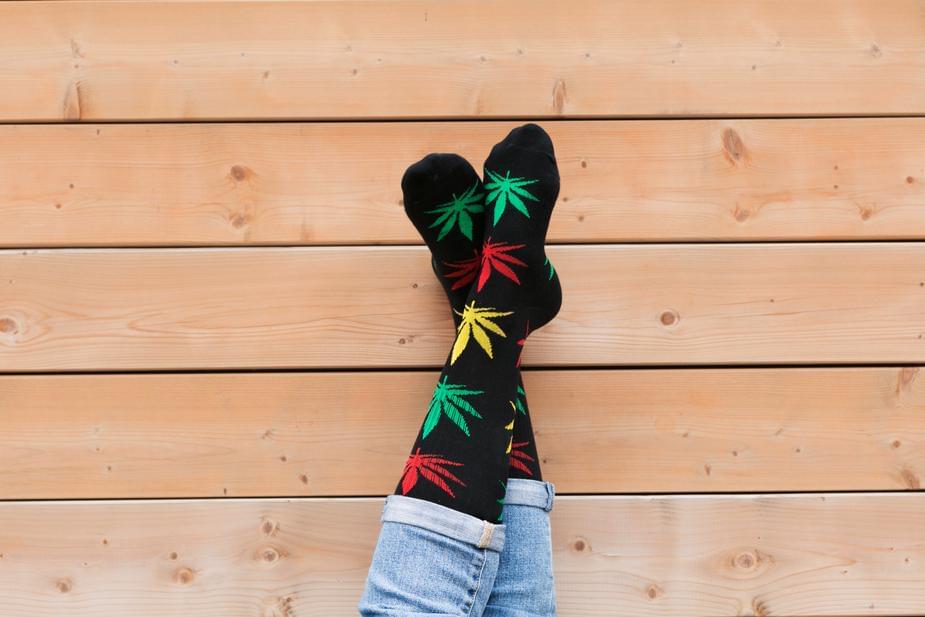