This is a very cool story to anyone who has ever written a note and tucked it away hoping to someday get a response (mine was launched off the Florida gulf coast back in the early 2000’s… still nothing.)

Max did just that off the coast of Rockport, MA in 2010, and received a response… 9 years later from G. Dubois in France!

Now the big question, has Max just found his best friend or arch nemesis?  It has to be one or the other.  <3 Lauren.

On August 21, 2010 I threw a message in a bottle into the ocean from a beach in Rockport, MA. On October 10, 2019 that letter was found on the beach in France. I am mind blown. 9 years. pic.twitter.com/Af2tEwoQtq 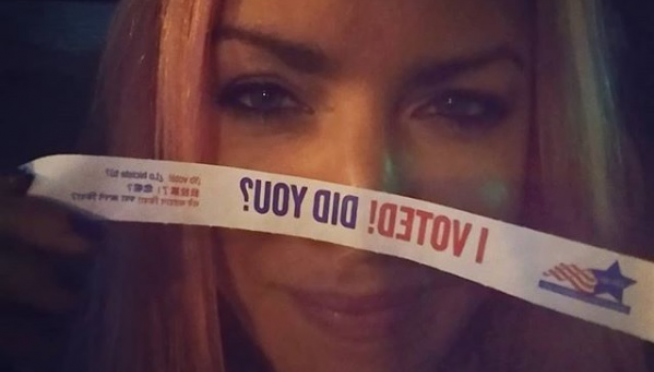