Ever wonder where Daylight Saving came from and WHY?!  Great question, one I scream into the void every time I am forced to turn my clocks forward or backward (still haven’t figured out the car one yet…)

Back  in 1895 George Hudson, New Zealand entomologist, thought up the concept and proposed a two-hour time shift so he’d have more after-work hours of sunshine to go bug hunting in the summer, according to National Geographic.

Yes, BUG HUNTING.  I don’t even know ONE bug hunter in the year 2019.  Seems like something that needs to be reconsidered…  Thankfully, Travis Osborn, Tucker Green, Tristen Burns, Andrew DeNeve, and Tyler Behme are five former Carlinville High School students who came up with the idea to make daylight saving time permanent in Illinois and it has gained some legs.  Passing the state senate Tuesday by a vote of 44 to 2!

What started as a project for senior civics has become a bill that will now go to the Illinois House (likely in January) for consideration. If the bill passes in the House, it won’t be able to take effect unless daylight savings time changes are made at the federal level according to WGNTV.com, read more HERE. 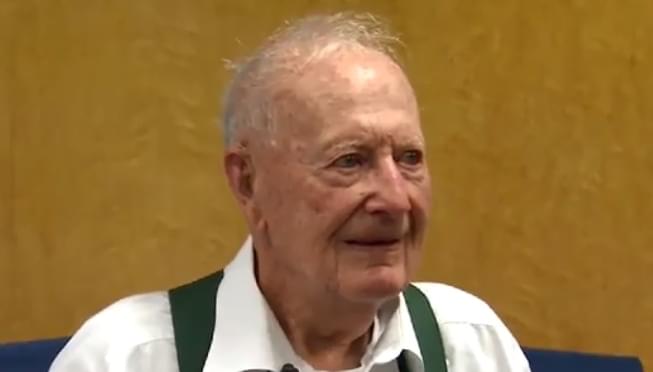