An Arizona teen attempted to sneak into her house after being out later than she was supposed to. After realizing that all of her doors were locked, she attempted to go in through the chimney. Two problems, she’s not Santa Claus and this is real life.

The teen was stuck at the bottom of the chimney for 90 minutes before rescue crews arrived to fish her out. It should be noted that the teen’s parents had to rush home from their movie night and were, quote, “really mad”.

We would be too if our child decided to do something this dumb. 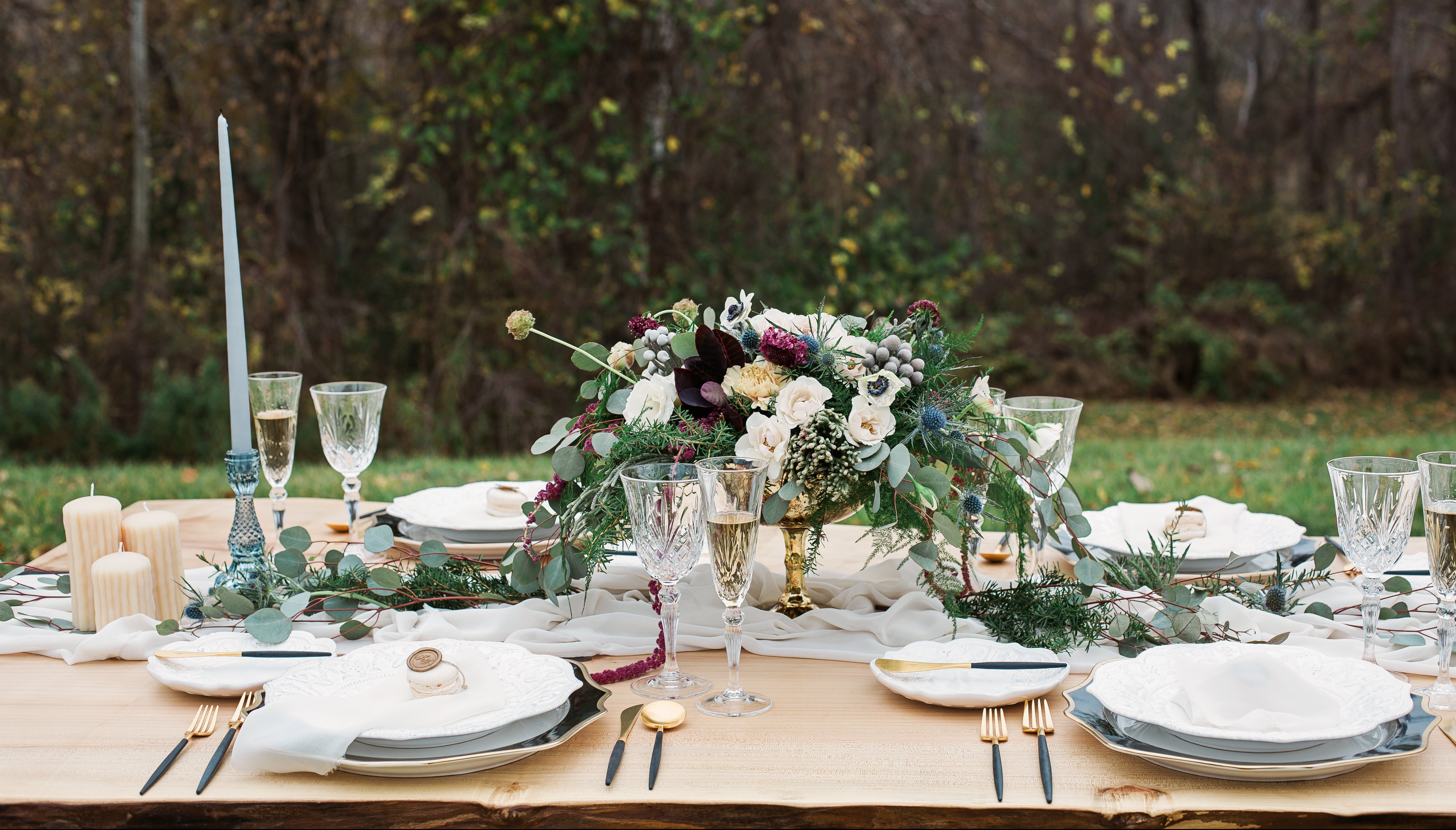 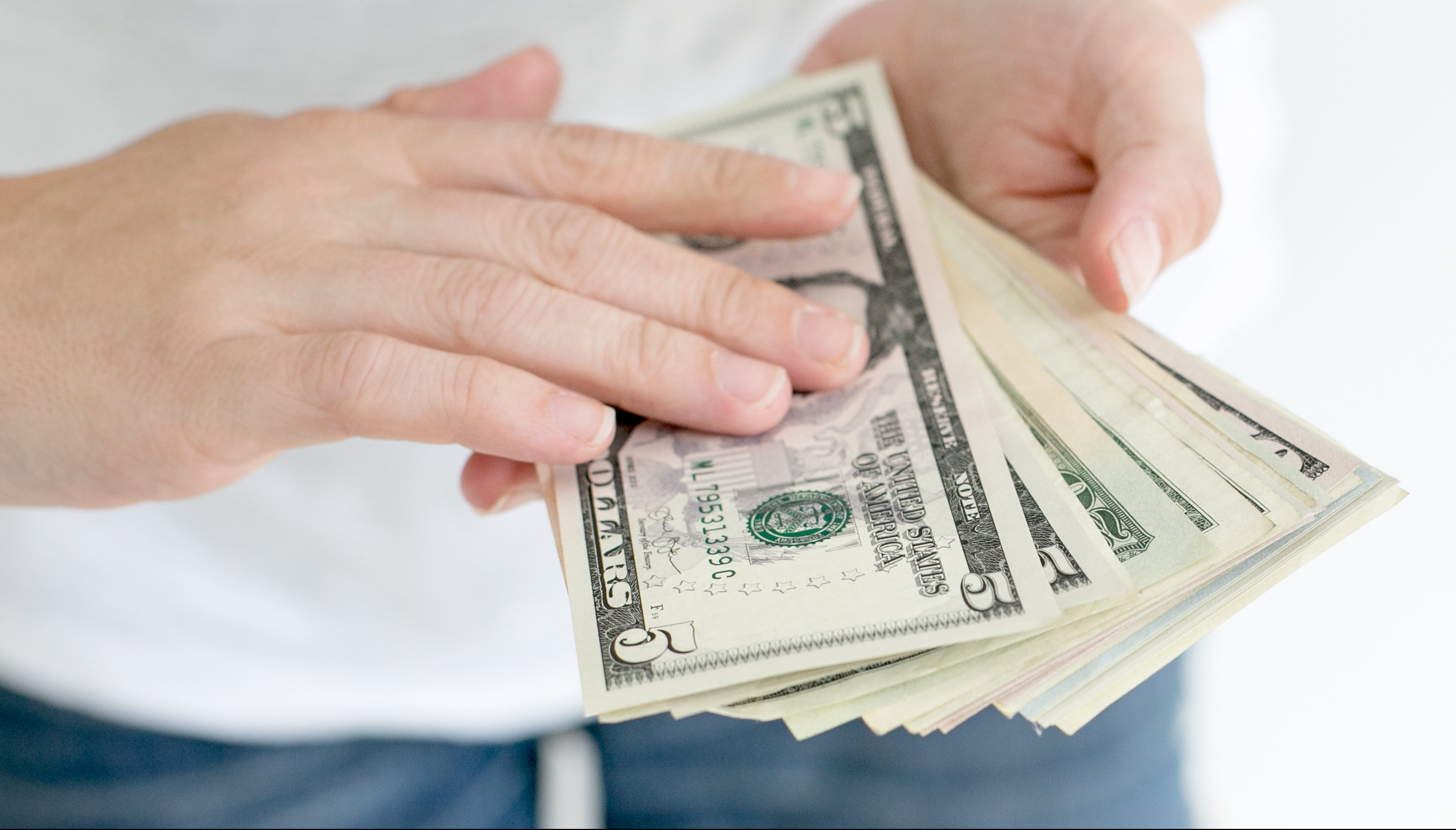 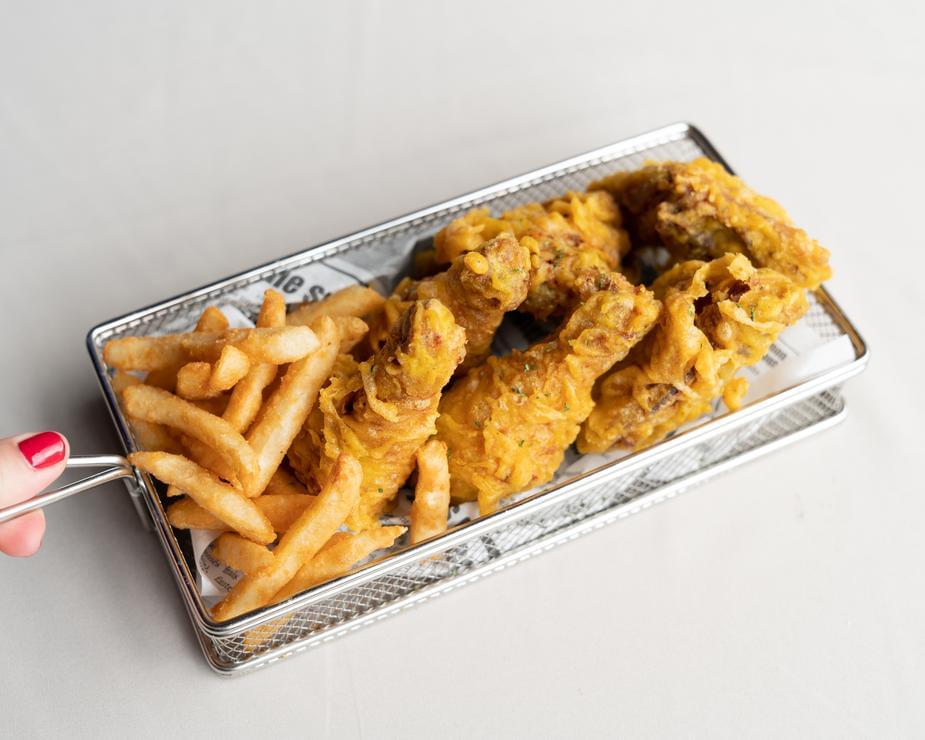 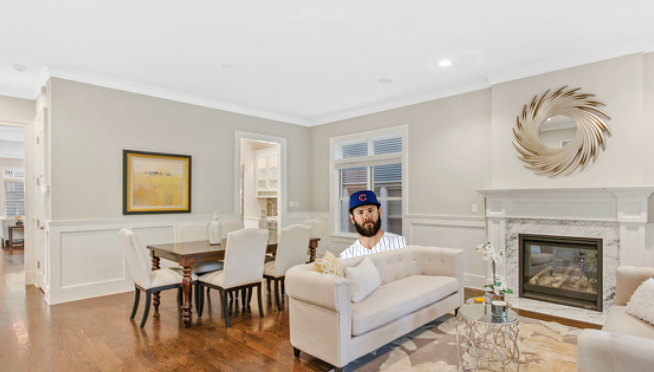