If you had the pleasure of attending one of Elton John’s Las Vegas shows in the fall of 2017, there’s a chance that you saw Elton John pee right in front of you, whether you realize it or not.

John was recovering from a prostate cancer surgery that affected his bladder control, so the legendary frontman wore a diaper on stage. The operation nearly killed John, so wearing a diaper in front of thousands of screaming and adoring fans is a small price to pay.

Now that we think about it, wearing a diaper in front of thousands of fans doesn’t sound that bad…we’ll just leave that there. 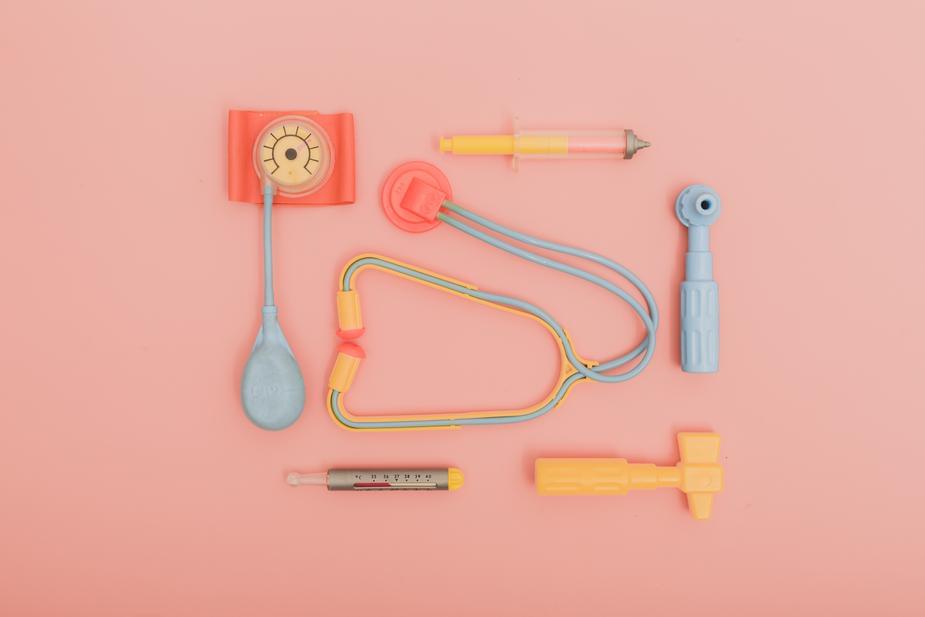 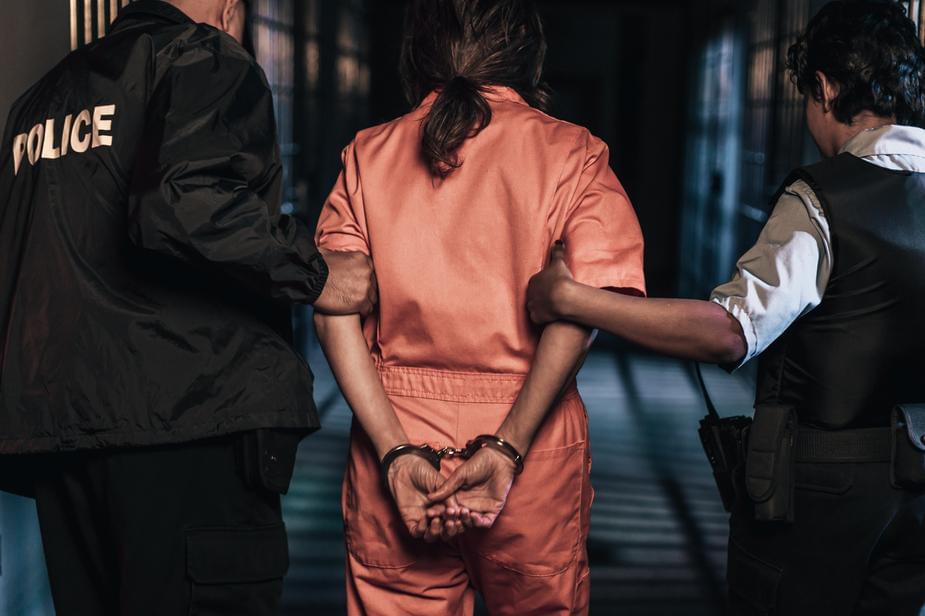 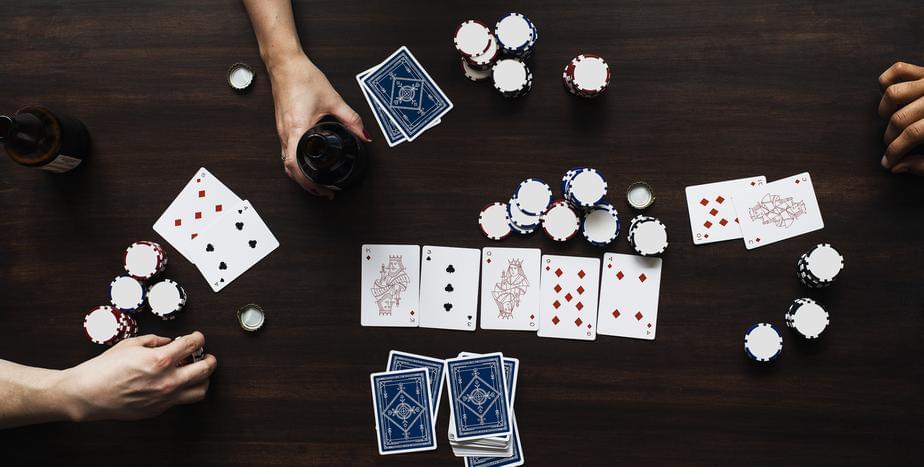 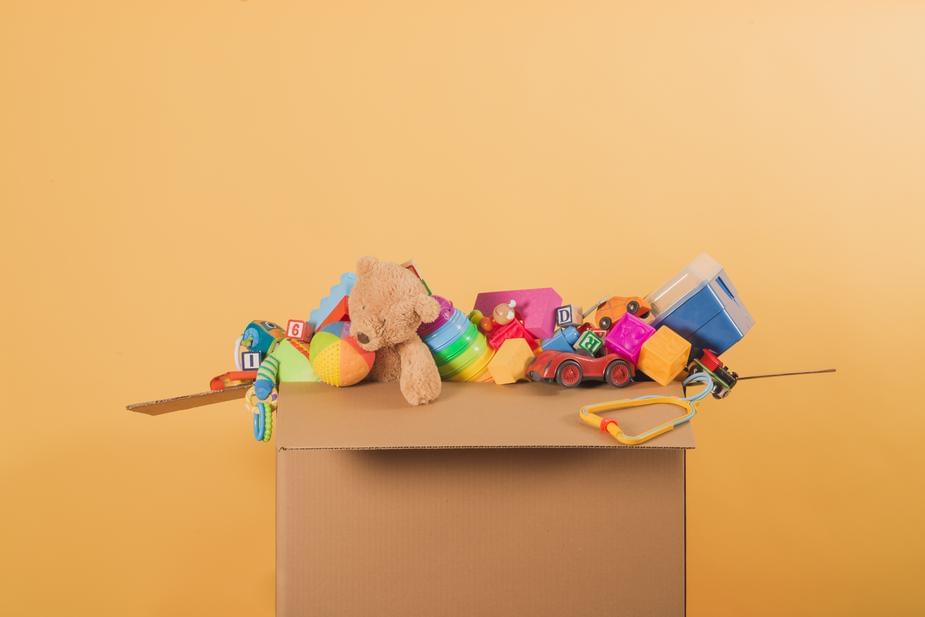