Chicago band Twin Peaks had their touring gear stolen from their trailer on Monday night. This is something that is happening all too much for touring bands both in Chicago and nationwide. The least that alternative fans can do is be on the lookout for the stolen gear, which includes:

The band has reached out to Chicago police detectives. If you know anything about the stolen instruments, contact Chicago police at 312-744-8290 or message the band on twitter @TwinPeaksDudes. 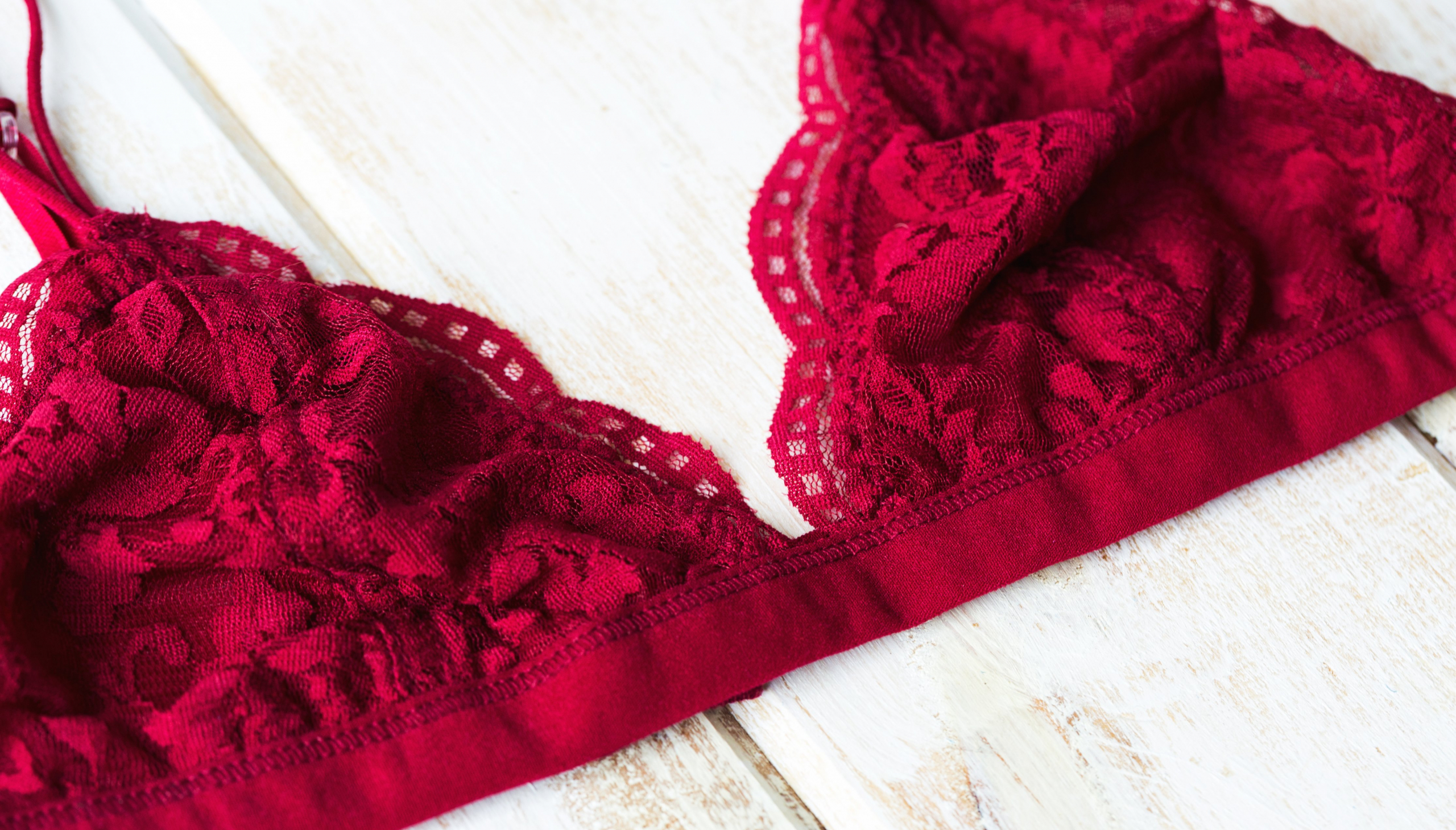 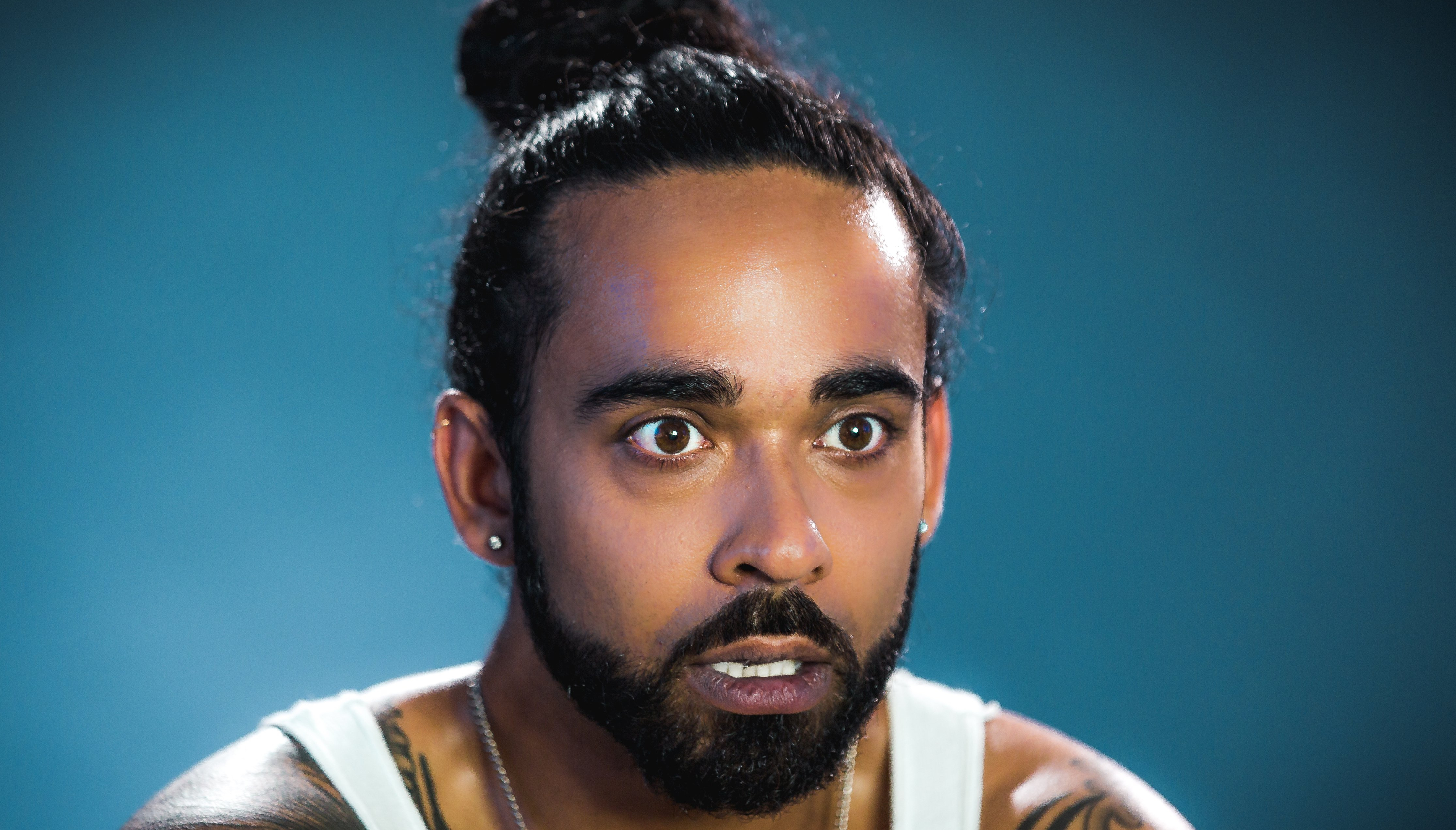 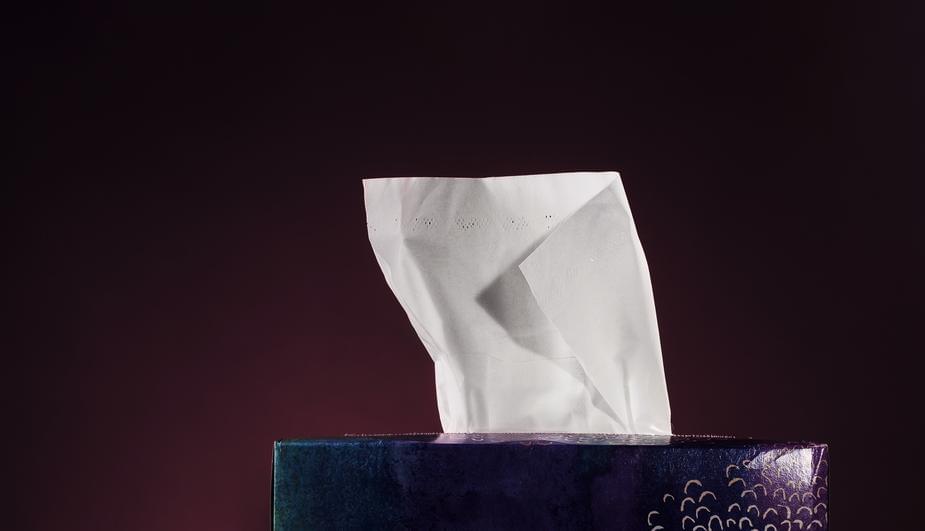 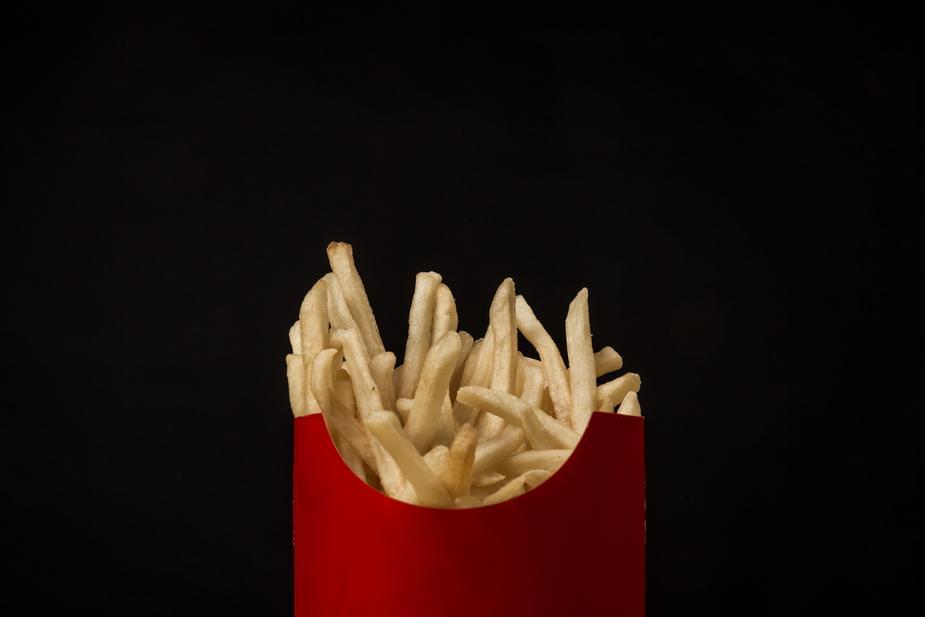