So The Strokes were so awesome at Lolla last night, that their music took over the Jackson Blue line with this incredible street musican Alex Kleiner OSTRICH music at the helm. If you love random fun moments, this is one of them #Lolla101 -Kevin

One of the coolest bands to break out in mid-2000s post-punk wave of New York, Strokes confirmed on stage last night at the Barclays Center that they are indeed releasing new music in 2020. This will be the Lollapalooza headliner’s first new album since 2013. The Julian Casablanca led outfit played a new song last night at the Brooklyn holiday gig. Consequence of Sound has more details on the story here.

Here is how they rang in the New Year, watching the ball drop on the big screen with opening band Hinds and Mac Demarco joining them to drink in 2020. 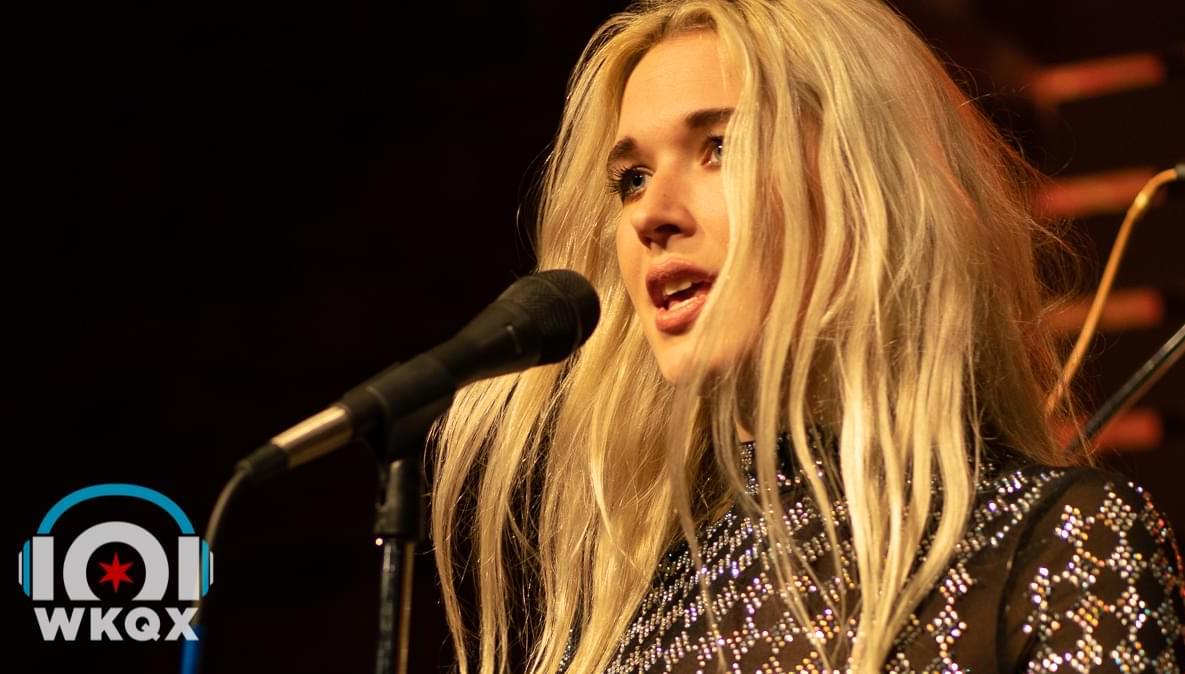 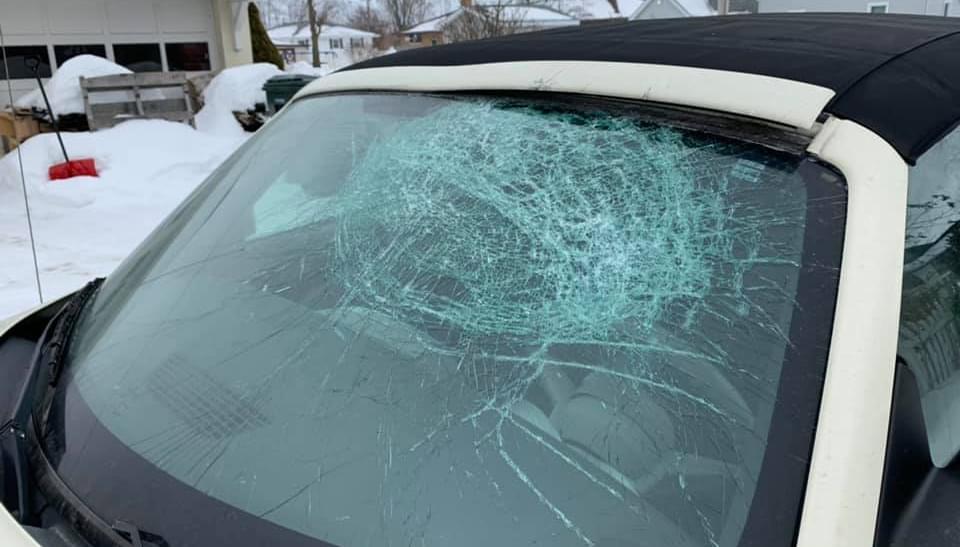 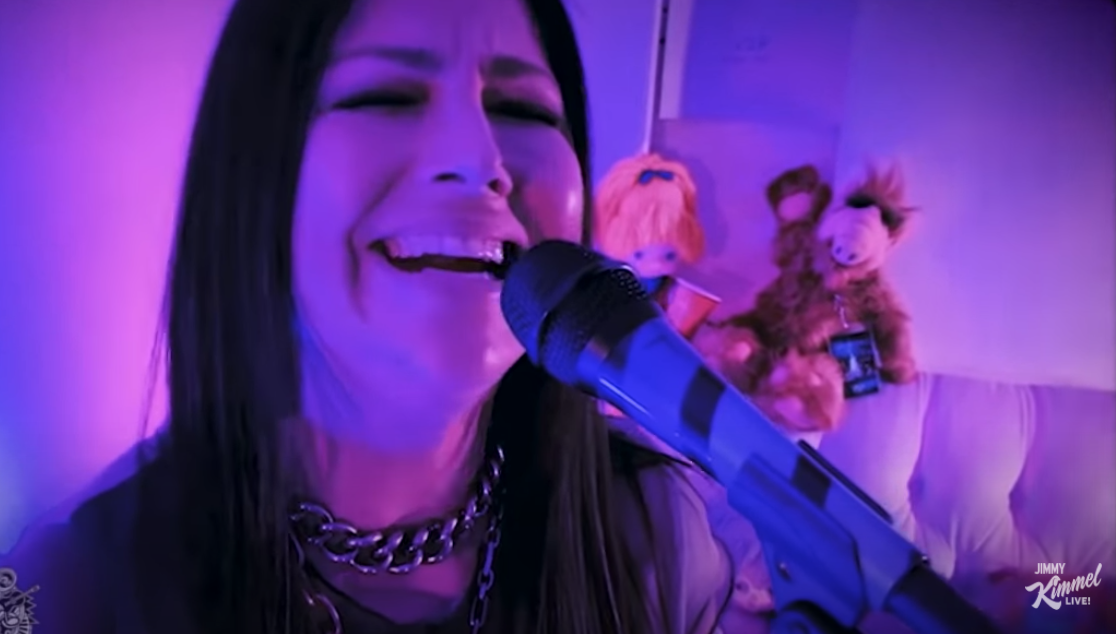 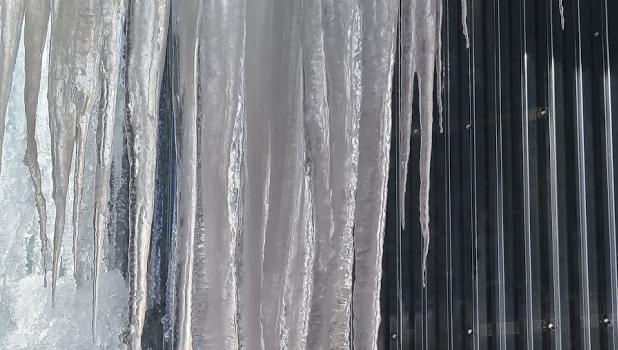