Meet Diego. He’s a Galapagos Tortoise, and he’s a player!

This 100-year-old tortoise was really good at one thing… and @SaveGalapagos says it saved his species.

That’s right. This 100-year-old tortoise is a sex machine, and thanks to that he’s helped to bring back his species from extinction.

He has 800 kids! That’s a lot of names to remember at the dinner table.

It is finally time for him to retire from the sex game. Well deserved buddy! 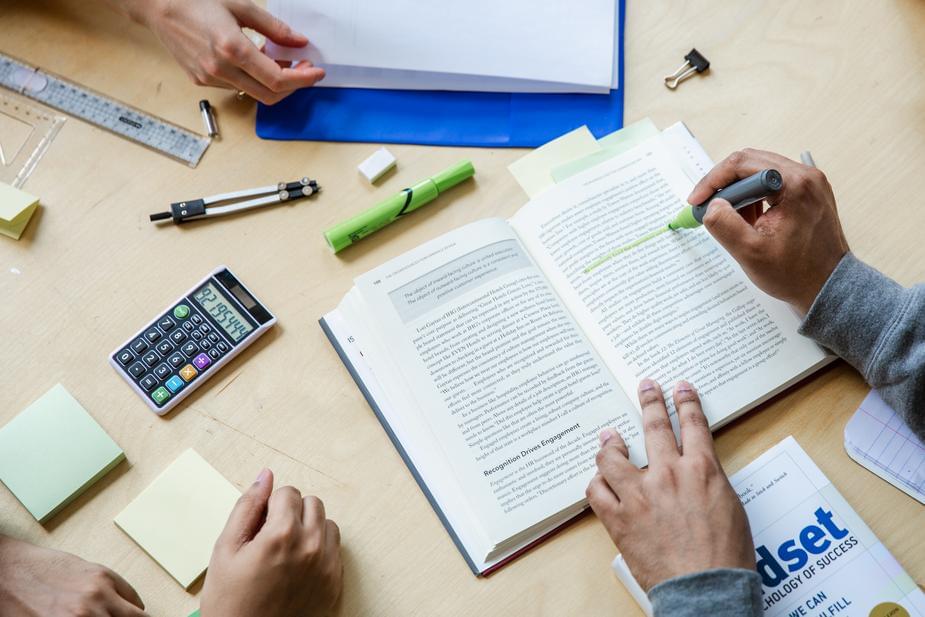 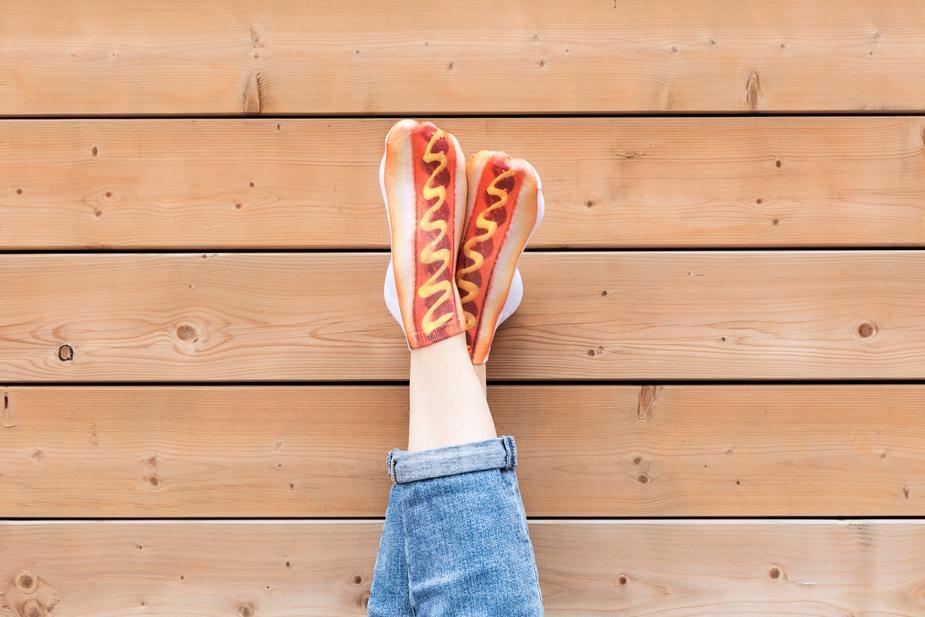 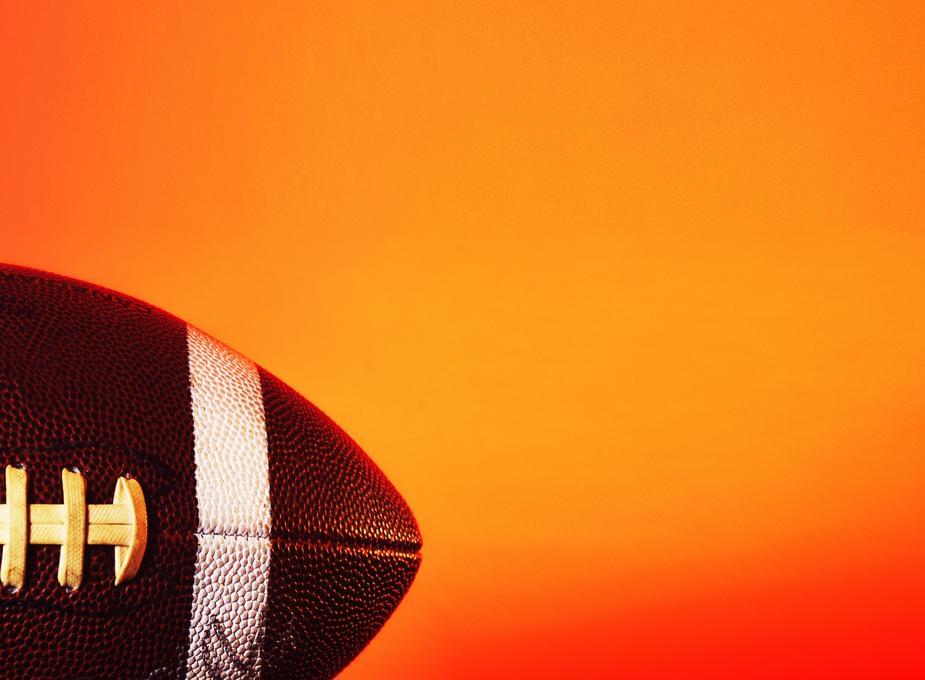 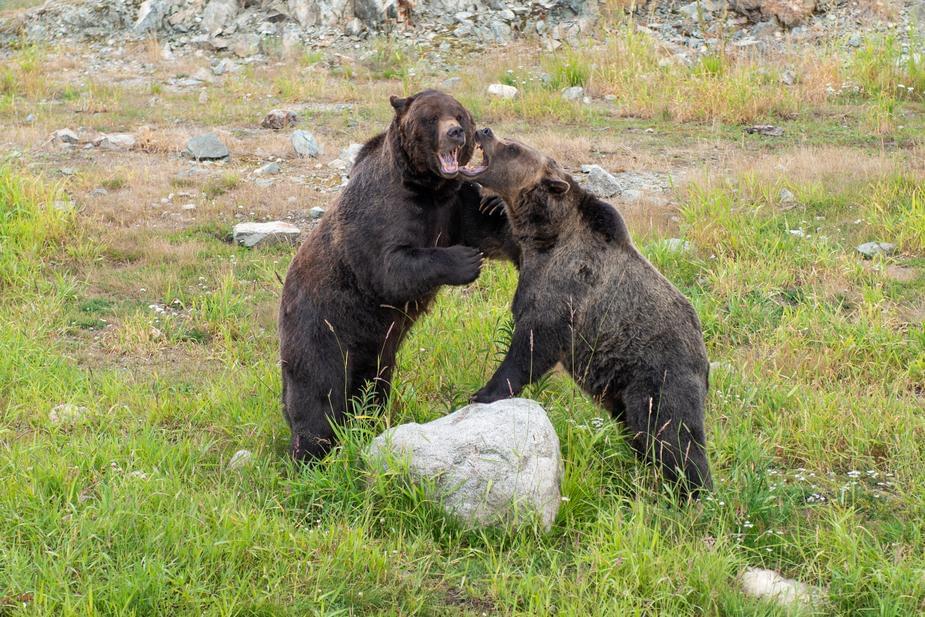