This weekend’s ‘BIG GAME’ (Do we really have to call it that?!) will not feature the Bears but it will prompt every funny and not-funny comment to pop up on your Facebook feed. Let’s save the jokes to the professionals like Saturday Night Live. This week they dropped a 20 minute plus run of their best Super Bowl sketches. Oh, can I type that? It includes “Broadway’s All-Star Super Bowl Halftime Spectacular” and “Celebrity Family Feud: Super Bowl Edition.”  My favorite comes in at the 13 minute mark feature Dana Carvey leading a new wave band who are oddly performing a sports bar while Packer bro fans get really angry about it.

Also let me also suggest for SNL fans, here is Vanessa Bayer in her great run in this sketch series that spoofs the sexist trope of women having to be in the kitchen during the game hustling out pizza rolls, but things always take a twisted turn.

Kyle Mooney is one of the most underrated players on SNL, and here he brings her awkwardness to Times Square to chat up football fan attending the game in 2014.

NFL great Peyton Manning gets a little too aggressive while volunteering with kids.

There is a bunch of TV sizzle that gets flashed at you during Super Sunday, and this sketch from 2012 roasts the behind-the-scenes no frills nature of broadcasting the game. 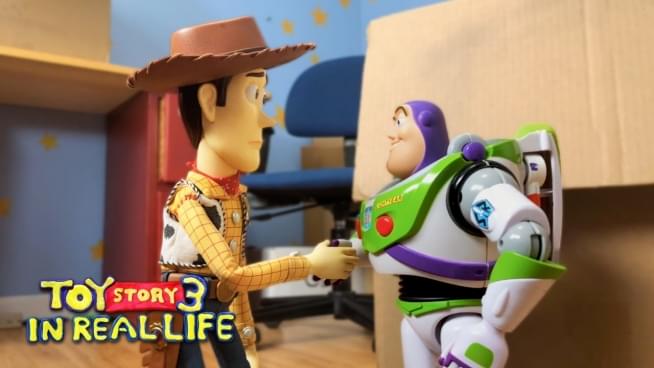 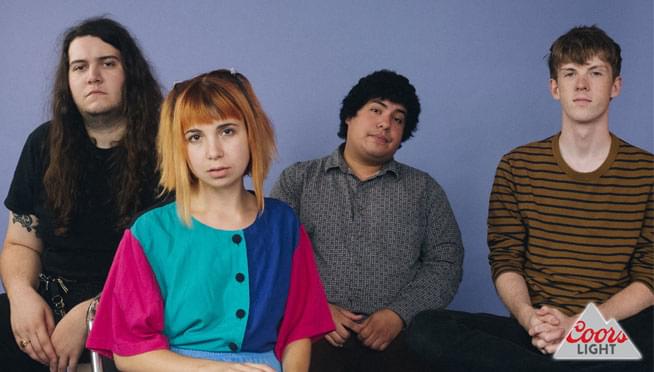