ESPN is reporting today some literal game-changing possibilities in Major League Baseball with potential expansion of teams getting into the playoffs going from 10 to 14 and more drastic moves. It’s worth noting these moves are not confirmed, and the player’s association would have to agree to the terms. Could this help our White Sox and Cubs make it into the post-season?

If this new scnario was to play out  three division winners and four wild-card teams would make the postseason starting in 2022. The team with the best record in the league would get a bye into the division series. The two remaining division winners and the wild-card team with the best record of the four would each host all games of a best-of-three series in the opening round.

ESPN also reported these additional changes which would involve certain voting on who their playoff opponent would be:

Sports insiders feel these changes are being proposed to keep lower ranking teams from purposely ‘tanking’ to get draft picks the following season, increase fan interest in more teams, and hopefully bring up attendance in late stages of the season. 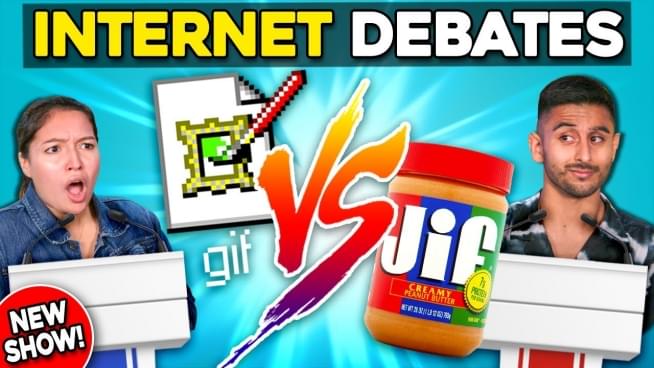