There is nothing worse than someone laying in your lap on a plane, but is this necessary dude?

@BravoAndy Here’s a great jackhole! He was angry that I reclined my seat and punched it about 9 times – HARD, at which point I began videoing him, and he resigned to this behavior. The other jackhole is the @AmericanAir flight attendant who reprimanded me and offered him rum! pic.twitter.com/dHeUysrKTu

You know what, this is really the airline’s fault for allowing their seats to recline far enough back to literally look up the nose of the person behind you.

Lock those puppies in place and we won’t have jerks like this punching a nice lady’s seat. 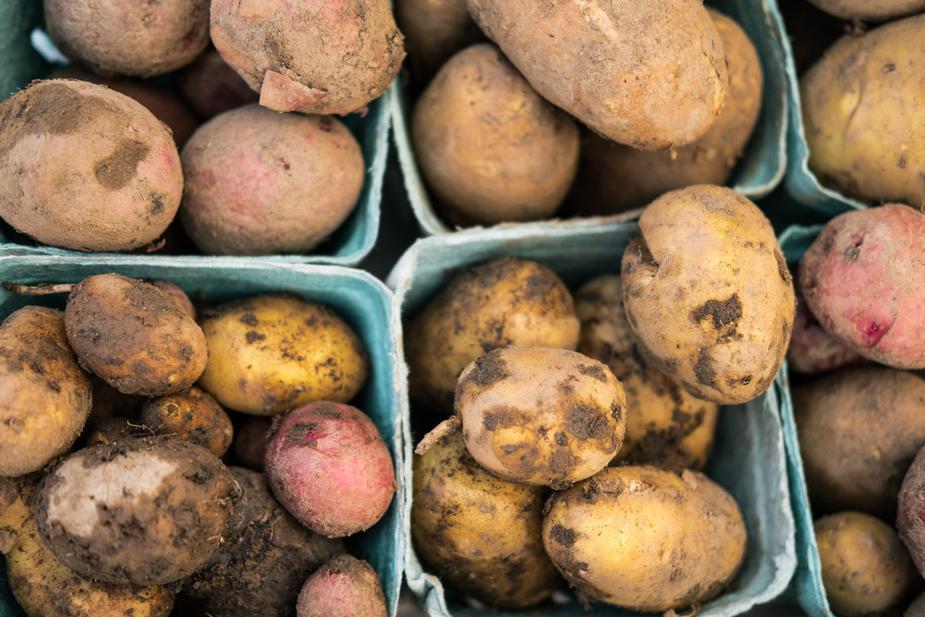 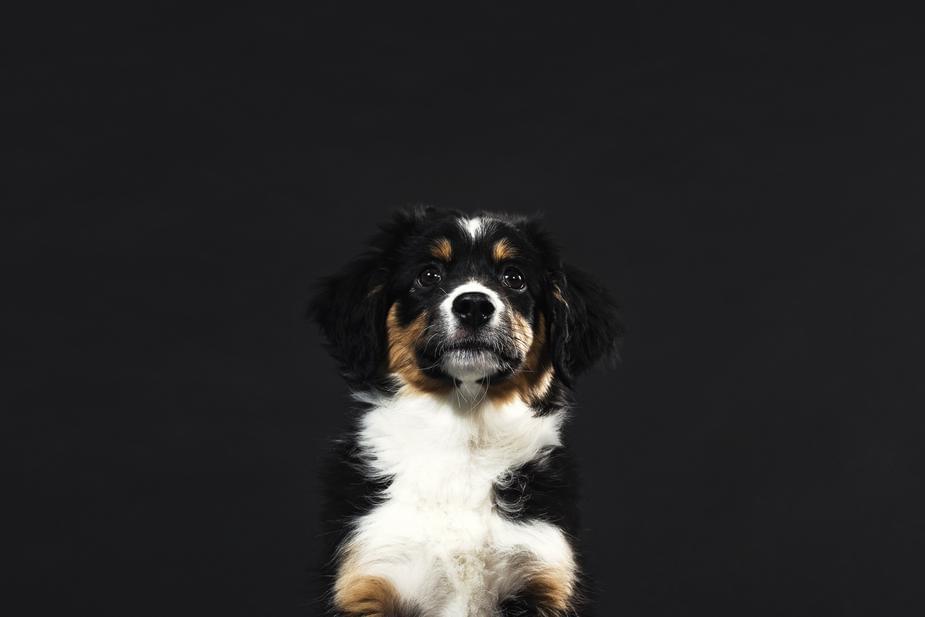 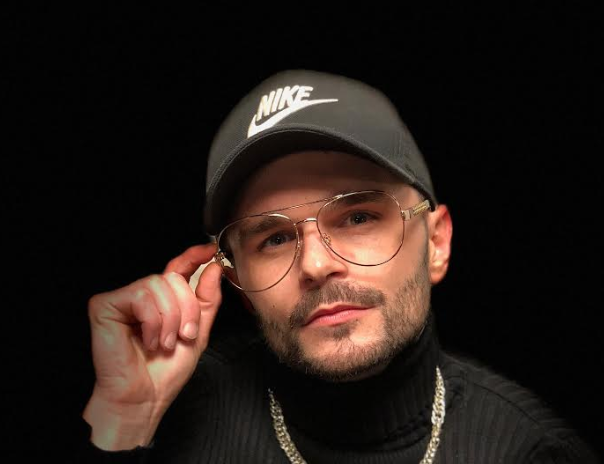 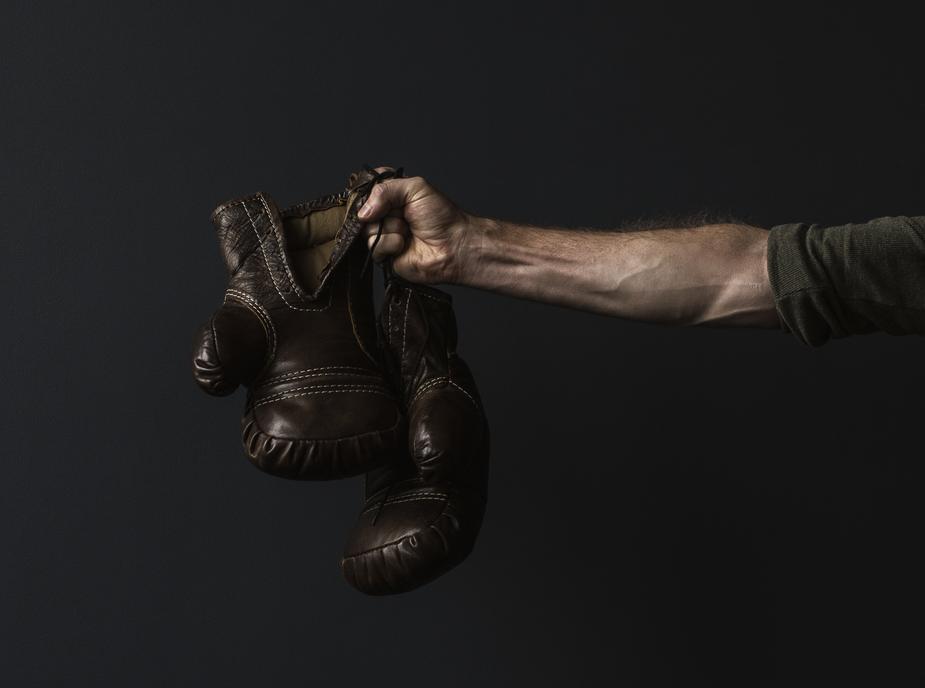