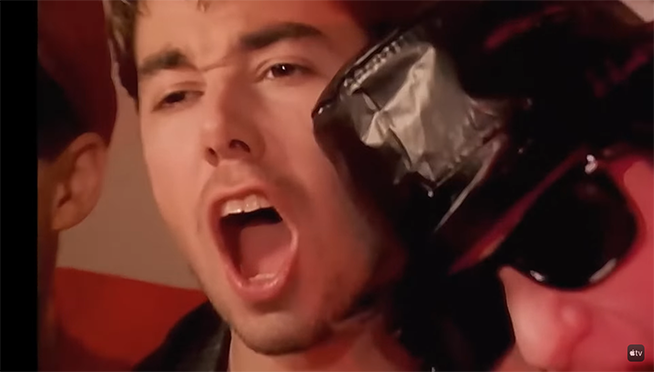 It was supposed to be debuted at SXSW, so instead….the Beastie Boys documentary trailer made its first appearance online this weekend.

The Spike Jonez documentary will chronicles the lives and times of Ad-Rock, Mike D, and MCA, all centered around a live storytelling show that the surviving guys put on in Brooklyn last year.  The trailer promises three big areas that will be discussed:

This look different and incredibly dope….I, for one, cannot wait to stream this starting April 24th on Apple+TV.  — [e.k.] 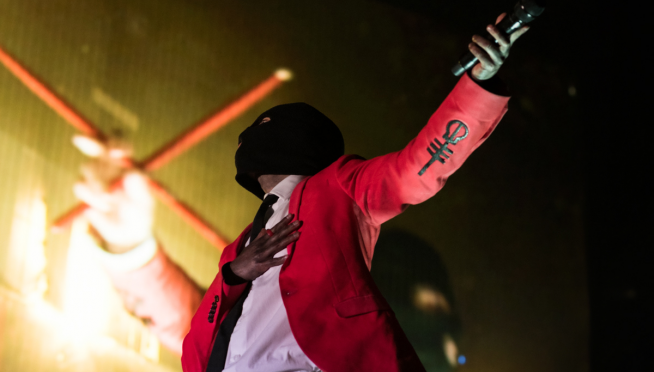 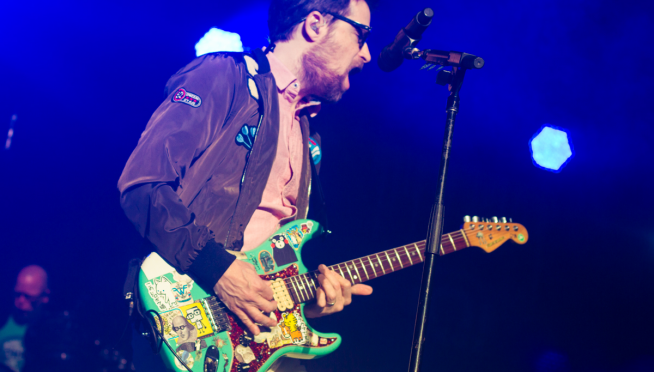 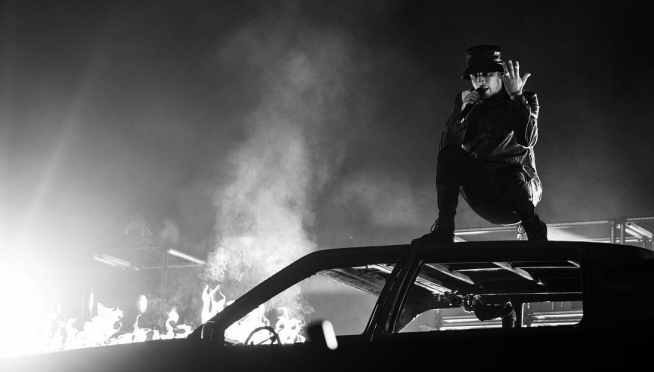 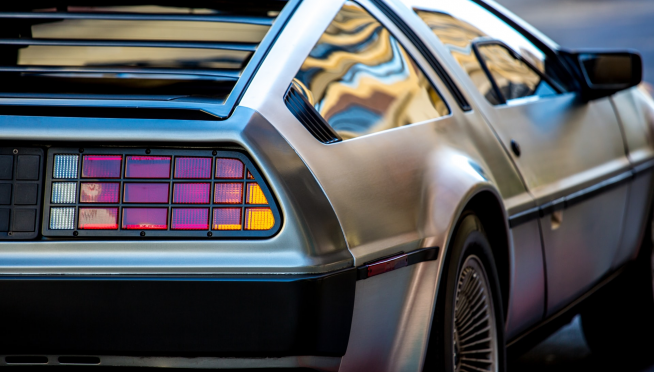