A lot of the news we’ve seen this past week has been pretty dire.  But there are a ton of INSPIRING stories out there too.  Here’s a quick round-up of ten good news stories we’ve seen about the outbreak . . .

1.  Videos of people in Italy SINGING together from their balconies went viral this weekend.  The best one is from Siena, Italy, where they sang a popular song about how proud they are of their hometown.  (Here’s the video.)

2.  All across Spain, people went to their windows to give healthcare workers a huge round of applause.

3.  A video of doctors and nurses in Wuhan smiling and removing their masks has been making the rounds on social media.  China closed the last of its emergency hospitals last week after spread of the virus there finally leveled off.

4.  For the first time, South Korea had more recoveries in one day than new cases.

5.  After Disneyland shut down, they donated all their extra food to a food bank in Orange County, California.

6.  Last week, we heard about a distillery in Oregon that was making hand sanitizer and giving it out for free.  Now more distilleries around the country are doing it.

7.  Internet providers are offering unlimited, free public Wi-Fi during the crisis.  And the big phone companies are stepping up too.  Verizon is pausing late fees.  And T-Mobile is giving customers unlimited data on their smartphones.

8.  A woman in North Carolina named Becky Hoeffler has been doing grocery store runs for elderly people to reduce their exposure.

9.  A convenience store in Scotland has been handing out free facemasks and hand sanitizer to people over 65.

10.  And a 17-year-old kid near Seattle named Avi Schiffmann started a website in late December that tracks coronavirus cases around the world in real time.

You can check it out at nCoV2019.live.  He intentionally included how many patients have recovered in each country, so people won’t just focus on the negative. 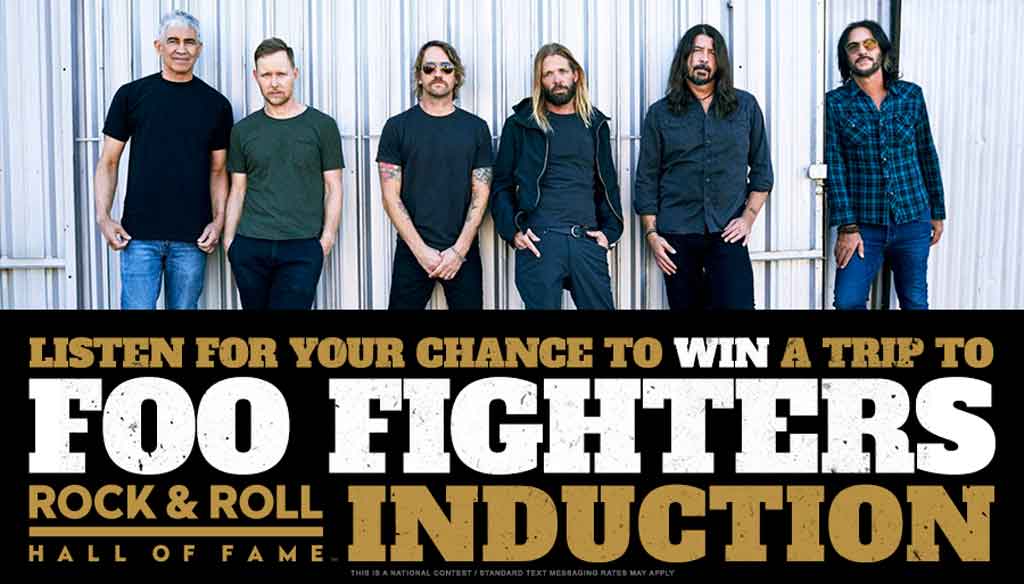 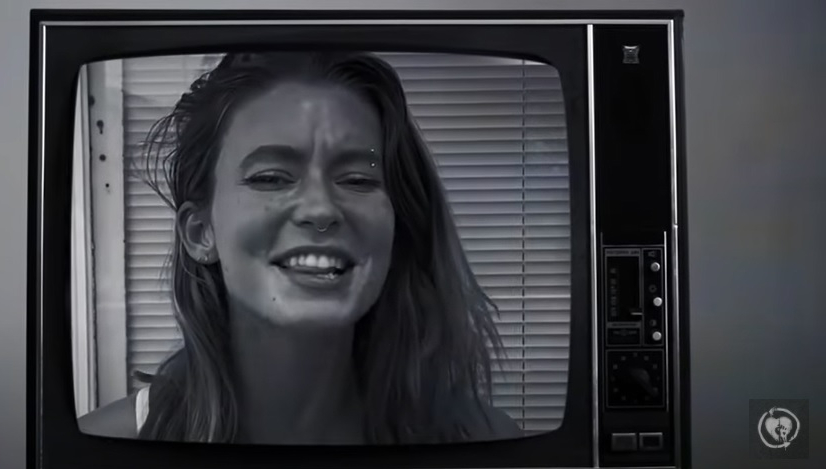 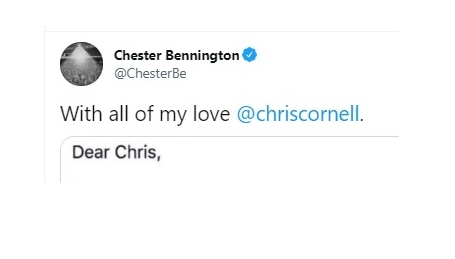 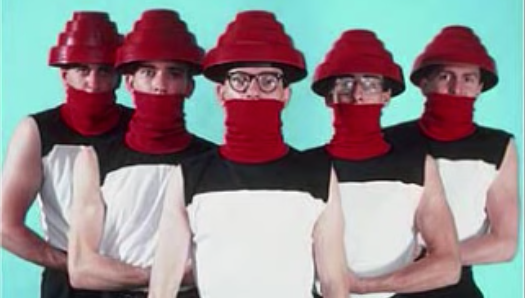 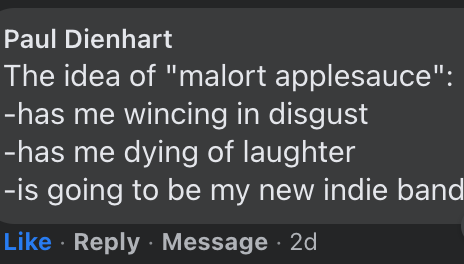