Hard to believe it has been three years since we lost Chris Cornell.  One of the most talented being on this planet.  Almost, otherworldly.  Maybe he is.

I was lucky enough to spend some time with Chris whether on the phone, in person or in the audience watching him do what he was put here to do.

I’d like to share a sit down I had with Chris that was never posted publicly due to mic and sound issues, and hope you will see past that to feel the intimacy and warmth that was in the 101WKQX Studio 7 on October 7, 2015:

And a clip from the night before at the Chicago Theatre:

The first time I spoke with Chris was over the phone in September of 2012 when he called in to chat about Soundgarden coming back after 15 years gone guns blazing with a new album and tour, this is a clip about wanting fans to have the full album experience:

And about Soundgarden’s brand new fans:

this is a clip about how he grateful he is to do what he does:

Chris and Ben Shepherd came through our Underground Lounge at JBTV on Apil 23, 2013 and were kind enough to play some incredible acoustic songs, feel free to download and share. <3

Blow Up The Outside World 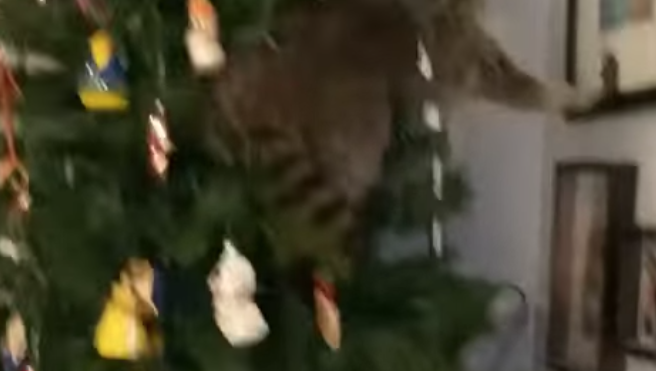