Penn is also the co founder of the Community Organized Relief Effort (CORE), which is responsible for funding six test sights, most of which are located in minority neighborhoods.

He has been working all across the country trying to open test sites in places that lack resources and have been affected the most by the pandemic. 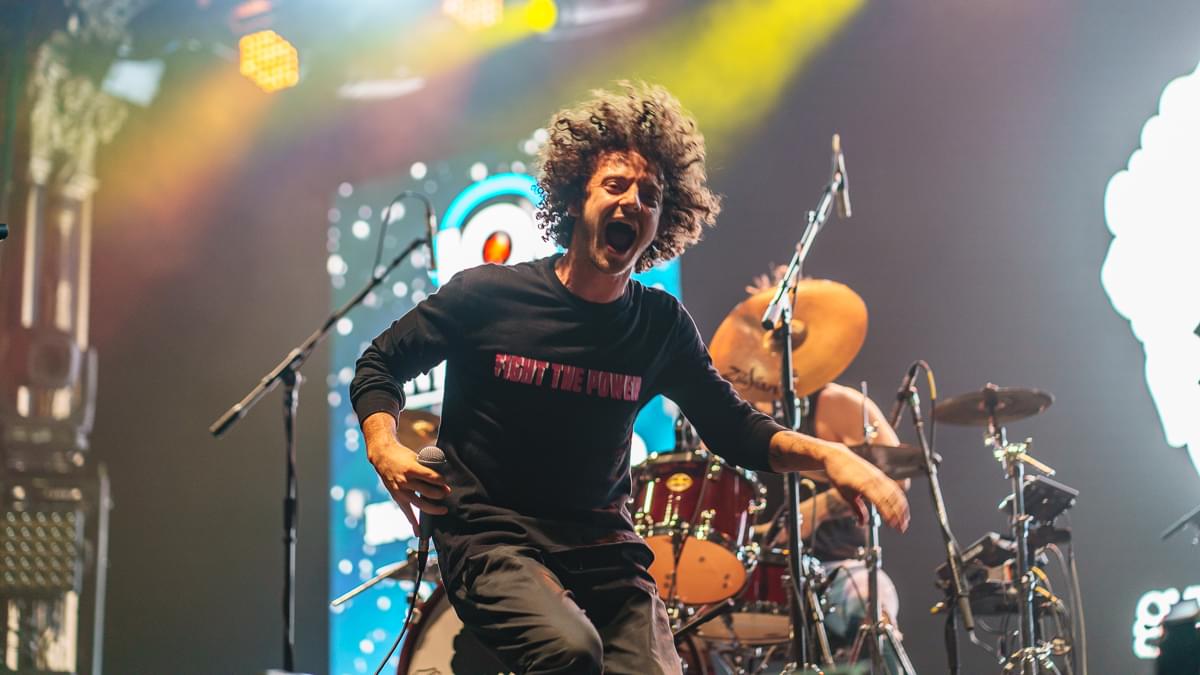 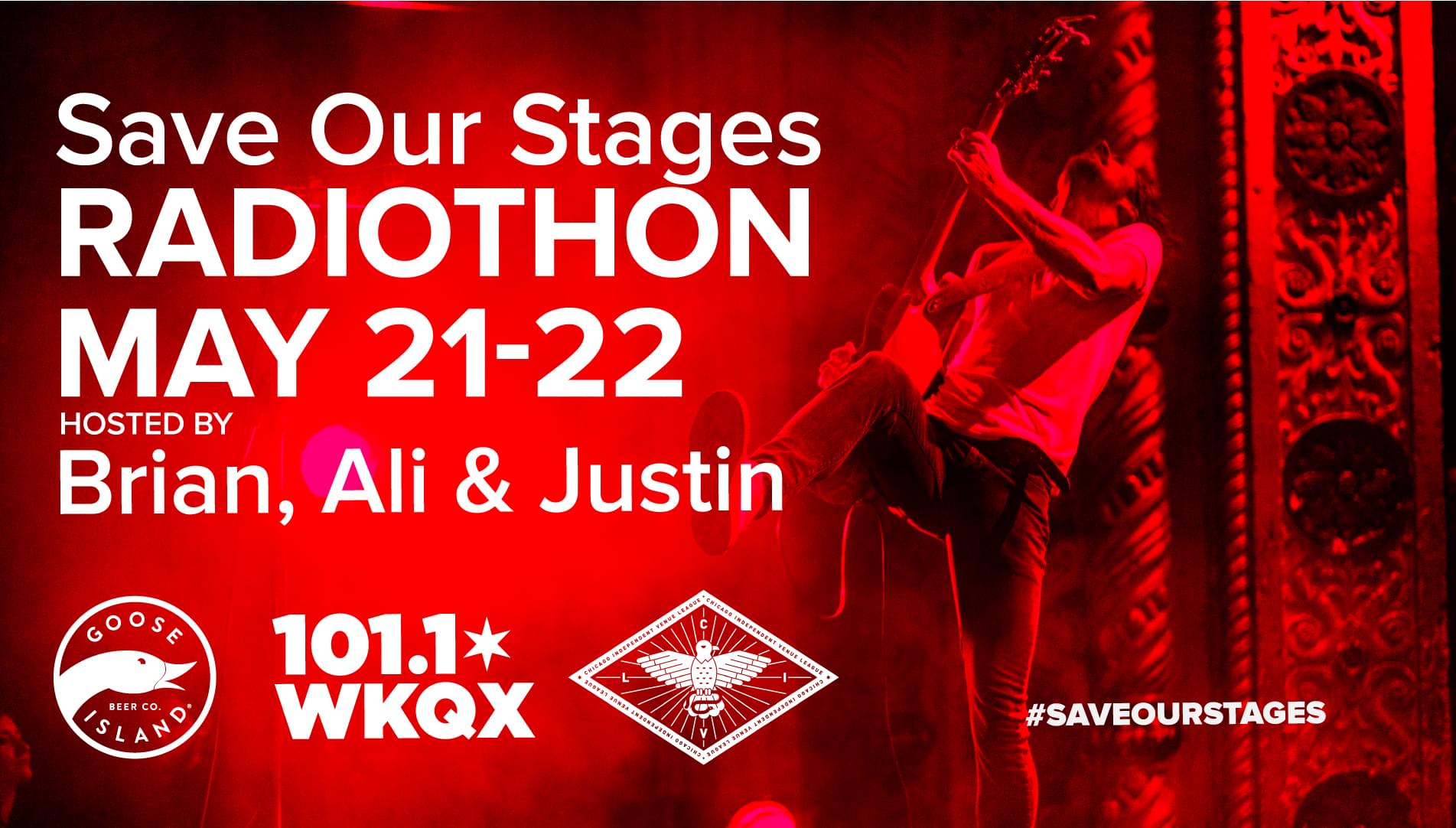 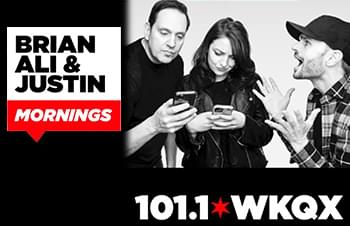 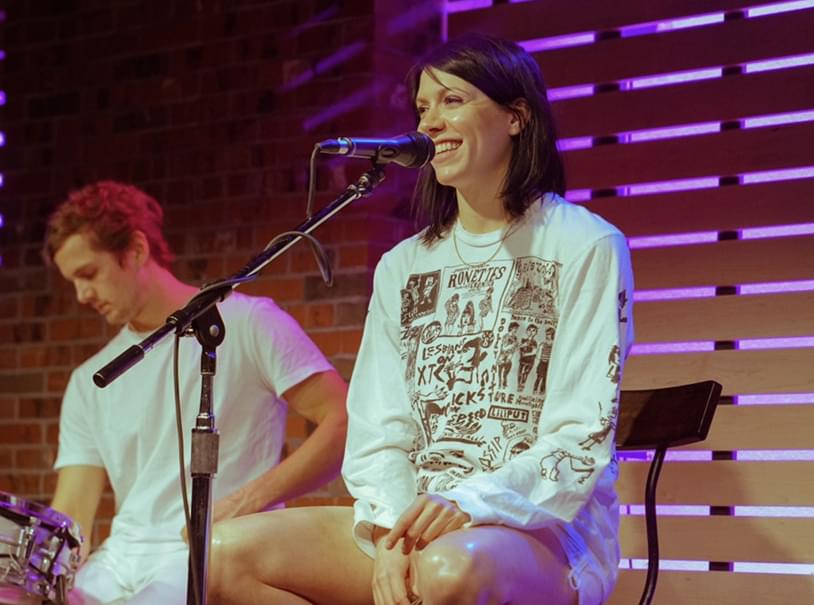