Everyone’s favorite Youtuber to hate, Jake Paul, was arrested in Scottsdale Arizona following video of him inside a closed mall that was looted during protests surfaced.

We’ve received 100s of tips in response to the events at @ScottsdaleFS. In our continued investigation it was confirmed that Jake Paul was in attendance & remained inside after an unlawful assembly was declared & has been charged with Criminal Trespass & Unlawful Assembly. pic.twitter.com/ySPmZT7ADv

Maybe they should just leave him in jail…. 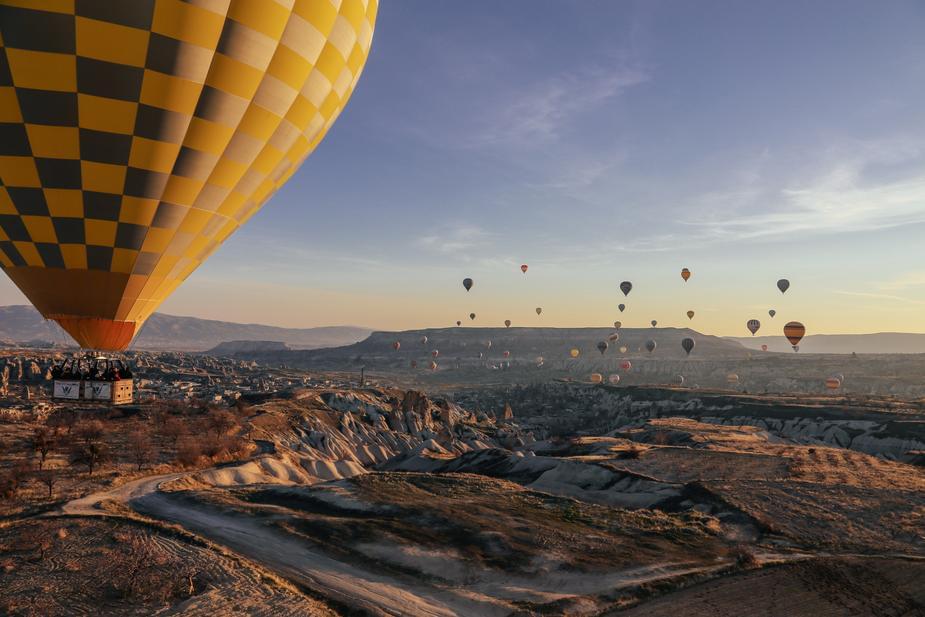 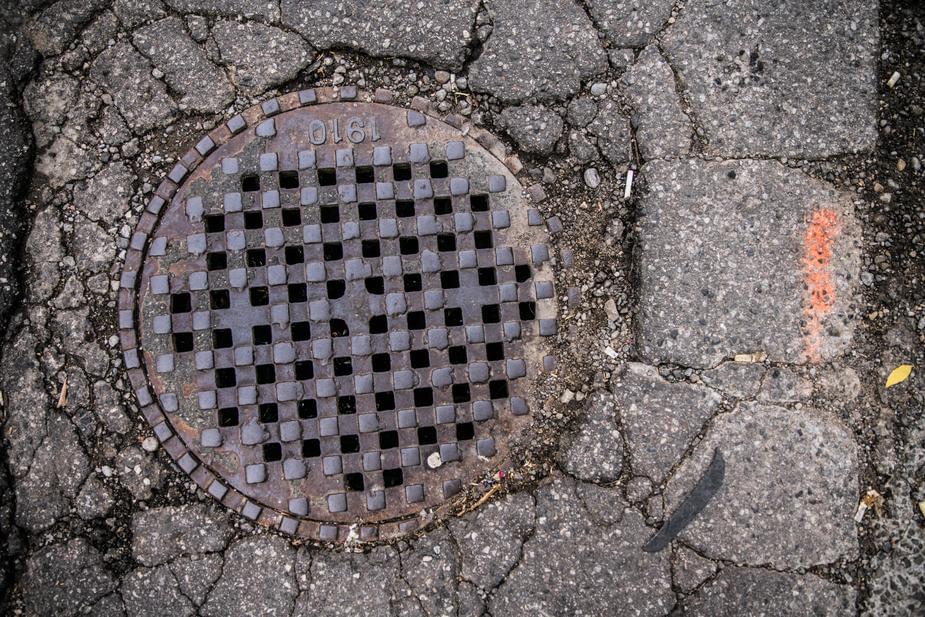 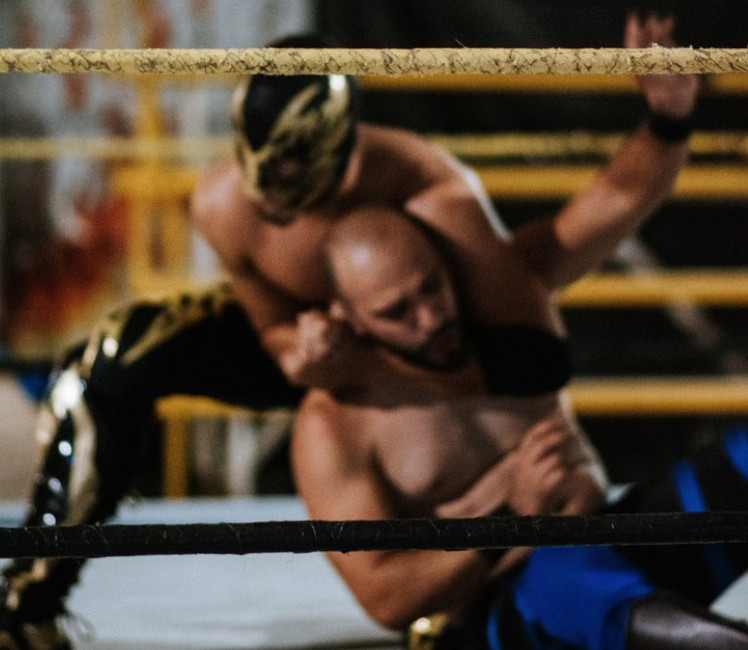 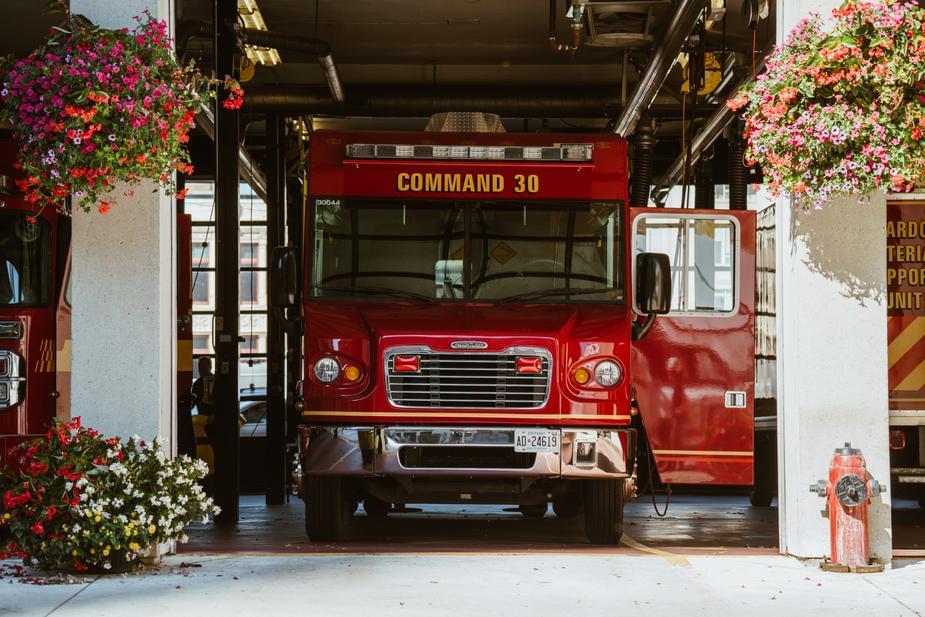