The villains in the movie, the Golden Lords are a street gang that all have blonde hair and they enter scenes with a tiger on a leash. People absorb powers directly from books. Yeah, who needs to read right?! I guess they were going for the noble ‘knowledge is power’ idea.

The ending sees English add his own specific spin on this movie.

Local Chicago boys Pedro and Ramiro Castro helped produced this web series and they are going to have a watch party on Saturday, July 18th. You can sign up for that here. 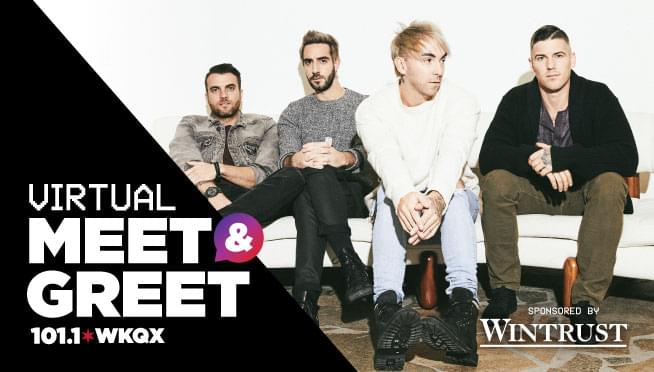 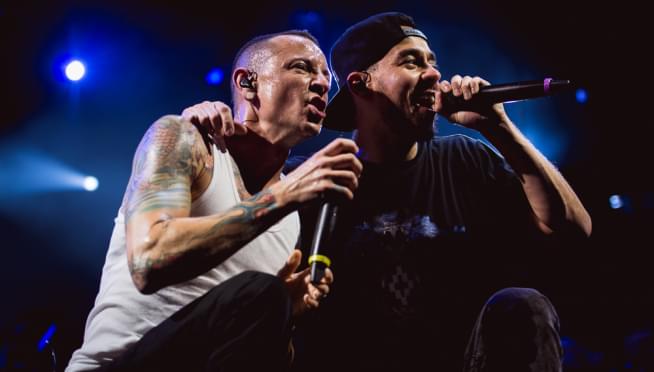 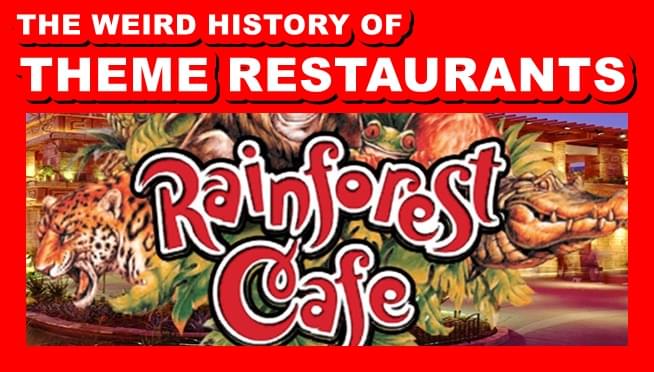 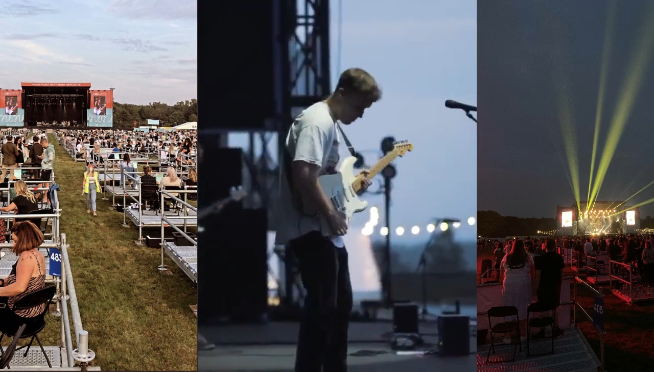